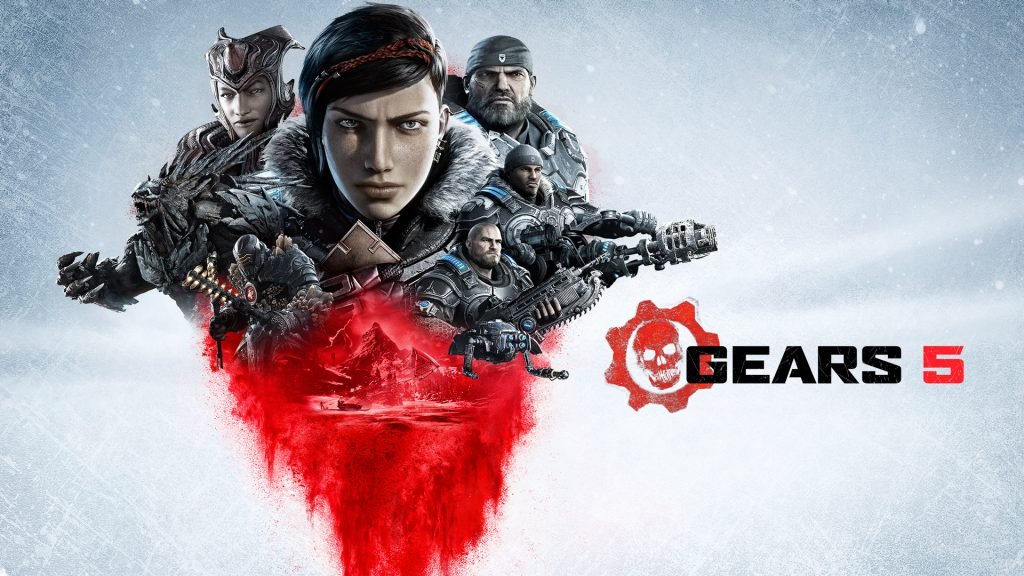 It’s been a long road for Microsoft since E3 2013’s Xbox One media disaster. The Xbox division has changed leadership, with Phil Spencer leading one of the biggest redemptive arcs in gaming.

Microsoft was the underdog for most of the generation, with an underpowered console, dearth of games, and poor community sentiment. Each of these has been corrected over the course of the hardware cycle. Xbox One X outperforms the PlayStation Pro in many situations. Microsoft has acquired a number of high profile, prolific studios. And Xbox Game Pass has completely changed how consumers are starting to think about playing games (for the better).

Along the way, Microsoft has successfully handed off two of its tentpole franchises, with 343 Industries successfully shepherding Halo into the Xbox One era and The Coalition reshaping Gears of War (now just “Gears”) in its own image.

Microsoft is making the most of its relationship with Tyler “Ninja” Blevins, who recently defected from Twitch to Mixer. When reached for comment, a Mixer spokesperson said that Blevins was not compensated for a deal that gave him exclusive rights to stream the campaign ahead of reviews hitting this morning.

“Ninja received a complimentary copy of Gears 5,” a Microsoft spokesperson told GameDaily via email. “Mixer partners are compensated for streaming to the service but they choose what content to stream and when. Mixer partners are required to comply with FTC guidelines on endorsements and testimonials.”

The review embargo is up on Gears 5 today in advance of its September 6 limited launch—if you have Xbox Game Pass—and September 10 general release. Critical response is largely positive, though there are some drawbacks in Microsoft’s biggest release of Fall 2019.

“One of this game's brightest spots is the return of one of Gears' unsung heroes, Jack, a hovering robot that is always there with a solution for the team, both for the narrative and gameplay,” writes Game Informer executive editor Andrew Reiner.

“Jack is an absolute game-changer for combat (and can even be controlled manually in co-op play). With the press of a button, the player can order Jack to do a variety of things, such as flash-bang a group of enemies or provide a protective shield, just like a bastion. He can even grab ammo and guns for you. As you explore the world, you find upgrade items for Jack’s abilities, making it well worth your time to veer off of the beaten path.”

However, Game Informer (which scored the game an 8.5 out of 10) says that The Coalition’s decision to diverge from Gears’ typical linear play in some areas doesn’t land. The problem is exacerbated in cooperative play.

“To explore these massive spaces, the player pilots a skiff that is pulled along by a sail,” Reiner explains. “This vehicle looks cool and the world it rips across is beautifully detailed, but all you do is drive from point A to point B. Even when undertaking side missions, you don’t engage in combat on the skiff. If you are playing co-op, the people who aren’t driving have nothing meaningful to do. They just sit there until the journey ends. This lifeless open-world exploration doesn’t work and drags the experience down.”

Other writers had a different take on the open environments. In his review of the Gears 5 campaign for IGN (8.8 out of 10), editor Ryan McCaffrey said the changes were welcome.

“This is a nice change of pace for Gears, just like it was for God of War last year—who’s to say whether that was by intention or coincidence, but the fact that the first of these sections is set in a frozen tundra only makes it harder to ignore the similarity,” he writes. “Though Gears 5’s campaign has plenty of meat on the bone, clocking in at around 10-12 hours, it ends somewhat abruptly. Perhaps that’s because it’s the first mainline Gears that doesn’t follow a linear five-act structure, but it’s mostly because it doesn’t offer any gameplay resolution after answering Kait’s questions about her past. No, that’s saved for the jumping-off point for the inevitable Gears 6. I can’t help but compare it to the end of Halo 2, though the cutoff is not nearly as egregious here.”

Reiner and McCaffrey are two of a number of writers who came away from Gears 5 with a largely positive perspective. There are some that had a more tepid take on The Coalition’s second outing.

USGamer guide writer Hirun Cryer scored the game a 3 out of 5, citing minimal improvements in Horde mode that are noticeable, but not enough to hold his attention. Given that multiplayer, including Horde, are the big drivers for post-release monetization, Microsoft will need to be mindful to keep these modes fresh.

“Gears 5 actually provides the biggest addition to Horde mode that the series has ever seen, giving unique abilities and skills to every playable character, such as the ability to see through walls or power-up teammates on the fly,” Cryer writes. “The result is a Horde mode that feels like it's beginning to lean into being a hero shooter. But character skills aside, the main body of Horde mode hasn't changed much in a decade because it still feels satisfying to play. The character skills are subtly baked into the base gameplay, resulting in a Horde mode that's fun to play for a couple runs, but doesn't have any longevity outside of DLC characters being added further down the line. There's simply not enough dynamic variation in the moment to moment gameplay to have me coming back for more Horde.”

As Microsoft continues its push to create an Xbox ecosystem larger than its living room console, games like Gears 5 and the upcoming Halo Infinite are going to be crucial to selling the value proposition. With every first party release available as part of Game Pass, the subscription service becomes an easier sell. And based on what we’re hearing from critics already, Gears 5 is likely to help carry the banner for Game Pass and its all-in-one Ultimate version through the holiday season and beyond.