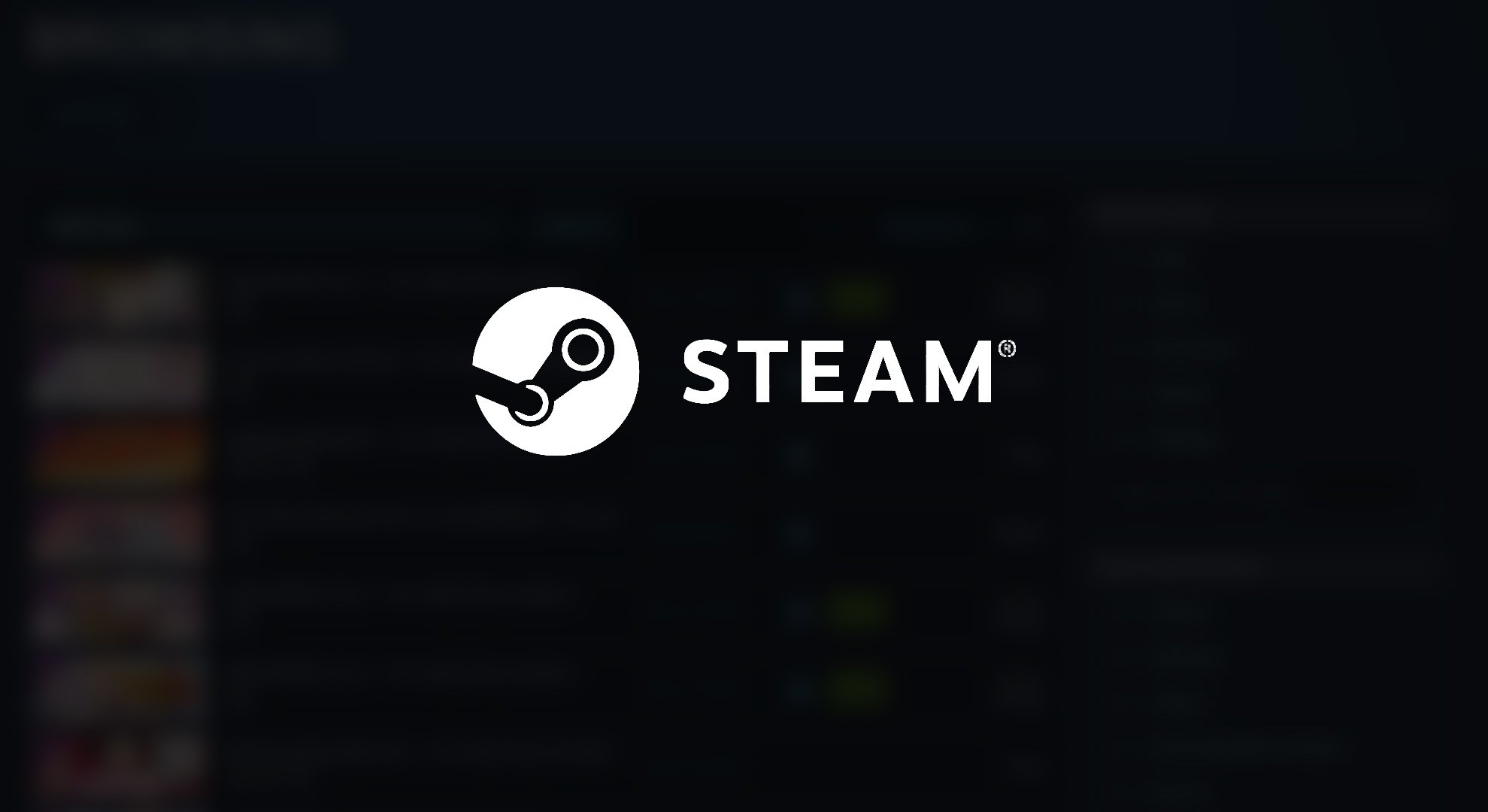 Steam is no stranger to controversy. Valve’s digital storefront has come under fire for its confusing, often contradictory curation policy, confusing gamers and developers about what it does and does not allow. Valve attempted to clarify this in June 2018 with a polarizing statement, saying it would “allow everything onto the Steam Store, except for things that we decide are illegal, or straight up trolling.”

“It means that the Steam Store is going to contain something that you hate, and don't think should exist. Unless you don't have any opinions, that's guaranteed to happen. But you're also going to see something on the Store that you believe should be there, and some other people will hate it and want it not to exist,” the statement continued.

As you might expect from an adult game, Taimanin Asagi featured a lot of explicit content, including nonconsensual sex. According to Daily Dot trans/sex columnist (and former GameDaily reporter) Ana Valens, “The eroge series follows a demon-fighting ninja, Igawa Asagi, who is sexually violated and tortured by humans and monsters throughout all four games.”

Not just that, but Steam's rules make zero sense. Taimanin Asagi -- a series with a lot of noncon scenes -- is out but Saya no Uta is OK? The latter literally features a childlike sex interest and multiple rape scenes. Why is one OK and the other, well, not?

Whenever Steam removes a game, whether it’s this one or the controversial Rape Day (which was likely considered trolling), people are quick to call censorship. The issue is more complicated than that; Valve is a private company and entitled to curate its storefront however it sees fit. However, it also has a responsibility to its developers, who rely on Steam — the industry’s biggest digital distribution point — for revenue. For a developer like LiLith to plan a four-episode game release and have its work removed, despite not breaking any rules, could hinder its creative output, not to mention its ability to survive in an already tumultuous industry.

Going back to Valve’s June 2018 update, the publisher wrote, “As we mentioned earlier, laws vary around the world, so we're going to need to handle this on a case-by-case basis. As a result, we will almost certainly continue to struggle with this one for a while.” It’s been well over a year since then, and it appears the struggle is still ongoing; perhaps it’s time for Valve to take another look at that policy, or at least offer gamers and developers more insight into its decisions about what stays and what goes.