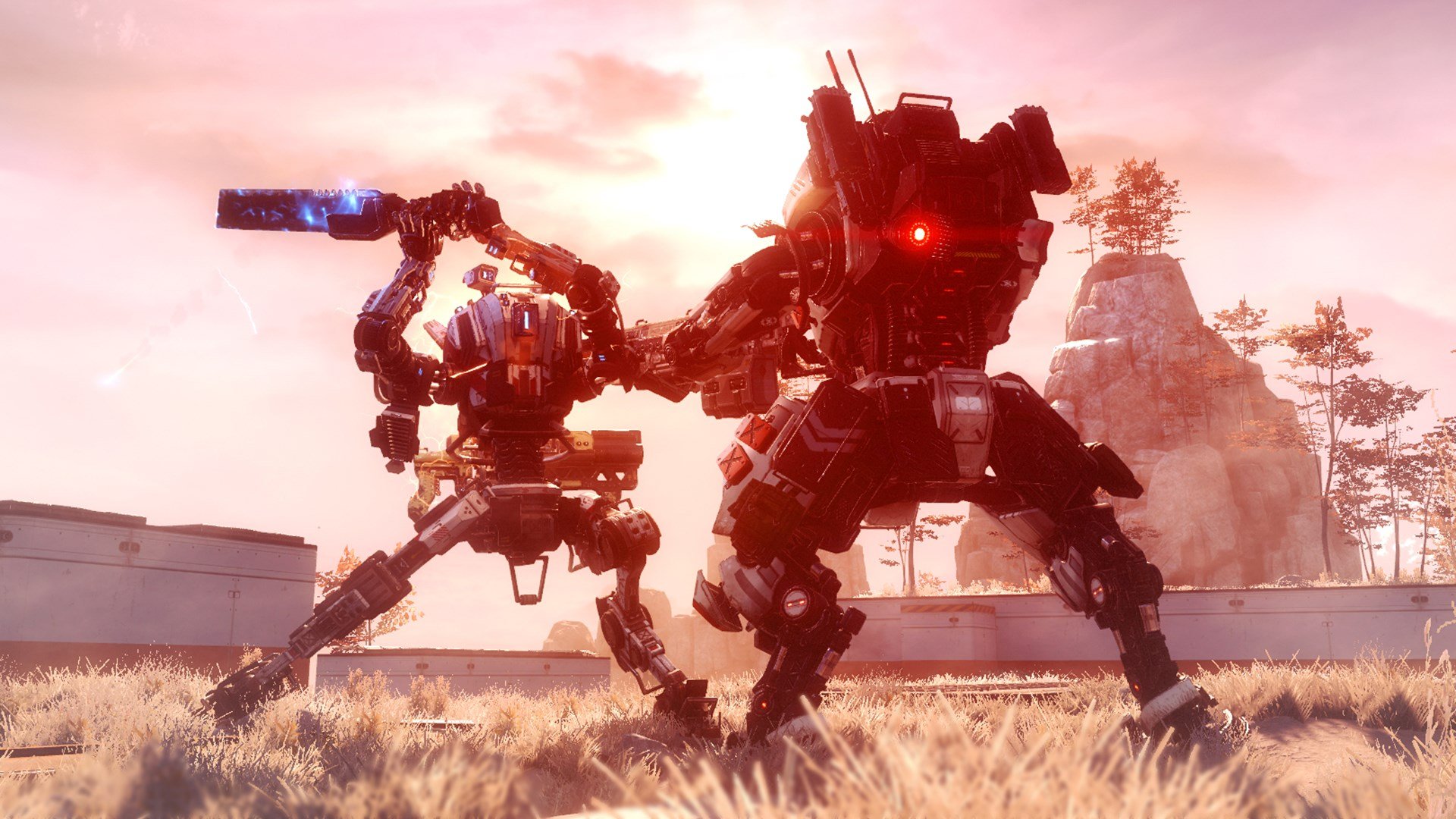 [Update 9/16/2019] An EA spokesperson has addressed a few of our questions from last week, explaining that the PC-only trial will factor in about 10,000 players in total. Aside from testing out the technical capability of their cloud service, EA noted that it's taking the opportunity to learn a bit about consumer behavior too.

"By testing the streaming technology at scale, EA is also seeking to gather direct inputs about how players like to consume games – do they play most at home, do they play when they travel from their home location, how changes in bandwidth affect the player experience, and how we can sustain quality of service," the spokesperson said.

As for competing with other cloud services over the long-term, EA said it's more interesting in maintaining partnerships with other companies. "We want to reiterate our enthusiasm to work more closely together with partners across the industry who share our passion for giving players more choice in how they play," the spokesperson stated.

Electronic Arts has announced the next step in its journey into the cloud. EA Chief Technology Officer Ken Moss, who unveiled EA’s cloud ambitions back at E3 2018, wrote on the official EA blog that the publisher is kicking off a public trial to test how its cloud service fares in the real world. The doors were opened for a community playtesting in EA's cloud service on Monday at 10PM Pacific Time, and the trial will run for just two weeks.

EA’s cloud technology, dubbed “Project Atlas,” is part of a broader effort to bring together game engine technology (notably, Moss also led development on the Frostbite engine) and services, and as Moss noted, cloud gaming is just one component of the overall strategy. For any cloud service to work, however, latency must be kept to a minimum and the number of data centers and their proximity to users is absolutely critical. To that end, EA specifically wants to get its fans in the real world playing games as part of the technical trial to ensure that their technology can be as adaptable as necessary under load.

“So our goal with this exclusive trial is to gather more inputs at scale to test performance and quality of service in a variety of network conditions and on multiple server routing scenarios,” said Moss. “While this particular trial will be focused on cloud gaming on PC, we are also working to understand performance across multiple other devices. Most importantly, we are here to learn how to improve and enhance the cloud gaming experience for our players.”

Moss continued, “We want to ensure that there is strong quality of service in cloud gaming by being able to adjust to real-world, often less than ideal, conditions such as unstable bandwidth and network strength. Over the last decade, latency and jitter have made cloud gaming a non-starter for any serious gamer. But now that the global cloud infrastructure is finally reaching ubiquity, EA is working on leveraging AWS and the public cloud so that we can deploy as close to the players as possible, even in the face of unstable networks and changes in bandwidth. This player test will help us to better understand how our games perform across real-life scenarios.”

The public trial, which players can sign up for here, will offer four games: FIFA 19, Titanfall 2, Need for Speed Rivals, and Unravel. EA is deliberately looking at four different genres to see how well the cloud service holds up when high fidelity graphics need to be rendered along with low latency input from the end user. As Moss stressed, first-person shooter titles in particular demand “uncompromised precision and accuracy,” whereas a platformer might be more forgiving.

Moss said that these games will be streamed in full HD, but there was no mention of 4K or HDR visuals, which would require even greater bandwidth. EA did highlight that one of the benefits of cloud gaming is full cross-play with other players, regardless of the device. We’ve already seen a more open ecosystem where cross-play has been embraced by more and more companies (with Fortnite, Rocket League and Minecraft being prime examples), and EA’s vision is to bolster the social side of gaming through the cloud.

“Cloud gaming also has the potential to open even more doors around social interactions in games,” Moss said. “As part of the trial, we’re testing the technical functionality of cross play that will allow players to play the games they love with others no matter where, or on what device, they have chosen to play -- a major step toward cloud gaming finally uniting platforms in play. It will also allow for players to be able to save their progression on one platform and have that reflect in another.

“In fact during this trial, players in the cloud gaming trial can engage with the live PC environment on Origin. Players will also be able to test out their cross progression when they log in to PC after the conclusion of the trial. This is a very tangible connection between what is possible now and the future we aim to create.”

EA did not state exactly how many players will be accepted into the trial. An exact business model for a consumer-ready cloud service has not been mentioned either. GameDaily contacted the publisher for more information, and we’ll update this story should we receive new details.

Moss has said that it’s “still really early days” for cloud gaming, and that’s certainly true, but all the major companies are laying the groundwork for the battle to come. Microsoft is looking to change the ecosystem with Project xCloud and its already successful subscription offering, Xbox Game Pass. Sony is the current leader in cloud gaming with PlayStation Now and could conceivably leverage its own PlayStation Plus subscriber base. And Google is just months away from taking its first big leap into the cloud with Stadia.

So where does that leave third-party publishers like EA? Can they offer their own cloud platforms and coexist with traditional platform holders? EA has said in the past that it intends to support Stadia, and Stadia actually will allow publishers to offer their own subscriptions from within Stadia, but there’s only so much consumer spending to go around. Like any industry, the cloud sector will undoubtedly face consolidation as some entrants are forced to drop out of the race.

“EA has been careful to clarify that this is not a beta or trial of a consumer-facing service, but rather a technical one for their Atlas backend. While it is easy to assume this would indicate plans towards a public-facing service, their hesitation may indicate other plans, or uncertainty in the face of the other competing solutions from Google, PlayStation, and Microsoft,” she told GameDaily.

Should EA launch a bonafide cloud platform for its audience, the publisher will likely have to get creative to attract and retain users who may lean towards the variety that other platform holders can provide.

“If they were to launch their own service, they could leverage their content advantage and release certain titles as exclusives or provide early access. For example, they have stated they will support Stadia, but could offer FIFA a week earlier to their subscriber base, or promote other exclusive in-game items,” Mudrick continued.

“On the other hand, EA will likely face challenges retaining core gamers if their roster consists solely of EA games. Gamers often have diverse preferences, and there are first-party exclusives for Microsoft and Sony that would be difficult to compete with, especially if EA content is available in their cloud services. Gamers will go where the content is. Furthermore, subscription fatigue could come into play, with gamers reluctant to pay for multiple services if their content largely overlaps.”

Moss has previously said that EA has more than 1,000 employees working on its cloud technology. That’s no small investment. The company may not have the scale or resources of a Google or Microsoft, but with its ample portfolio of IP, EA Originals, and continually evolving EA Partners program, EA might just have what it takes to entice fans with its own Disney Plus-like streaming service.