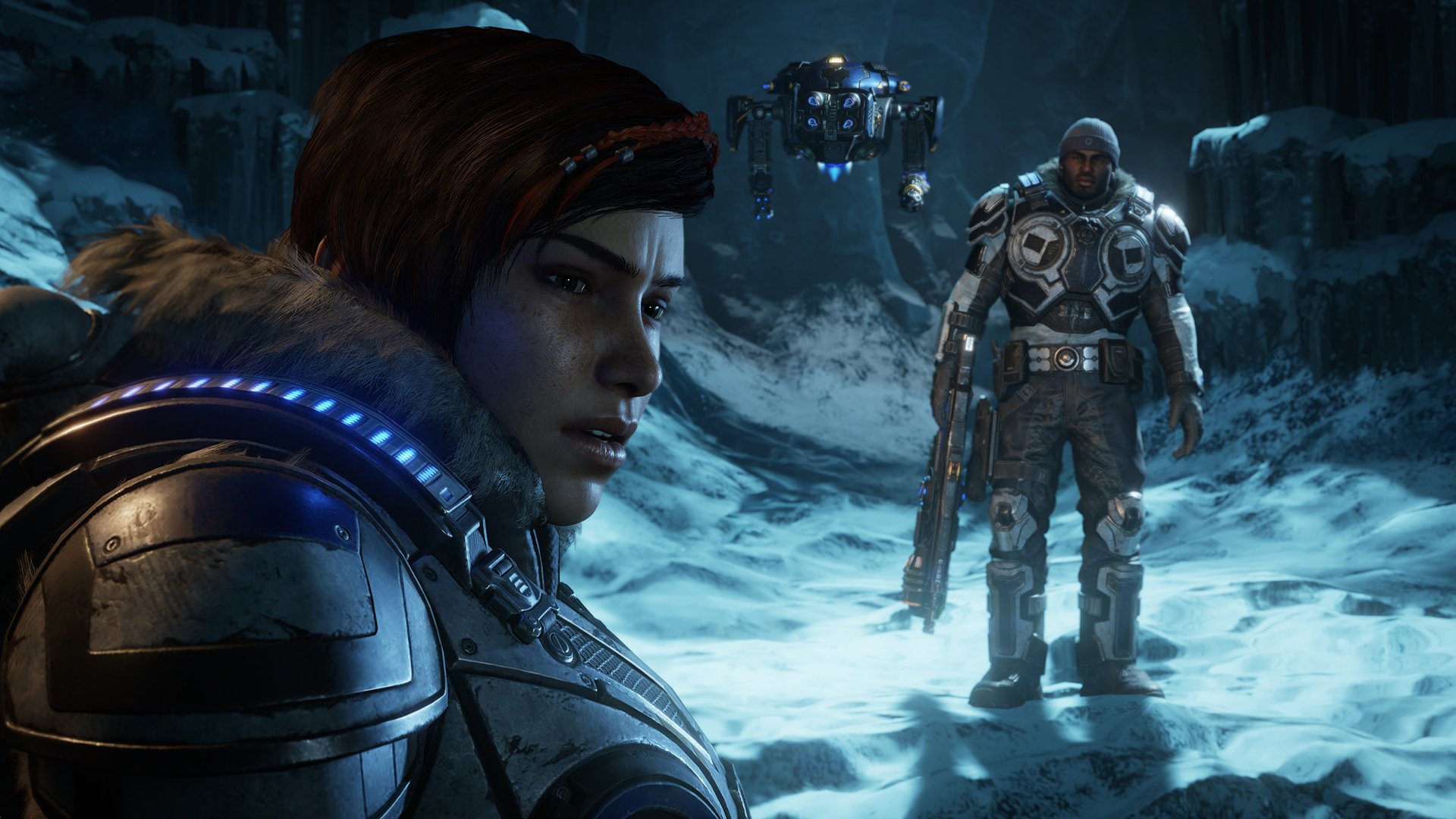 Gears 5 has overcome a serious hump for Xbox Game Studios, becoming the biggest current generation launch that this generation has seen, in addition to the launch being the most successful that XGS has seen in seven years.

The fifth numbered game in the franchise, which started back in 2006 on Xbox 360, has welcomed 3 million players since it arrived on Xbox Game Pass Ultimate.

The game “easily doubled” the first-week performance of 2016’s Gears of War 4, also becoming the most-played first-party Xbox game since the 2012 launch of Halo 4 on Xbox 360, Microsoft added. On PC alone, it tripled the performance of Gears 4 to become the biggest launch for Xbox Game Pass for PC since its beta launch this past summer at E3, as well as the best ever debut for an Xbox Game Studios title on Steam.

The key pillar for Gears 5’s success may well be the introduction of Xbox Game Pass and the continued rise of digital.

As Ahmad pointed out a few days earlier, Gears 5 seems to be the game Microsoft has been waiting for in regards to driving home the main selling point of what Game Pass is about: allowing players to play the latest first-party games at an accessible entry point. As a result, Gears 5 dethroned Fortnite as the most played Xbox game for the first time in a year.