Collegiate StarLeague rebrands to celebrate its 11th anniversary in esports 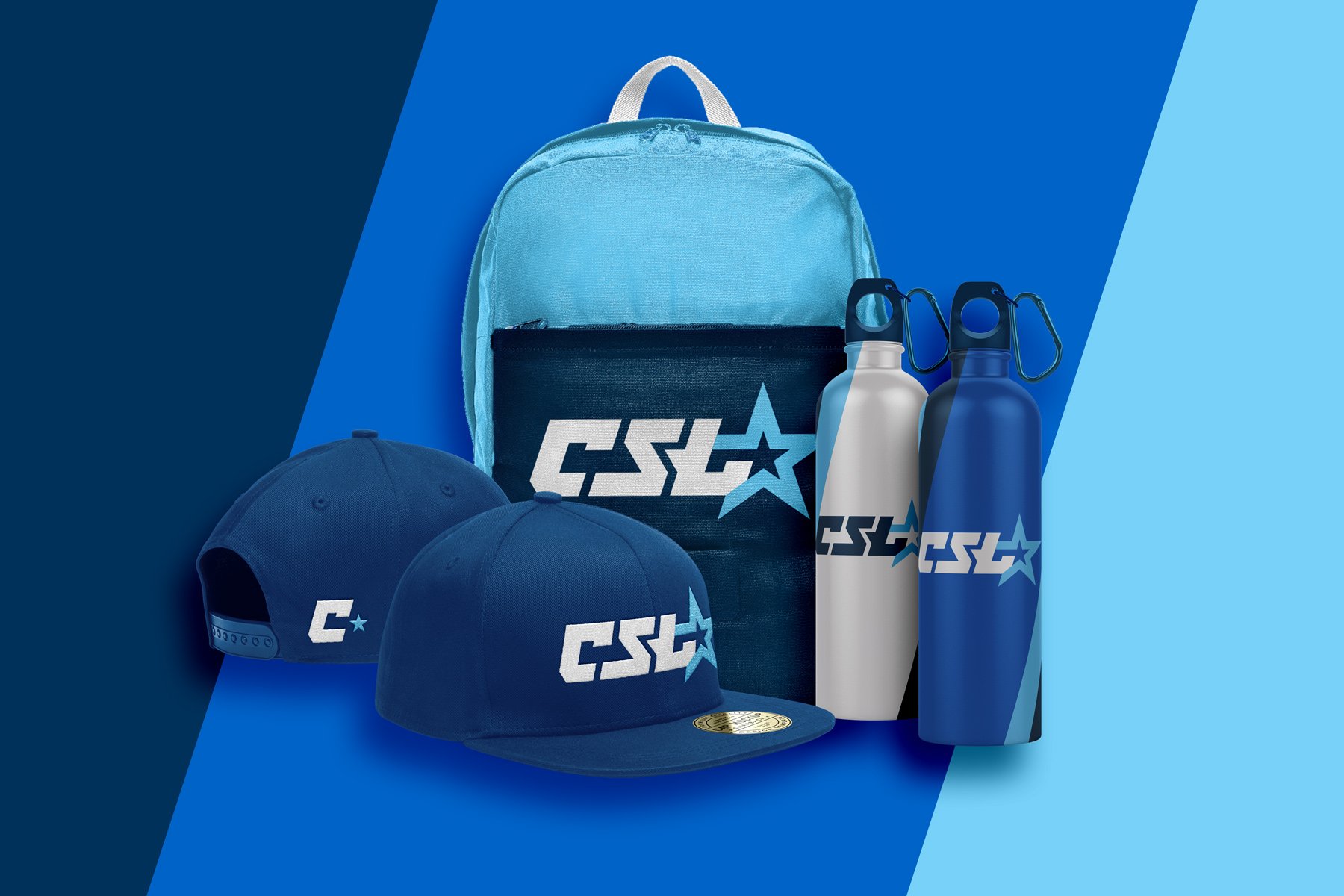 Collegiate StarLeague, or CSL, founded in 2009 by Duran Parsi and acquired by WGN in 2016, has announced its rebrand ahead of its 11th anniversary in esports. The rebrand will continue CSL's integration in 1,800 campuses across North America as reaching over 55,000 active competitors.

Collegiate esports has become an extricable piece of the esports puzzle, especially over the last decade. As more colleges adopt scholarship models for accepting the best and brightest in esports to attend their educational institutions, it's no wonder that college esports has been higher in demand. Between CSL, Tespa, NACE, and ACEL, the collegiate esports scene has never been hotter for amateur gamers looking to take their craft from their homes to the arena (and get an education while doing it).

CSL has garnered quite the reputation since its first competition in 2009, including giving renowned StarCraft player and commentator, Sean "Day9" Plott, a spot on the University of Southern California (USC) season one StarCraft college league. Plott went on to help shape StarCraft esports and become one of the most recognizable (and sought after) StarCraft commentators in the industry. CSL was originally dedicated to StarCraft: Brood War as an intercollegiate tournament, but quickly grew from 25 participating schools to 140 within 2 years. Since its founding, CSL has also grown its collegiate esport leagues, including League of Legends, Dota 2, Counter-Strike: Global Offensive, and Vainglory.

“We are excited to launch our updated branding for CSL," Wim Stocks, CEO at WorldGaming Network and GM at CSL, said in a statement to the press. "The rising importance of collegiate esports for the development of the overall competitive gaming ecosystem is in full evidence, and CSL is in a lead position to provide and deliver the appropriate collegiate leagues, on-campus events, programming and content, building paths for aspiring players as well as building and supporting careers in the business of esports. We are proud of CSL’s accomplishments as one of the leaders in collegiate esports, we believe our new branding properly reflects our stature and position in this exciting realm of ours.”

Stocks has been a part of WorldGaming Network (formerly Virgin Gaming) for the last nine years and CSL for the last three and a half, but has been a part of the game industry for decades, including time spent at Atari, and the original THQ. Canadian movie theatre chain, Cineplex Odeon, picked up an 80% stake in WorldGaming Network in 2015. Since then, collegiate esports has exploded, offering more than $15 million per year in scholarships, according to Wired.

On its own, CSL has provided more than $800,000 in student scholarships since its launch.

“After our 10th anniversary, we felt a need to develop a new visual identity that would better position us to manage our explosive growth, while remaining committed to our players, partners and game developers," Jorge Tatto, Executive Director of Marketing and Brand Management at WGN, said in a statement. "By building a broader set of tools, we want to reflect the competitiveness of our platform while staying true to our roots, our rich history and our community of gamers. CSL is a leader in collegiate esports, and we are well-positioned to continue to build the relevance, importance, and broadest possible participation for collegiate players and teams in helping develop the overall esports [industry]."