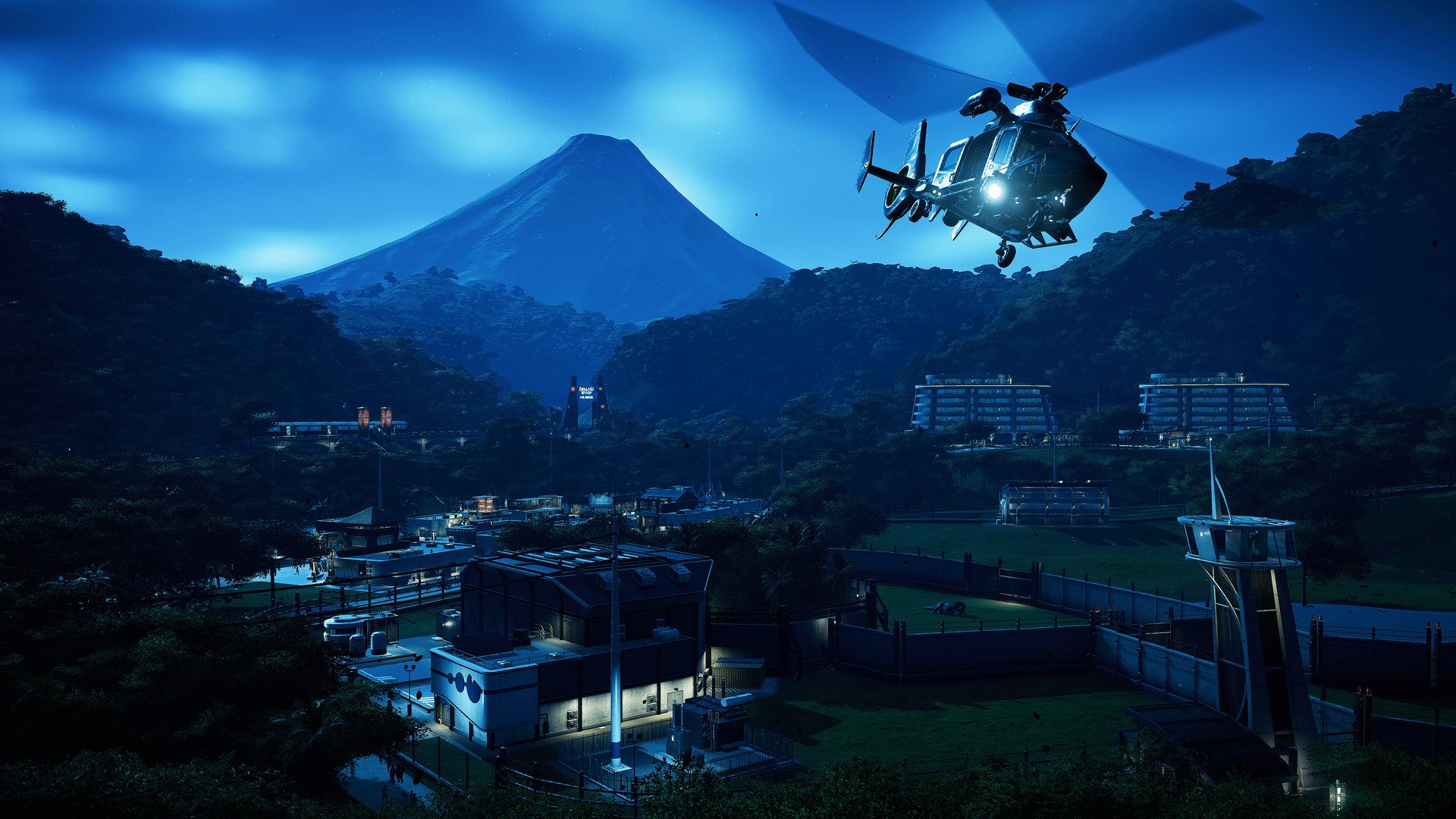 Media group NBCUniversal has announced that it plans to exit the video game publishing business. In 2017, the Comcast-owned company expanded its efforts in development and publishing, but now it’s changing course and abandoning internal publishing in favor of a licensing model.

In an email to Polygon, an NBCUniversal spokesperson cited tough competition in the mobile sector as one reason for the decision.

“Given the realities of the increasingly competitive nature of the mobile games landscape, Universal Brand Development (UBD) is shifting its investment and approach in Games to opportunities that don’t require mobile self-publishing,” the spokesperson said. “This will allow UBD to deepen their licensing and partnership opportunities across all gaming platforms. As a result of this shift, the team has undergone a restructuring to be better positioned for long-term success.”

Recent reports certainly reflect NBCUniversal’s concerns regarding mobile competition: the mobile games market is expected to generate nearly $70 billion in 2019, according to Newzoo. NBCUniversal’s own augmented reality game, Jurassic World Alive, has seemed to perform decently in its own right, bringing in more than $60 million since its early 2018 release, according to mobile analytics group Sensor Tower.

However, these numbers are rather pedestrian in an industry dominated by Candy Crush Saga and Clash Royale. "Mobile gaming can be a feast or famine business,” Carter Rogers, principal analyst at SuperData told GameDaily. “It’s possible that higher-ups decided to pull the plug after a lack of world-beating hits from the division."

NBCUniversal seems to be following in the footsteps of another major media company. Disney recently announced the sale of FoxNext games, the publisher and developer of mobile juggernaut Marvel Strike Force. The circumstances surrounding FoxNext’s sale are rather different, however, as the studio was one of many expendable “odds and ends” Disney acquired in its $71 billion buyout of 21st Century Fox. According to reports, Marvel Strike Force has earned over $175 million and garnered 22 million downloads. In February, FoxNext announced a new funding initiative aimed at propping up indie development.

Disney’s recent history with video games is rocky at best: the now-defunct Disney Interactive Studios was deemed a failure in 2014, and it closed Disney Infinity developer Avalanche Studios in 2016.

NBCUniversal appears to have been testing the waters of IP licensing with the Frontier-developed and published Jurassic World Evolution. The park-building sim has sold more than two million copies since its release, an impressive number that may have helped motivate NBCUniversal’s decision.

The company’s game publishing division is comprised of approximately 50 employees, including executive vice president Chris Heatherly. According to GamesBeat, NBCUniversal is not Heatherly’s first experience with losing a job to a shift away from internal publishing; he previously oversaw a mobile games division that also fell victim of Disney’s shift to a licensing model.

Not all media companies see a game publishing wing as detrimental, however. Rogers points to WB and the new Apple Arcade as examples. “Warner Bros. has been internally developing and publishing games even before it purchased the remnants of bankrupt Midway Games a decade ago,” he said. “The success of titles like Injustice 2 shows what can go right when an entertainment company owns both the non-game IP (DC Comics) and the game’s developer.

“It’s worth noting that at the same time we’re seeing...tech companies increasing their investments in the space. Initiatives like Apple Arcade and Google Stadia indicate that tech firms clearly see an upside in getting more directly involved in gaming."

The growing mobile market is certainly ripe with opportunity, but it’s also full of competition. While there are many success stories that have emerged from the market, some companies like Disney and NBCUniversal have decided the effort isn’t worth the returns. Licensing out properties to external developers and publishers, it would seem, is an easier method to profit off well-known brands. Seeing employees lose jobs to such business decisions is never easy, but it’s par for the course at this point.