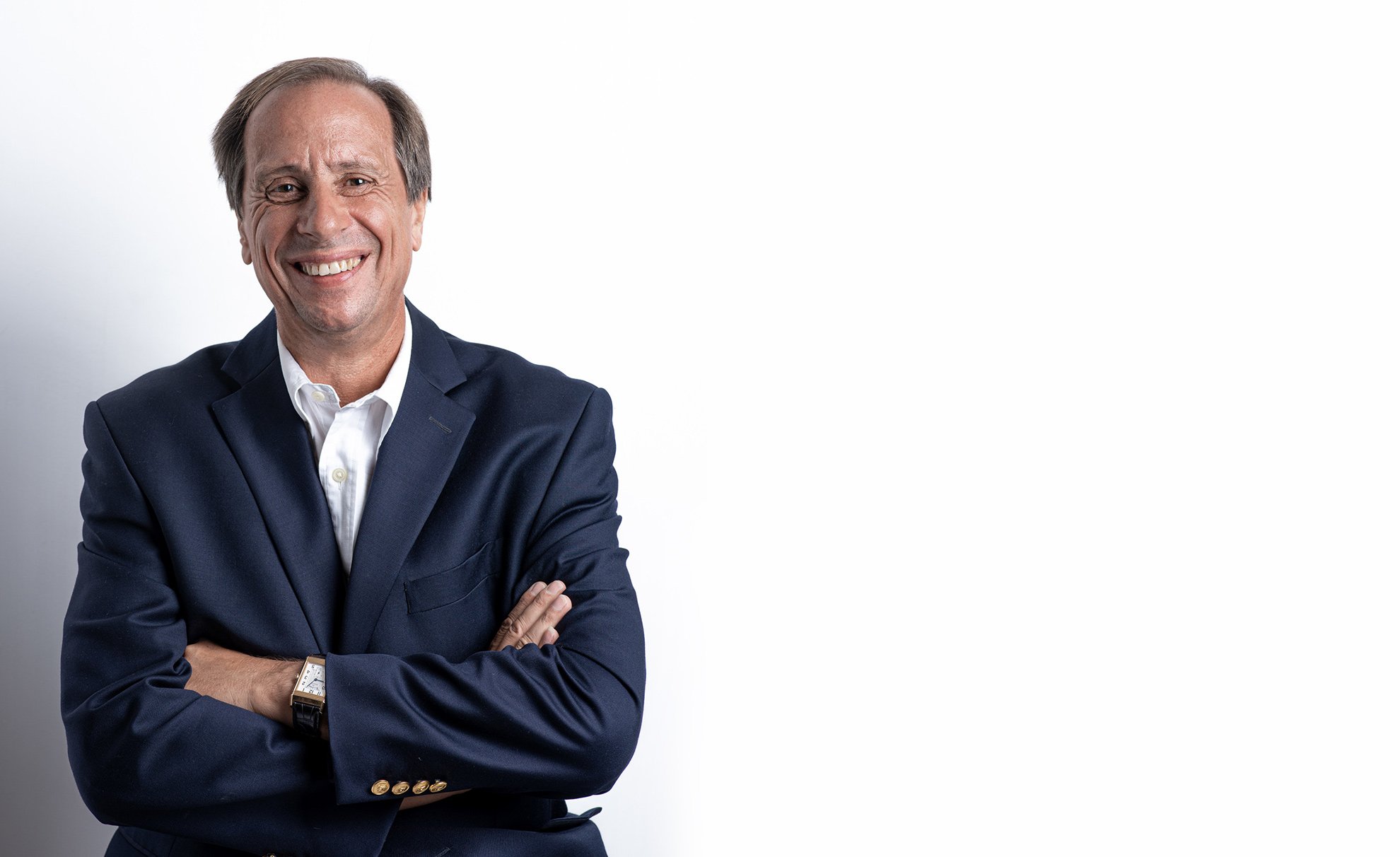 HTC is under new leadership. CEO Cher Wang has stepped down from her position, with the company announcing that it has hired Yves Maitre, who has already begun his tenure in the role.

Maitre comes to HTC from telecommunications company Orange, where he served as executive vice president of consumer equipment and partnerships. In that role, he helped launch a number of consumer electronics products.

Wang isn’t going far, though. She will continue to serve as chairwoman of the HTC board of directors. In that role, she will be active in a number of projects, including HTC’s Vive head-mounted display product line.

"When I took over as CEO four years ago, I set out to reinvent HTC as a complete ecosystem company and lay the foundations for the company to flourish across 5G and XR. So, now is the perfect time to hand over the stewardship of HTC to a strong leader to guide us on the next stage of our journey," said Cher Wang, Chairwoman, HTC. "I am truly delighted that Yves is taking the reins; he has a long association with our company, and he shares our passion for innovation. I firmly believe Yves is the right leader to continue to lead HTC to its full potential."

The Vive brand was one of the first consumer-ready virtual reality head-mounted displays on the market. As competitor Oculus has broadened its line with the mobile-powered Oculus Go and standalone HMD Oculus Quest, HTC has focused on tethered, PC-powered VR.

In July, HTC announced the formation of a business unit dedicated to enterprise VR solutions as part of its broader XR strategy. As part of its work on meeting business VR needs, HTC has incorporated eye tracking into one of its more recent headsets, the Vive Pro Eye. Like Oculus, HTC has also incorporated inside-out tracking in its more recent HMDs. This eliminates the need for external sensors.

Valve, HTC’s original VR partner, has entered the market with its own headset, the Index. The competition for VR mindshare is heating up, though it's the Oculus quest that seems to have energized the audience.

HTC is wisely moving outside its own hardware family for some of its offerings. The Viveport app subscription service is available for $12.99 per month ($8.99 per month if you pay annually) on Vive devices, Valve’s Index, and Oculus HMDs, including Quest.

While HTC is putting a positive spin on its executive transition, the company has had some financial troubles of late. The company posted its fifth consecutive quarter of losses in August 2019 with losses of TWD2.23 billion ($72 million) in its Q2 2019 earnings report. HTC also faced issues with regulators in the UK over a patent dispute that led the company to remove its mobile devices from sale.

Maitre isn’t just faced with growing HTC’s 5G and XR business. He has to right a ship that has been slowly sinking.