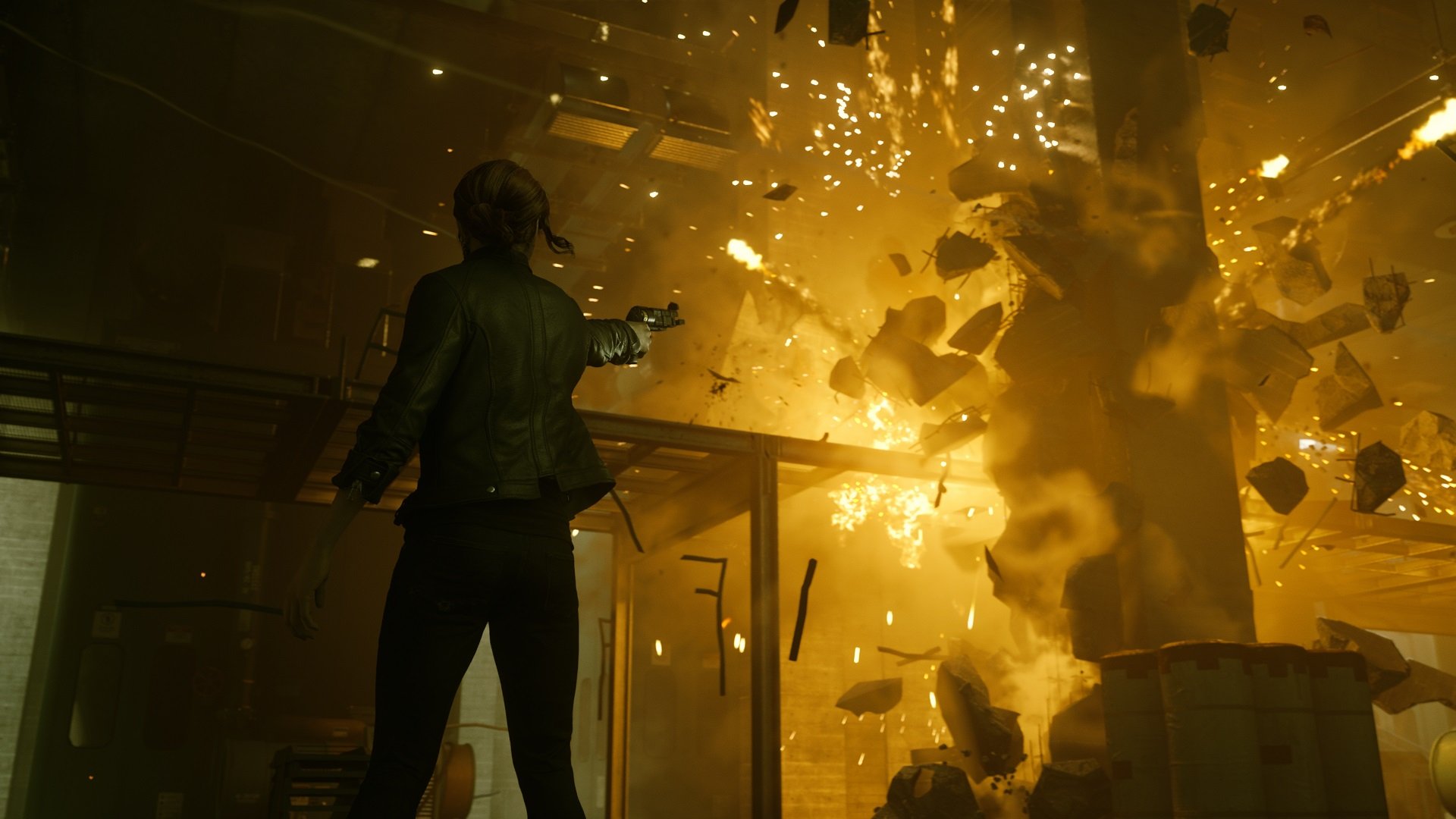 505 Games and Remedy have been surprisingly transparent since the two signed a deal for “Project 7” (the game we now know as Control). When the contract was announced, the two shared more terms than are usually made public. (For complete analysis, I covered this in my first book, The GameDev Business Handbook.)

In a recent financial report covering the fiscal year ended June 30, 2019, Digital Bros. explicitly discloses that the exclusivity deal for Control was worth €9.49 million ($10.49 million). The document, which is in Italian and does not seem to have an English language counterpart, says the following:

Thanks to Tom’s Hardware Italia news editor Nicola Armondi, we have a rough English translation.

Fast English translation: "Revenue come from the computer version of Control. The game was released on august 27 but the structure of the marketplace who requested the pc exclusivity has made possible to gain the revenue starting from this quarter".

Elsewhere in the document, the €9.49 million figure is referenced in such ways that we can directly link the amount, Control, and Epic Games.

Based on the details made public when 505 Games and Remedy announced their deal, we know that 45% of the funds—€4.27 million—went to the publisher. The remaining 55%—€5.22 million—were distributed to Remedy.

When reached for comment, an Epic Games Store representative offered a brief statement. “We don't comment on the terms of our deals,” we were told. “Everyone should play Control; it's really good.”

We also know that these funds are considered an advance on the 88% of sales revenue through the Epic Games Store. This information comes courtesy of Ooblets developer Glumberland. In a lengthy post in August 2019, developer Ben Wasser explained how Epic’s guaranteed minimum and advance payment structure helped keep the studio afloat and assuage financial anxieties that developers typically face.

“Because Epic doesn’t yet have the same market share as their competitors, they offered us a minimum guarantee on sales that would match what we’d be wanting to earn if we were just selling Ooblets across all the stores,” Wasser said. “That takes a huge burden of uncertainty off of us because now we know that no matter what, the game won’t fail and we won’t be forced to move back in with our parents (but we do love and appreciate you, parents!).”

Steam has been under pressure from Epic, as the conversation has turned toward exclusives and revenue share. Valve has only recently started trying to reclaim the conversation with updates to its storefront. A new library and experimental discoverability tools are designed to give developers (especially smaller studios) a fighting chance in a sea of thousands of games releasing in 2019. Unfortunately, a new algorithm appears to be harming developers as the financial situation worsens (according to analysis by No More Robots director Mike Rose).

The landscape continues to shift as Valve reacts to its first real competition since digital distribution became viable. Epic Games Store still lags behind in features, but with success stories like Control and Ooblets (which is still pre-revenue), the fledgling storefront will continue to be the fly in Valve’s honey.