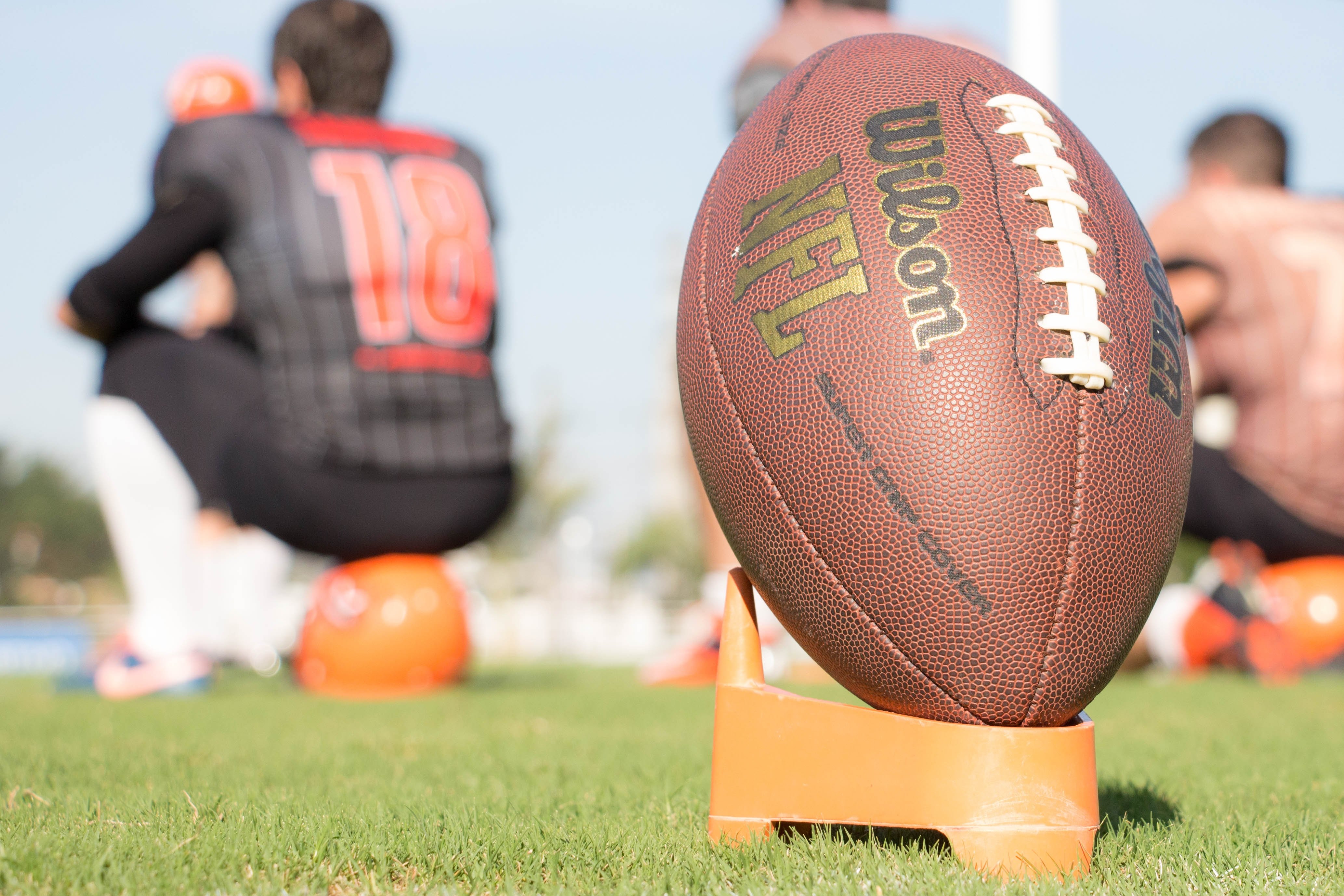 The Super Bowl is as well-known for its marketing spectacle as it is for football. Millions tune in to watch the big game every year, and advertisers pull out all the stops when it comes to commercials. Big movie trailers, A-list celebrity cameos, and hot new products are a few of the things we usually see on that fateful Sunday, but in 2020, we’ll see something entirely new: two indie games developed to take advantage of 5G cellular technology.

Cellular service provider Verizon teamed up with the National Football League for the Verizon 5G NFL Mobile Gaming Challenge, which resulted in not one, but two winners. “It was scoped for a $400,000 prize to the winning team, but the quality was so high that they went for the option of having two winners,” Playcrafting CEO Dan Butchko told VentureBeat. As a result, New York indie devs Colorfiction andJuncture Media will be showing off their finished products on February 2, with each game using Verizon 5G Labs technology.

According to VentureBeat, the challenge began last fall when Verizon and the NFL teamed up to recruit small to mid-size studios who could create indie games designed to take advantage of the next-gen cellular tech. Playcrafting, which offers game jams and education to indie game developers, was tapped to oversee the contest.

The Verizon 5G NFL Mobile Gaming Challenge is just one facet of the duo’s 5G-promoting partnership. Earlier this month, Verizon announced that it was bringing 5G technology to 13 NFL stadiums to kick off the 2019-20 football season.

While most smartphones currently in use are still rocking 4G technology, the next-gen 5G is expected to take over in the next couple of years. Verizon was the first mobile service provider to roll out 5G connectivity earlier this year, and its improved performance has promising implications for portable and mobile games. And it’s not limited to smartphones — even Nintendo is “investigating” the technology.

You can catch the winning games from Colorfiction and Juncture Media at Super Bowl LIV on February 2, 2020.

The easiest Rubik's Cube solution is available here in many languages. Learn it in an hour to impress your friends.