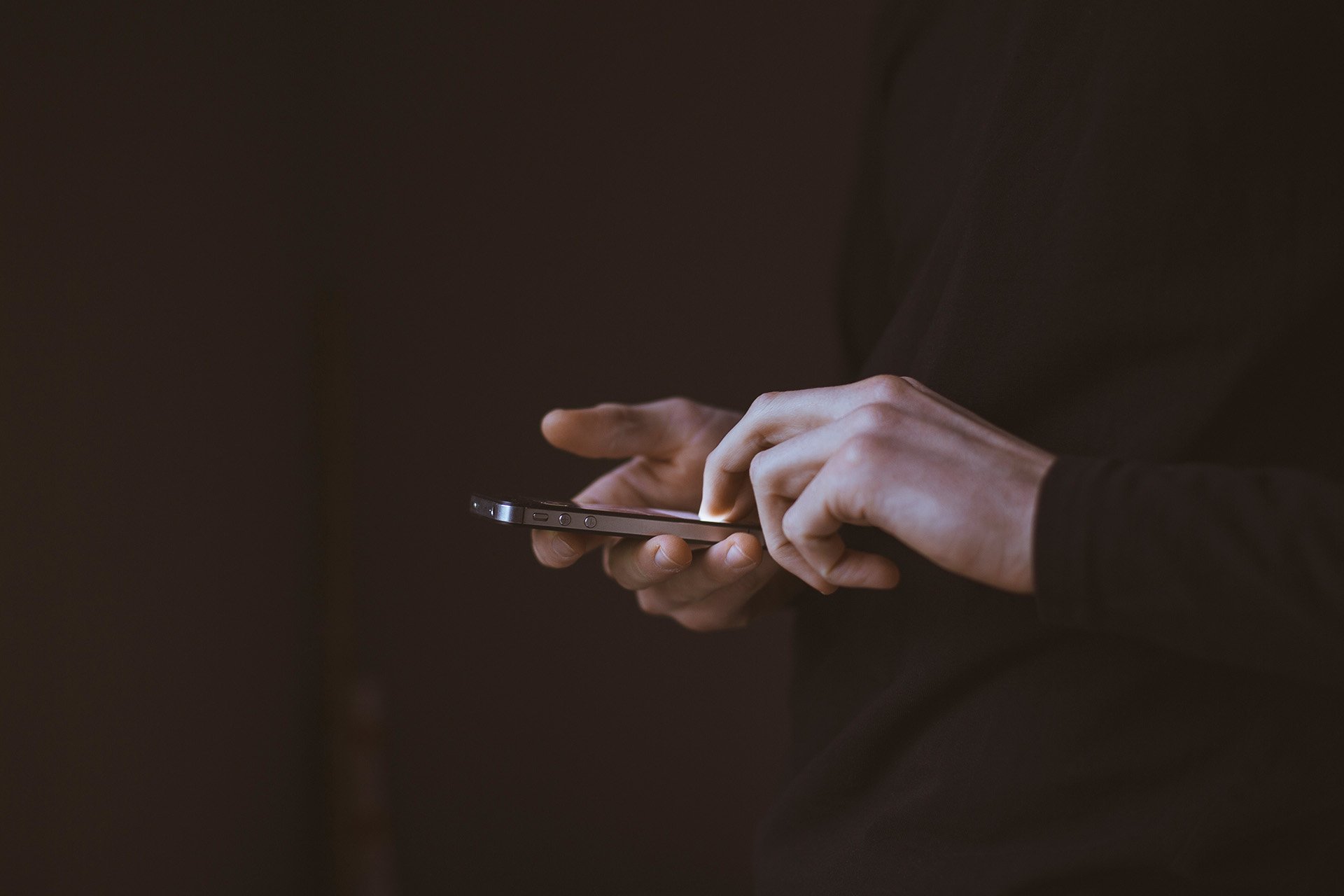 Successful games must satisfy a wide range of users, each with diverse values, needs and desires. To speak to all audiences, developers often design gameplay according to psychological factors, grouping players according to behavioral or emotional commonalities.

After grouping these players according to commonalities for game design and mechanics, developers can also apply the same logic to ad monetization features like rewarded video, which functions as an integral part of the gameplay. In contrast to ad units that can’t be integrated as a core feature and don’t allow for much optimization beyond timing and frequency, rewarded video, when properly implemented, offers developers a wider variety of optimization options for their monetization strategy. In addition, rewarded elements emphasize the correlation between game design and monetization opportunities, all through the virtual relationship between developers and their audience of active players.

We’ve identified four essential player types for rewarded video, each with a unique set of characteristics and traits that can be used to encourage rewarded video engagement: I am a winner, I am not a loser, I am unique, and I am in control. On the quadrant model below, the Y axis represents players motivated by confidence-building ad placements vs. those motivated by placements which play into and actually feed their overconfidence. The X axis represents players who engage with placements that improve their player status, vs. players who engage with placements which let them keep playing.

In breaking down player motivation, we’ve determined which rewarded video placements increase revenue and engagement the most.

I am a winner

The first group, I am a winner, are users who engage with ads after feeling some sort of success or achievement, such as beating a level or surpassing a challenge, as a way of increasing the impact of their win. Looking at the quadrant, we see they’re over-confident and status-conscious. They like winning and are more receptive to rewarded video placements that ultimately help them win, and win quickly. They want more points, more coins, more badges and are always looking for a challenge. They want to be at the top of the leaderboard. And they want everyone to know how great they are.

Accordingly, we see that winners are more likely to engage with rewarded video ads that offer double the rewards or premium items, and are placed after achievement-related mechanics like solving puzzles, level completions, and unlocking clues. The high rewards give them what they need to stay ahead of the curve, and the placement capitalizes on their post-achievement excitement.

I am not a loser

Next, we have users who know they’re not the best players, but know they’re not the worst - in other words, they’re not losers. They probably don’t consider themselves gamers and only pick up the game for a long session every few days. Likely, they lost a few levels in the beginning but notice themselves getting better the more they play, and wish they were winners. They’re also very aware of their status, but lack confidence in their abilities.

For that reason, we see developers use rewarded video to help these players regain confidence during gameplay. The rewarded videos that appeal to them most offer additional attempts after a level fail, additional moves to finish a level, or hints to help move them along in the game. Unlike winners, users who are not losers aren’t too proud for handouts. They don’t crave the challenge the same way winners do, and even prefer some hand-holding.

Sometimes, there’s a gap between what the developer sets as a challenge and what players can actually accomplish - the difficulty bar may be too high. That’s why rewarded videos that are presented before the level begins are especially appealing - they give users the peace of mind that the level will be completed as long as they engage with the video.

This group of users likes being singled out and rewarded. They respond well to special treatment and have a sense of superiority over other users who perhaps aren’t as skilled. Like winners, they live at the top of the leader boards, but rather than bragging about how great they are, they seek attention by helping out new players and showing them the special “secrets” they’ve uncovered. According to the quadrant, they’re confident in their skills but indifferent to status - just playing the game for playing’s sake.

They’re more likely to engage with rewarded video implementations that seem tailored just for them - for example, dynamic rewarding, or offering extra opportunities, content, and items that aren’t available to the whole audience. The trick is to highlight the “uniqueness” of the reward, calling out these users for a job well done and making them feel like they represent one of a select few ‘power players’ who understand the game better than anyone else. Additionally, because they love knowing things about the game that other users don’t, they enjoy the rewards that can unlock secret levels, new worlds, and hidden treasure chests.

I am in control

These are users who like - perhaps even need - to be in control. They prefer choice, role playing, and want the flexibility to play at their own pace. These are users who believe their actions can impact and change situations, and nothing is arbitrary - not even games. In other words, they understand their decisions affect the outcome of the game. Their need to weigh the options before making a conclusive decision makes them less confident than winners and unique users, but like unique users they don’t play to show off.

Users in control are more motivated to engage with rewarded video placements that empower them and give them choice. They like rewards that let them choose their own path and provide them with more than one way to accomplish a goal. For example, a common strategy is to present these users with two rewards and let them decide which they want - the booster or the weapon.

The core of this player psychology framework centers on treating ad placements as features of the game as opposed to layers on top of it. Of course, this extends to relying on hard numbers and A/B testing to drive strategic ad monetization decisions, such as testing reward amount and placement visibility - just as developers would with in-game features.Ultimately, doing so allows developers to create ad monetization and implementation strategies that are just as smart and sophisticated as their game design. 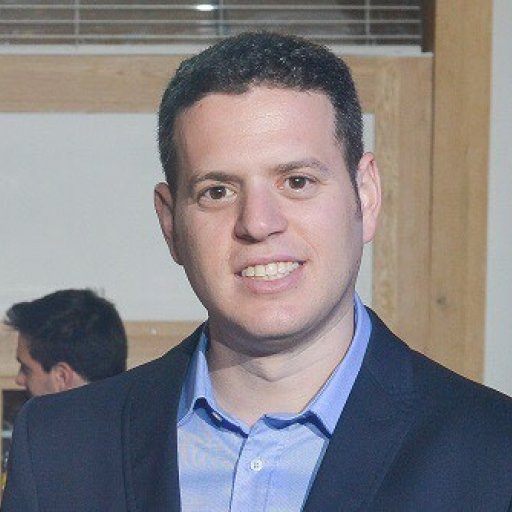 Or spearheads strategic business development initiatives at ironSource, managing the company's largest partnerships. He is passionate about developing tailor-made solutions within the mobile gaming eco-system and believes in building powerful experiences for end-users using data-focused analysis.