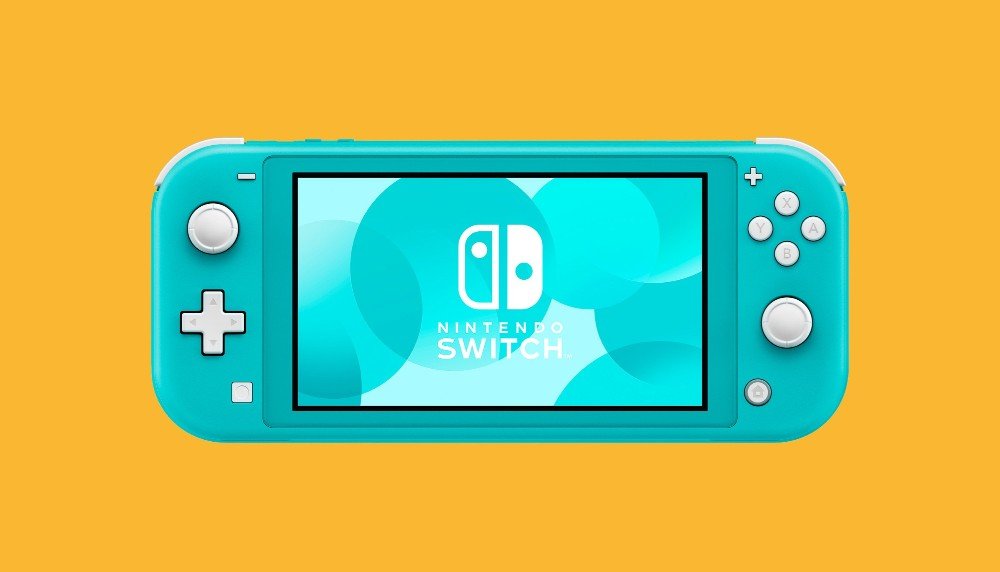 Nintendo’s new Switch Lite, like its older Switch cousin, is now involved in a class action lawsuit against the company. The law firm handling the class action that was filed in July, Chimicles Schwartz Kriner and Donaldson-Smith, announced that it’s amended the complaint “on behalf of 18 plaintiffs from 16 different states.”

The original complaint against Nintendo alleged that the detachable Joy-Con controllers on the Switch were prone to drifting, meaning that the console would register movements in the analog sticks without any input from the player. Customers who were past the Switch’s one-year warranty were forced into paying out-of-pocket to either repair or replace the faulty Joy-Cons, but Nintendo was quick to address the situation, only days after the class action had been filed.

Nintendo confirmed that it changed its policy so that Switch owners would no longer need to provide proof of purchase or validate warranty status -- the company would repair any malfunctioning Joy-Con, no questions asked. GameDaily freelancer Mike Futter went through Nintendo of America’s customer service to replace a Joy-Con, and he called the whole process “painless.”

It’s curious that the Switch Lite, released just 10 days ago, would be added to the complaint. Unlike the Switch, it’s also an all-in-one device meaning that any malfunctioning analog stick would require service or replacement of the entire unit. The amended lawsuit, shared by Polygon and viewable below, cites a handful of cases where users experienced drift on the Switch Lite after only 20 hours of use.

“I can’t believe it, my Nintendo Switch Lite is already drifting,” said one customer. “I was playing BOTW and the camera kept moving without touching the analogue stick. I tried to calibrate and update the controllers but it was still the same.”

GameDaily has contacted Nintendo of America for comment on Switch Lite now being included in this lawsuit. While we’ve not gotten a response, at the time of the original filing in July a spokesperson did tell us, while acknowledging the Joy-Con problem, that Nintendo takes “great pride in creating quality products and we are continuously making improvements to them.”

Anecdotally, prior to the original complaint, GameDaily was aware of and had experienced some drift issues with Joy-Cons. We have not witnessed or heard about a similar situation in the Switch Lite, which has seen largely glowing reviews in the media. The Verge called it a “triumphant return to dedicated handhelds,” and Wired labeled it a “labor of love” while commenting that they were unable to reproduce any drift on the Switch Lite.

If the Switch Lite does truly suffer from drift as well, any affected users would have to deal with the added complication of sending in the entire unit to Nintendo, therefore losing access to Switch games (and any saves not in the cloud) for a certain period of time. But the whole situation feels a bit “premature,” according to attorney Richard Hoeg of Hoeg Law.

Hoeg, who previously expressed skepticism about the complaint and noted likely “softness in the class,” remarked to GameDaily that because Switch Lite is brand-new, any users would be covered under warranty, so adding the device to the complaint may amount to little more than a publicity stunt by the law firm.

“[The] addition of the Lite at this point strikes me as premature. For one thing, it just came out, so any fixes fall entirely within the Nintendo warranty period, which as far as I am aware, Nintendo would be honoring. For another, while the technology looks the same, there is really no assurance looking from the outside that the technology in the Lite actually is the same. Whatever corrective steps Nintendo has been taking with respect to their sticks could have been integrated in the new hardware. We just don’t know.

“In my opinion, the Lite was added because it is brand new, and because the plaintiffs’ counsel thinks it useful to have included, as such inclusion could (conceivably) put pressure on Nintendo simply because they don’t want to have any bad press out there going into the holiday.”

The real question in this case is whether Nintendo engaged in any actual action to defraud its customers by knowingly selling them faulty Switch or Switch Lite units.

“Giving the plaintiffs the benefit of the doubt, on the other hand, even with the warranty still active, they have brought a fraud complaint against Nintendo which could still apply if the technology is identical (and if the plaintiffs can show actual fraud). So, it’s not impossible that whatever evidence they might produce of fraud could apply to the Lite. Just, in my opinion, unlikely,” Hoeg continued.

“It’s not unusual to see plaintiffs try to cast as wide a net as possible (especially if it can aid in publicity), [but] it will still likely come down to their showing real fraud, which is a very high hurdle to clear.”

At the moment, it’s still unclear if the courts will even certify the class. How Nintendo reacts next could be key. Nintendo has been the beneficiary of overwhelming good press this console generation. Heading into the all-important holiday shopping season, they undoubtedly want to keep consumer sentiment on their side. At $199, Switch Lite is a more affordable gift that a number of parents may consider for their kids.

In the end, Nintendo’s engineers are the only ones who truly know if the Switch Lite has a drift problem, and if there is one, Nintendo would be wise to address it quickly, just as it did with the Switch. Hell hath no fury like an angry 10-year-old at Christmas...