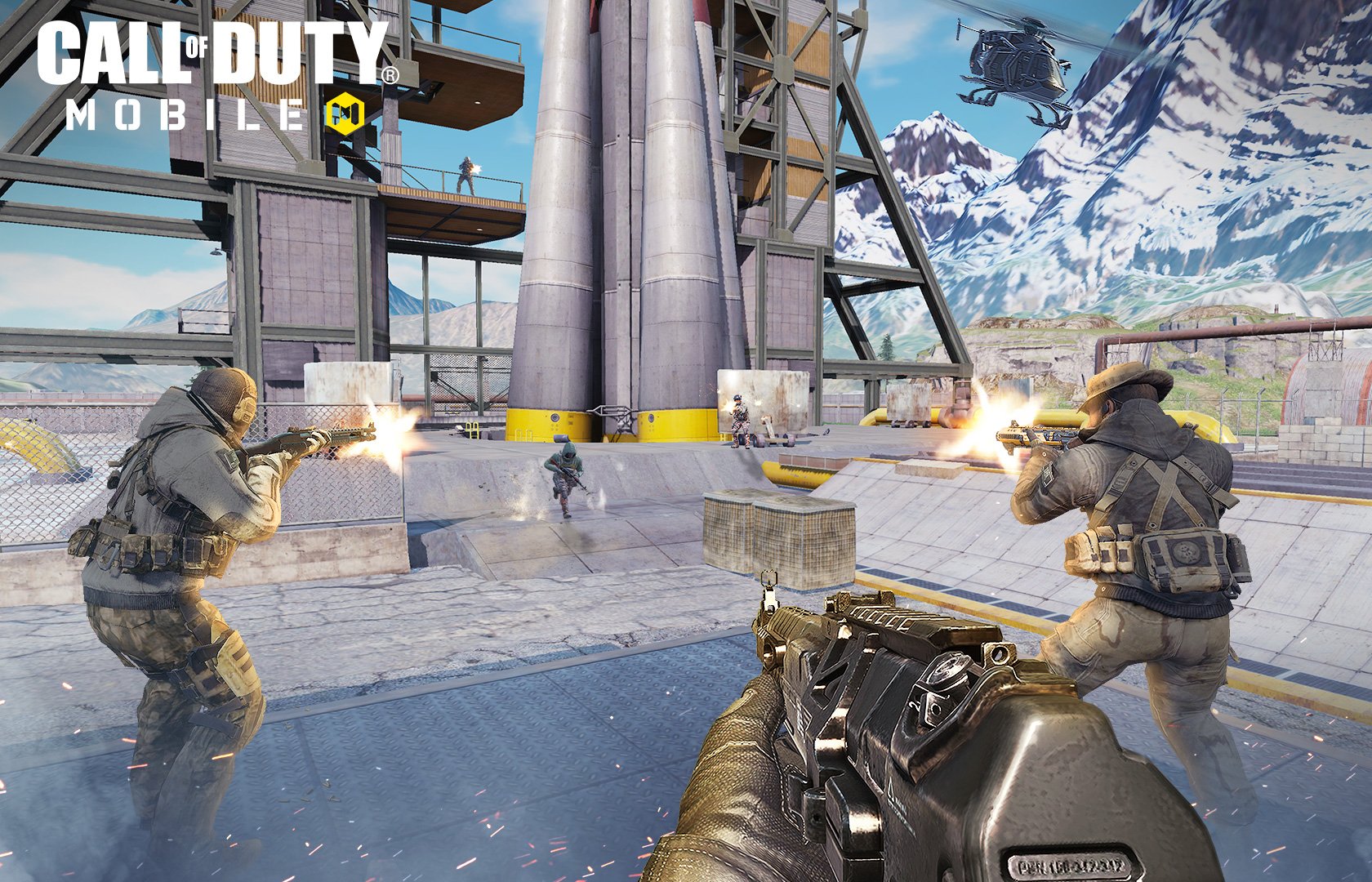 On October 1st, Tencent and Activision released the highly-anticipated mobile debut of Call of Duty. According to data from mobile analyst group Sensor Tower, in its first two days on the market, Call of Duty: Mobile has been installed more than 20 million times across iOS and Android, and has generated over $2 million in revenue. This is a milestone that only a few mobile games have achieved in such a short time.

“Only Mario Kart Tour has really managed to launch on mobile at such a scale from the offset,” Alex Malafeev, co-founder of Sensor Tower, told GameDaily. “Our estimates show that it took Pokémon GO three days to get to that figure -- though it was only available in select markets at launch -- while Super Mario Run took four days.”

Another recent Pokémon mobile release, Pokémon Masters, has seen enormous success to the tune of 2 million downloads and $4 million in revenue on its first day. This, Malafeev said, is largely thanks to Pokémon’s sizablebuilt-in fanbase, and the fact that it mostly replicates the core Pokémon gameplay found on consoles. This formula will likely be key to CoD: Mobile’s success.

“Pokémon is a massive global IP enjoyed by all kinds of players, and is at its most successful on mobile when it focuses on the more typical aspects of Pokémon gameplay that fans are accustomed to,” he explained. “Call of Duty: Mobile needs to convert its core players into playing the game on their smartphones, while also opening itself up to new users.”

According to Sensor Tower, the majority of CoD: Mobile downloads have come from India, a market that has come to fully embrace the mobile battle royale and shooter genres. There, the most popular mobile game at the moment is PlayerUknown’s Battlegrounds. In september alone it reached 10 million downloads. Malafeev explained that CoD: Mobile has already begun to tap into this lucrative market, with India accounting for 14% of global installs.

“Call of Duty is a globally recognized IP, and the new mobile game also features a battle royale mode, which could tap into the shooter market that’s emerged in India and potentially take a slice of PUBG Mobile’s market share,” he said.

Moving forward, the trick for Activision and Tencent will be retaining existing players while attracting new ones.

“The first days of launch for mobile games aren’t necessarily make or break,” Malafeev said. “It’s down to smart user acquisition and monetization over time that you judge a mobile game’s success on. The real test will be whether Call of Duty: Mobile can sustain these sales in the long-term. The key to mobile game success is running excellent live ops that keeps players coming back for more.”

He pointed to Pokémon GO’s regular slate of community events, and Fornite’s game seasonsas prime examples of how to continuously monetize mobile games. Such strategies, Malafeev said, keep the experience fresh, which means players remain engaged. It remains to be seen if CoD: Mobile can manage a similar feat.

“The question is, will we be talking about Call of Duty Mobile in six months’ time?” he postured.

The early success of Call of Duty: Mobile is a part of a growing trend of triple-A publishers attempting to break into the mobile scene, the largest games market in the world. The shooter genre in particular has seen tremendous growth on mobile platforms over the last two years. In Q3 of 2019, the top-grossing shooters were PUBG Mobile at $495 million, Garena Free Fire at $146 million, Knives Out at $122 million, and Fortnite at $91 million. Call of Duty is a larger, more longstanding property than any of these names, though, so it could potentially be entering into the market with an advantage. Regardless, Malafeev anticipates a hard fight ahead.

“It’s relatively late to the platform where clear leaders have emerged,” he said. “If it can differentiate itself while utilizing such a famous franchise, it may have a chance to cut through.”