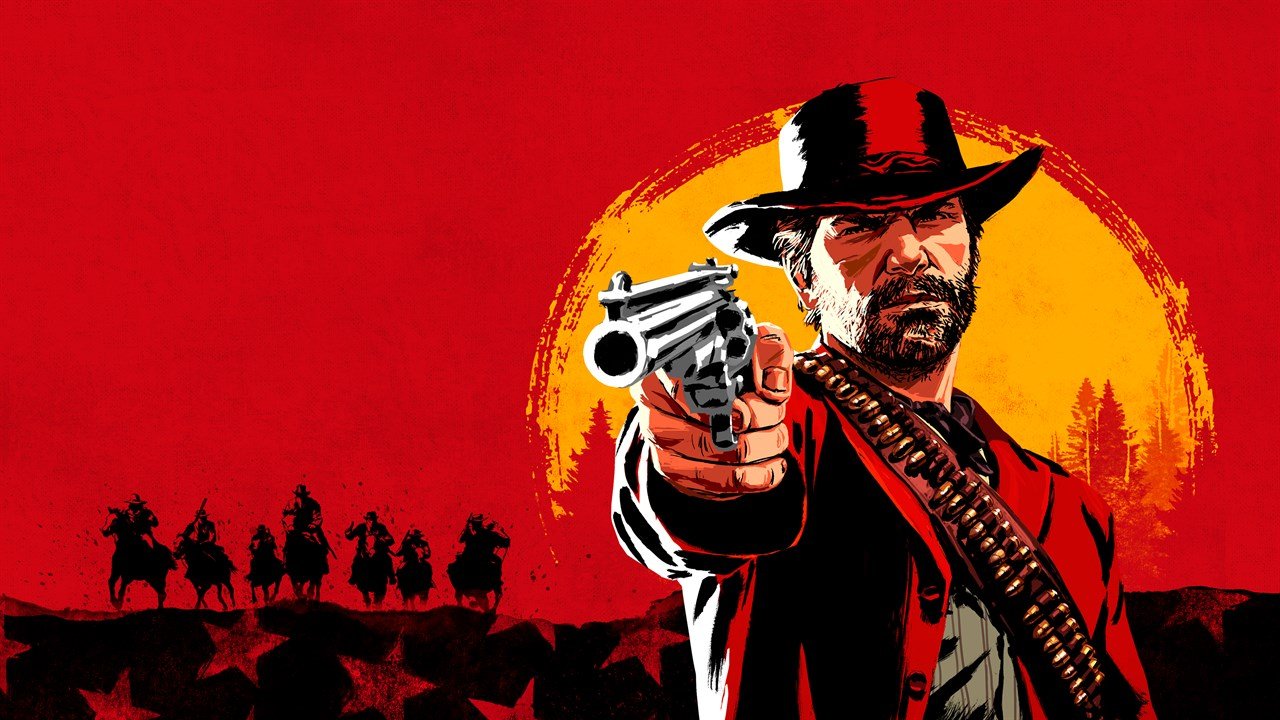 Rockstar Games is bringing Red Dead Redemption 2 to PC, the publisher finally announced, along with the announcement of a Google Stadia version at that service’s launch.

The PC version will launch on November 5 on Rockstar’s recently-launched PC launcher, as well as third-party outlets like the Epic Games Store, Green Man Gaming, Humble Store, and GameStop.

But it will not be available on Steam, at least at launch. Instead, that particular version is coming in December, a month after its initial release elsewhere. A specific date wasn’t given.

Other pre-order goodies include automatic upgrades to the Premium Editions (Special and Ultimate Edition) of the game as well as story mode bonuses and 50 gold bars for Red Dead Online.

“As a general rule you want to get your product in as many distribution outlets as possible,” David Cole of analyst firm DFC Intelligence told GameDaily.biz after the announcement when asked about Rockstar’s strategy putting the game out across marketplaces despite the recent launch of its own bespoke launcher offering the opportunity for sole exclusivity.

“Forcing consumers to go to a specific store, even if it is your own is not a good strategy. Apple has its own stores, but you can also buy their products at other places. They [Rockstar] do offer compelling bonuses for pre-ordering through their store.”

Rockstar won’t be getting a full 100 percent profit for every sale of Red Dead Redemption 2 from its launcher, though. Niko Partners analyst Daniel Ahmad said as part of a Twitter thread the gross margin for each game sold was at 95%, still higher than the 70% cut from Steam or 88% cut from EGS, but the remaining 5% would end up going towards payment processing fees, CDNs, and other administrative costs.

Cole does reckon codes sold through third-parties (like EGS) will be unique to the Rockstar Games launcher, which may be why Steam users will be waiting an additional month before the game's release on the near-ubiquitous platform.

“I think that the stores will be offering a code to send them to the Rockstar launcher. I am not sure, but that could be a reason Steam has to wait. Steam may not have agreed to those terms. But I don’t know, that is speculation.”

Rockstar and Google also announced RDR2 will be coming to Stadia as part of its launch, although when that is beyond a timeline of November for pre-orders of the Founders Edition is still to be revealed.

Cole added that, hypothetically, if the game was part of the Stadia Pro subscription, it could be a big move on the part of Google.

“In terms of Stadia, it depends,” he said when asked what its inclusion for Stadia would mean. “I don’t think the business model is out. If it is included free as part of the Stadia Pro subscription, that would be a big deal. If you actually have to buy the game to stream it on the service, it is not a big deal.”