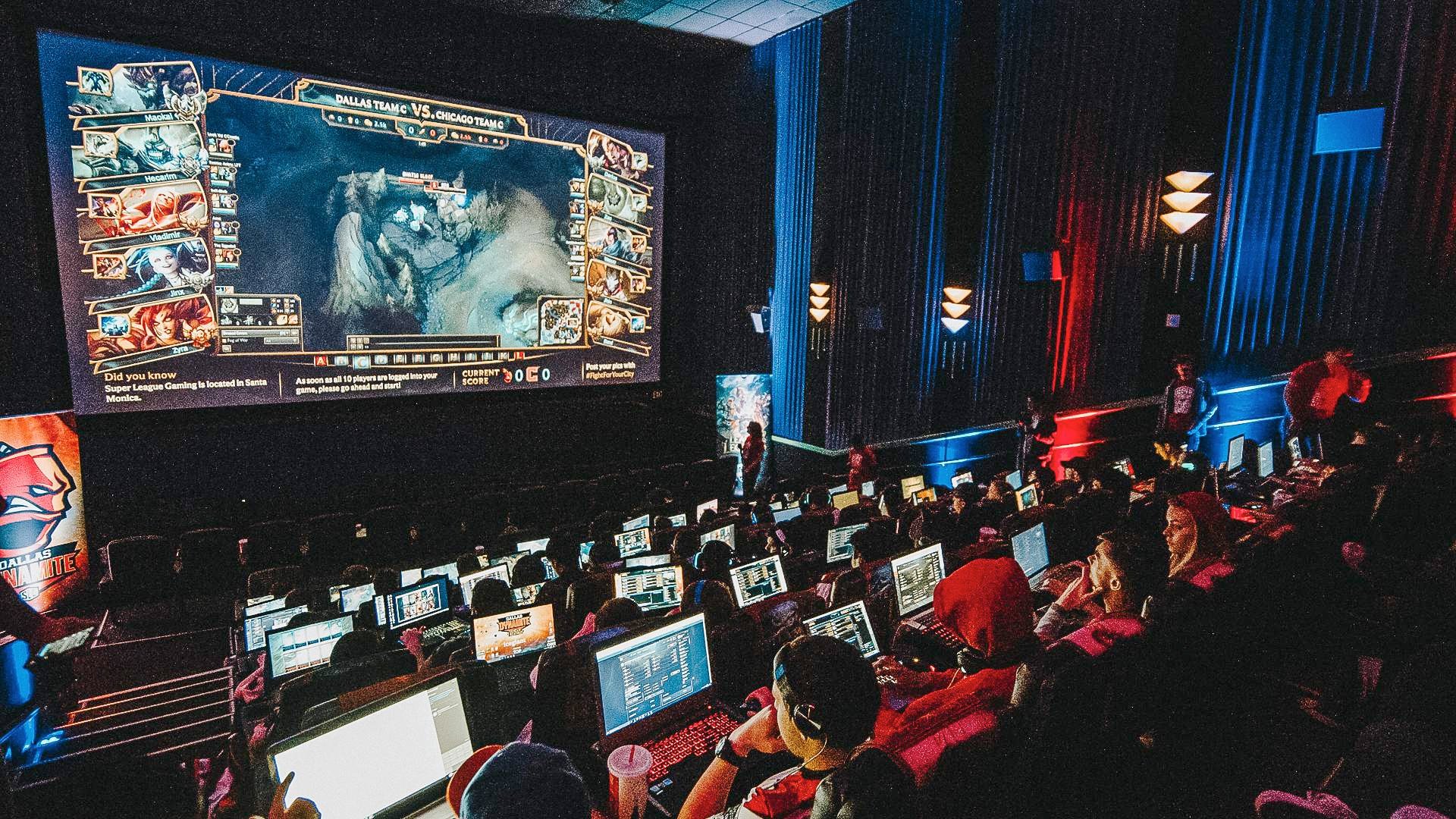 In just a few years, esports has become a major cog in the video game business machine. Prize pools run in the millions, with mobile esports alone generating billions of dollars. Many publishers are now incorporating an esports component to their multiplayer titles, and even colleges are getting in on the action with majors and scholarships focused on competitive gaming. It’s a lucrative field, but hard to break into, particularly for people who don’t live near a major city or industry hub. Super League Gaming aims to serve this market by becoming “a unifying brand for amateur esports players,” and have now partnered up with Player Omega to bring more esports events to different markets beginning in 2020.

Player Omega is billed as a “gaming and esports lifestyle tour,” with its inaugural event kicking off in California next month. According to its website, the Player Omega Tour offers open-bracket tournaments, open gameplay, cosplay contests, and other events. Omega CEO Jon Bukosky shed some light on the partnership in a press release.

“Player Omega is about bringing something special, something big and exciting to players and organizers who haven’t had local experiences like this,” Bukosky said. “Working with Super League offers us a chance to continue the celebration of esports well after the tour stop ends, ensuring we’re making a lasting impact in each community.”

Super League’s Chief Commercial Officer Matt Edelman called Player Omega’s dedication to providing large-scale esports events in different markets “inspiring.” “Through this partnership, Super League will be part of signature experiences that energize local gamer communities and then we will carry the torch on a grassroots level, consistently celebrating players who often are overlooked due to location yet contribute mightily to the amazing growth in gaming and esports.”

Player Omega’s kickoff celebration takes place November 9 and 10 in Pomona, CA. Super League will have a presence at the event, hosting Fortnite and Minecraft tournaments as well as a League of Legends showcase. Dates for the 2020 tour haven’t been announced yet, but confirmed stops so far are Minneapolis, Niagara Falls, Norwich, Salt Lake City, and Philadelphia. For fledgling players with esports ambitions, this could be a great opportunity to get involved in the community without hefty entry fees and prohibitive travel options.

With development costs soaring, analysts weigh the prudence of a $70 baseline for triple-A games.