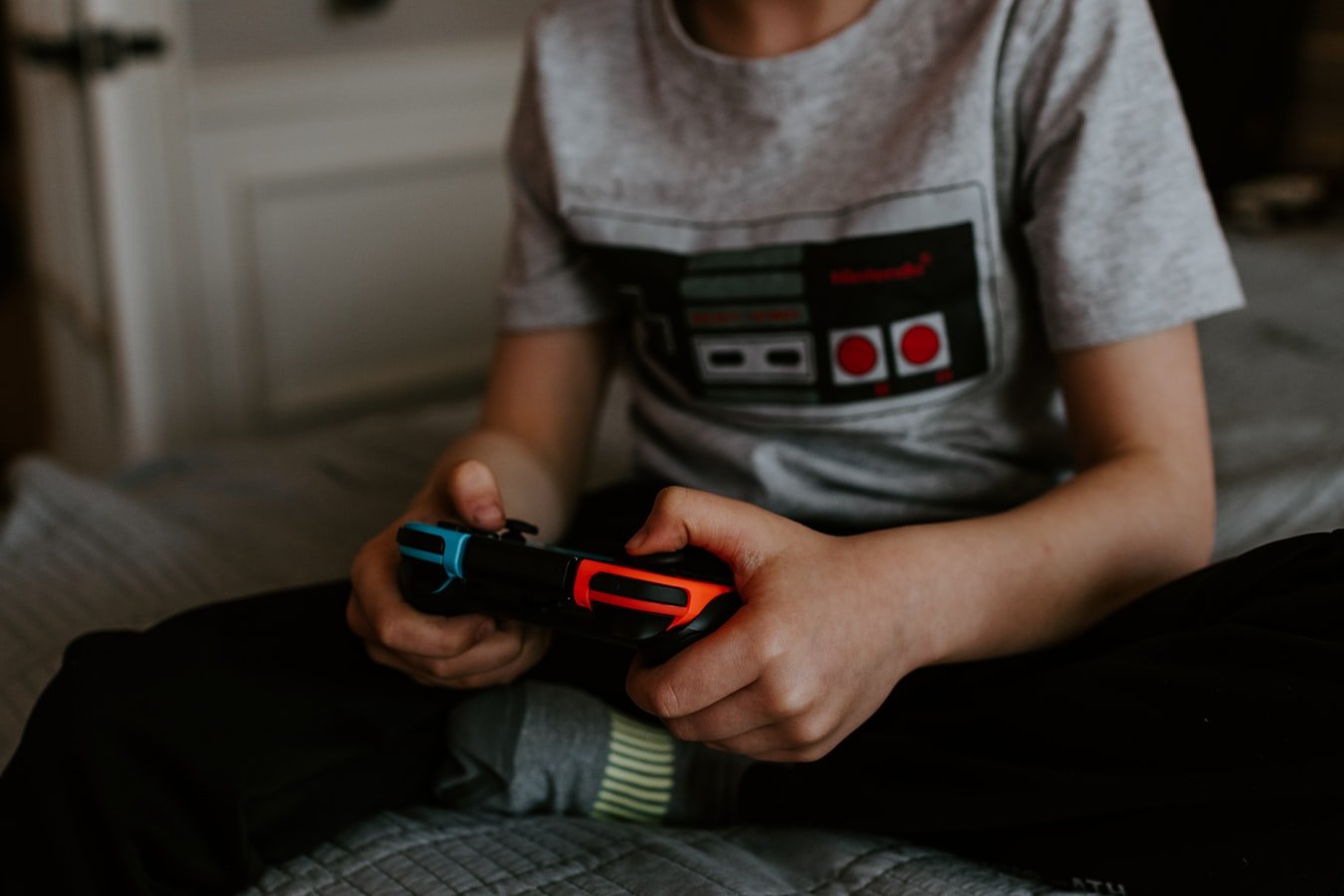 Gaming is popular. You don’t need to read any research to know that, but the ways in which its popularity is growing and the segments in which it’s seeing the biggest shifts points to a future where the medium of games possibly becomes the dominant entertainment form of the 21st century.

According to The NPD Group’s 2019 Evolution of Entertainment study, playing games in general has seen an uptick of six percentage points since June 2018, with 73% of Americans ages 2 and older now playing some form of video game. Among kids and teenagers in the 2-17 age group in particular, overall engagement and spending are way up.

“Kids are becoming a more influential part of the gaming marketplace thanks to games such as Fortnite and Minecraft, assisted by the growing influence of YouTube and Twitch,” said Mat Piscatella, games industry analyst at The NPD Group. “More than one-third of kids are spending more time playing video games than they were a year ago, while well over 20% are also spending more.”

Mobile, unsurprisingly, is where a lot of kids first get a taste of gaming. It remains the most accessible and popular gaming platform across all segments. Newzoo estimates that mobile will hit $70 billion in revenue this year alone. NPD noted that most mobile players are playing on a daily, or near-daily basis, whereas gaming on PCs and consoles “is more variable, tending to occur less often for longer sessions as it necessitates settling in for more intensive experiences.”

Interestingly, despite the fact that gaming continues to surge in popularity, NPD found that in the U.S., playing video games accounts for 17% of consumers’ entertainment time and 11% of their total entertainment spend. GameDaily asked Piscatella why games haven’t yet secured a larger portion of the entertainment spending pie.

He explained, “This is the first time we've captured the entire entertainment landscape in one study. The study included 11 categorizations of entertainment: TV/Movies, Music/Other Audio, Going Out, Video Games, Books, Online Activities, Active Activities, Toys, Experiences, Arts & Crafts and Live Events. What's interesting is that there are areas of entertainment spending where the share of time meaningfully exceed the share of spend such as Video Games, Online Activities (basically hanging out online and using social media) and Music; and other areas where share of spend far exceeds share of time spent (Going Out, Experiences and Live Events). The TV/Movies category is one area where share of time and share of spend are roughly equivalent: 31% of time spent and 33% of total spending.

“Video Games is currently under-indexing when it comes to the time:spend ratio. I think one of the big bets of the current push for subscription services, streaming and service games is that an increase in time spent (engagement) will result in higher spending. I'm not sure that the increase in time spent with gaming that these initiatives may bring will be met by a corresponding equal increase in spending. I don't think the data yet suggest any particular conclusion on if this will prove true or not. But that's the bet.”

Subscription services are definitely the “next big thing” considering the push around Xbox Games Pass, Google Stadia, PlayStation Now, Apple Arcade, Uplay+ and many more. Whether game companies flocking to this model is a reaction to the success of Netflix, Hulu, etc. is hard to say, but the bottom line is there’s only so much time and money people have for entertainment on any given day.

“Pretty much universally over the past year or so, the question of share of time comes up with entertainment companies we've spoken with, from Netflix to video game companies to toy manufacturers. Everyone is seeing that 24 hours per day as a finite resource, so an hour spent reading a book is one less hour that can be spent playing with toys or watching a show,” Piscatella said. “So in that sense, it is competitive, and in a way more like a zero sum competitive environment. However, the data suggest to me that while time is finite, spending is more elastic, and can even be more aspirational than actionable. Consider video game backlogs. How many of us are sitting on a dozen or more games we've purchased that we tell ourselves we'll play someday, but never quite get to it?

When looking at the success in the kids market, there are two major points to consider. The first is that it’s not so much about having a plethora of content, but the right content. That’s key to any game portfolio, really, but it’s what has directly led to the major shift in kids’ engagement and spending.

“The increases seen in the last year in the kids market were driven by Minecraft and Fortnite. Without these two games, I think it's a different conversation with the kids segment,” Piscatella acknowledged. “So it's not so much the quantity of games targeting the market, but the quality and scale of just a couple games in particular that did the heavy lifting here.”

Some might feel that the games industry is failing to capitalize on the surging kids market, but NPD has seen the number of mature games being published actually declining.

“Should more games be made for this audience? Maybe. However, what's happened recently is more about what two games achieved. In a broader sense (and outside the scope of the study) the share of M-rated games has actually decreased (correlates to the success of the Switch). So it looks like the big M-rated push peaked a couple years ago, at least for the time being,” Piscatella added.

The other major point that NPD uncovered about the kids market has much greater implications for the future of the business, and it should allay any fears that executives have about growth potentially stalling as the market matures.

That should be music to game companies’ ears, as the demographic with the greatest participation in gaming is on the cusp of adulthood, and therefore should have far more disposable income in the near future (assuming they aren’t bogged down with student loans or other major expenses).

Piscatella continued, “Breaking that down a bit more, for 13-17 year old males, 75% engage with mobile gaming, 60% PC, and 74% on Consoles. For 13-17 year old females, it's pretty similar: 87% on Mobile, 47% on PC and 52% on Consoles. So I think this is important because this is the age group that was 7 to 11 years old when the big mobile boom first started, and lots of folks started talking about how these kids would not grow up to play on other platforms, etc etc.

“What we've seen instead is this group really embrace gaming across all available platforms. Seeing data like this is very encouraging for a future where video games become more ubiquitous, and the available avenues for play expand. Data like these suggest a very bright future for gaming.”

With a brand-new console generation only a year away now, and the 13-17 year old demographic entering adulthood, the industry may just benefit from the perfect one-two punch.