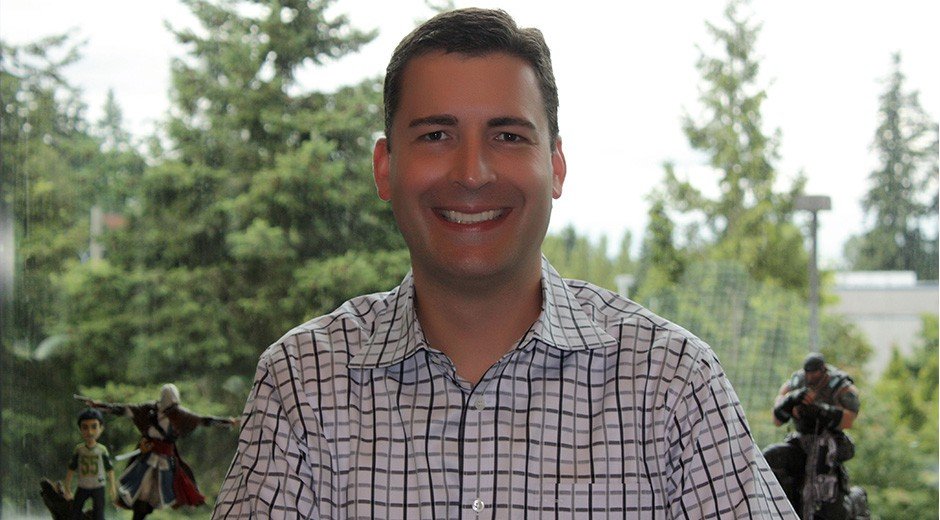 Ybarra has announced, via Twitter, where he'll be heading next. He will be joining Blizzard (for BlizzCon) as a new Executive Vice President and General Manager of the studio.

I'm very happy to announce I'm joining @Blizzard_Ent as Exec. Vice President and GM starting 11/4 (will be at #blizzcon!). We will work with all our energy to serve gamers with incredible content and experiences. I can't wait to be part of this team. #lucky #humble #gamers #serve pic.twitter.com/kZ8dRuF3pe

Ybarra is joining the company at a tumultuous time, especially with the "Free Hong Kong" controversy still so fresh on the industry's collective minds. He brings almost 20 years of experience at Microsoft to his new position at Blizzard.

Mike Ybarra, corporate vice president at Xbox, has announced that he will be leaving Microsoft after a near 20 year tenure. Ybarra announced his departure on Twitter yesterday.

"After 20 years at Microsoft, it’s time for my next adventure," Ybarra wrote. "It’s been a great ride at Xbox and the future is bright. Thanks to everyone at TeamXbox, I’m incredibly proud of what we’ve accomplished and I wish you the best. More soon on what’s next for me (super excited)!"

After 20 years at Microsoft, it’s time for my next adventure. It’s been a great ride at Xbox and the future is bright. Thanks to everyone at TeamXbox, I’m incredibly proud of what we’ve accomplished and I wish you the best. More soon on what’s next for me (super excited)! 1/2...

"Thanks for all the comments," Ybarra continued. "It’s incredibly nice to see. Very appreciative to all of you. I’ll still be streaming, gaming and working to put smiles on all of your faces. Not an end, a new beginning!"

Thank you (@XboxQwik) for your many contributions to Microsoft and Xbox. You've been a strong advocate for our fans from day one, and have consistently driven to keep gamers at the center of everything we do. All of us at TeamXbox wish you the best.

Prior to joining the Xbox team, Ybarra worked with Windows as a systems engineer and then general manager for Windows 7. After the infamous Summer of Arcade in 2008, Ybarra switched over to the Xbox Live team. He stayed with Xbox Live for almost two years before moving over to manage Xbox Game Studios' partner studio efforts, which is where he stayed for just over three years. Since then, Ybarra had been a corporate vice president at Xbox, which came to include Game Pass and Mixer.