GameDaily Connect Asia 2019: Leveraging data to get to know the next important gaming market 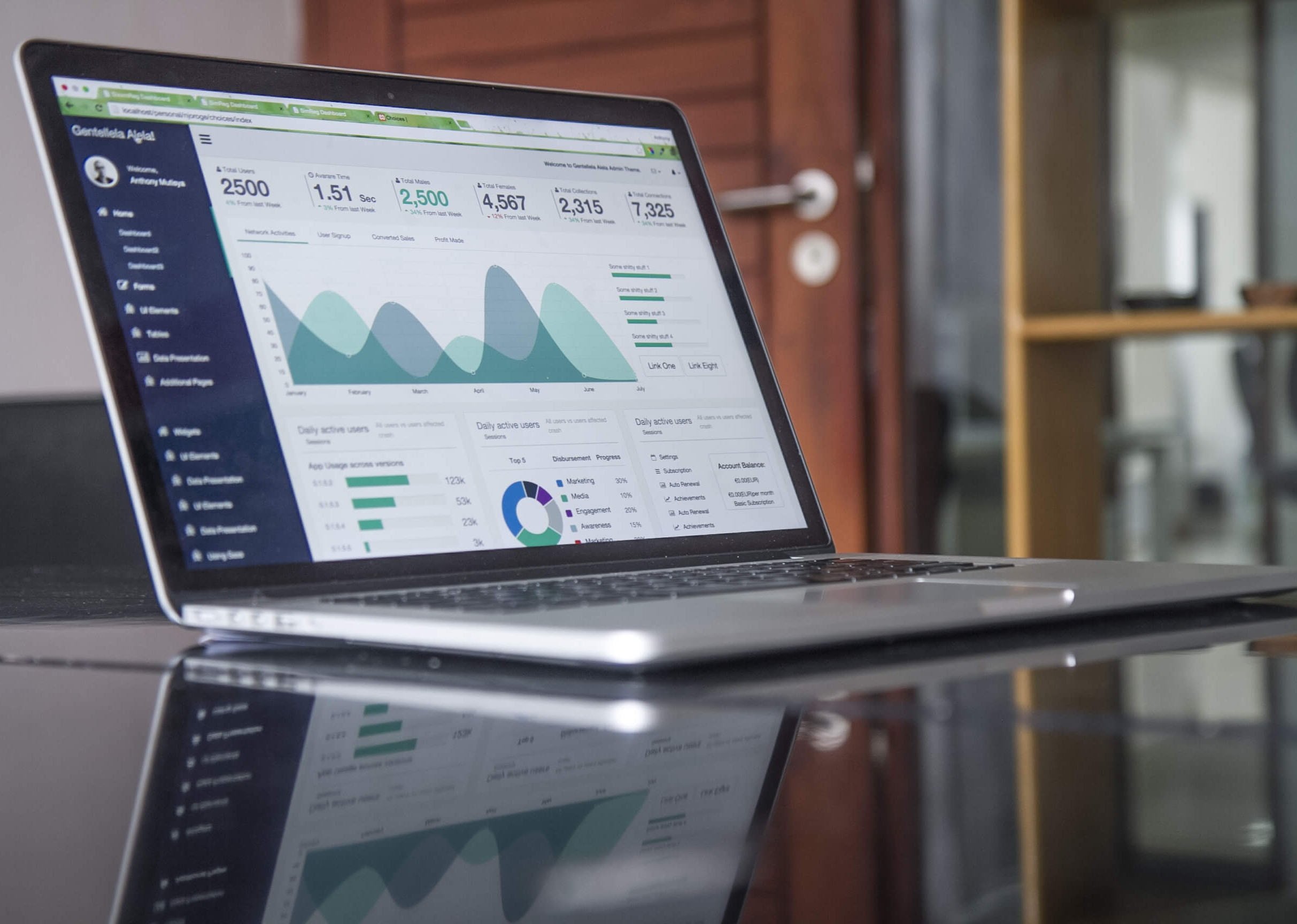 Putting a quality app on the market is great, but its success is dependent on a great many things. What’s popular with players? What are their spending habits? What are your customers looking to do? Where are fans of your game genre playing games? What platforms should you release on? There are so many things to consider, and you’d need a wealth of information to figure out the answers to all of them.

It gets even more challenging when you know very little about the market. This can be a huge hurdle for those looking to break into the MENA (Middle East and North Africa), ASEAN, and South Asian markets, where the app marketplace can be a totally different thing than you’re used to.

For 25 years, Media Create has been collecting and analyzing data from the digital entertainment industry (with an emphasis on Japan). Their marketing data is used by Sony, Nintendo, Square Enix, Konami, and more. They have extensive knowledge and data on genres, hardware, peripherals, accessories, sales, player interests, and far, far more. If you have questions about what’s going on in gaming, they have answers.

Sho Sato, Principal Analyst at Media Create, wants to share some of that knowledge with you to help you make informed decisions about your game or app at GameDaily Connect Asia in Shenzen from November 10-12. Whether you’re looking to connect with Japan, find a customer base in ASEAN territories, or find out what players in the MENA region are looking for, Sato has stats and data to share with you.

“As an analyst, I've collected and analyzed the conditions of the game industry and market in various countries, which helps game companies and investors to make a decision for the next step,” said Sato.

The data Sato and Media Create has been collecting since 1994, originally gained through cold-calling video game stores for sales information, is used by many companies and investors. It’s the sort of knowledge clients pay $20,000 a year to access (if you’re looking to make millions off of Nintendo stocks), but Sato is looking to share with you during his talk.

“First, our data is regarded as the industry standard in the Japanese game industry for more than 20 years, and recently, various financial institutions have become interested in our data as a leading indicator for the financial outcomes of each game company,” said Sato.

Sato, through his work with Media Create, has developed an extensive expertise on the Japanese game industry, but is also a specialist in the Southeast Asia, Latin America, and Middle Eastern markets.

“I have insights about emerging game markets (ASEAN, MENA, LATAM...) gained through international networks, as well as information learned just by walking my feet off all around the world. Since the interest toward emerging game markets is growing rapidly in Western countries and China, my insights will contribute to helping developers understand those new markets,” he said.

Breaking into a new market can be a daunting challenge without the right information on what works in those markets. You might have a hit on your hands in Japan, but how will your game be received in the Philippines, where player needs are different, or where access to high-speed wifi may be a challenge?

“Southeast Asia [The Philippines, Indonesia, and Thailand] has a very big illegal market,” said Sato in an interview with PocketGamer.biz in May of 2016. “You can get something like 100 apps for $5. Many are cracked apps from Western and Japanese companies. Why do people use physical distribution instead of download? Because most people use pre-paid cards.” He also mentioned that the cost of mobile networking was prohibitively expensive and that wifi speed was very low, which affects what potential customers would actually look for.

This sort of information can and should greatly affect what you wish to do in those countries, as certain types of games have a difficult shot at finding success based on internet speeds and client desires. There is a great deal of potential in these growing areas, but you need to know how to navigate the specifics of each one if you’re to reach that potential with your game or app.

Lack of market information can leave your app languishing on the various app stores, but with some of Sato’s knowledge of these areas, and Media Create’s five-year analysis of these markets (The Emerging Game Business Report), Western and Asian game companies can figure out how to best approach these markets and appeal to the customer bases within. With years of data analysis, Sato hopes to unveil the secrets of these markets, talk about their characteristics and differences, and arm you with what you need to know to reach out into those new, exciting markets.