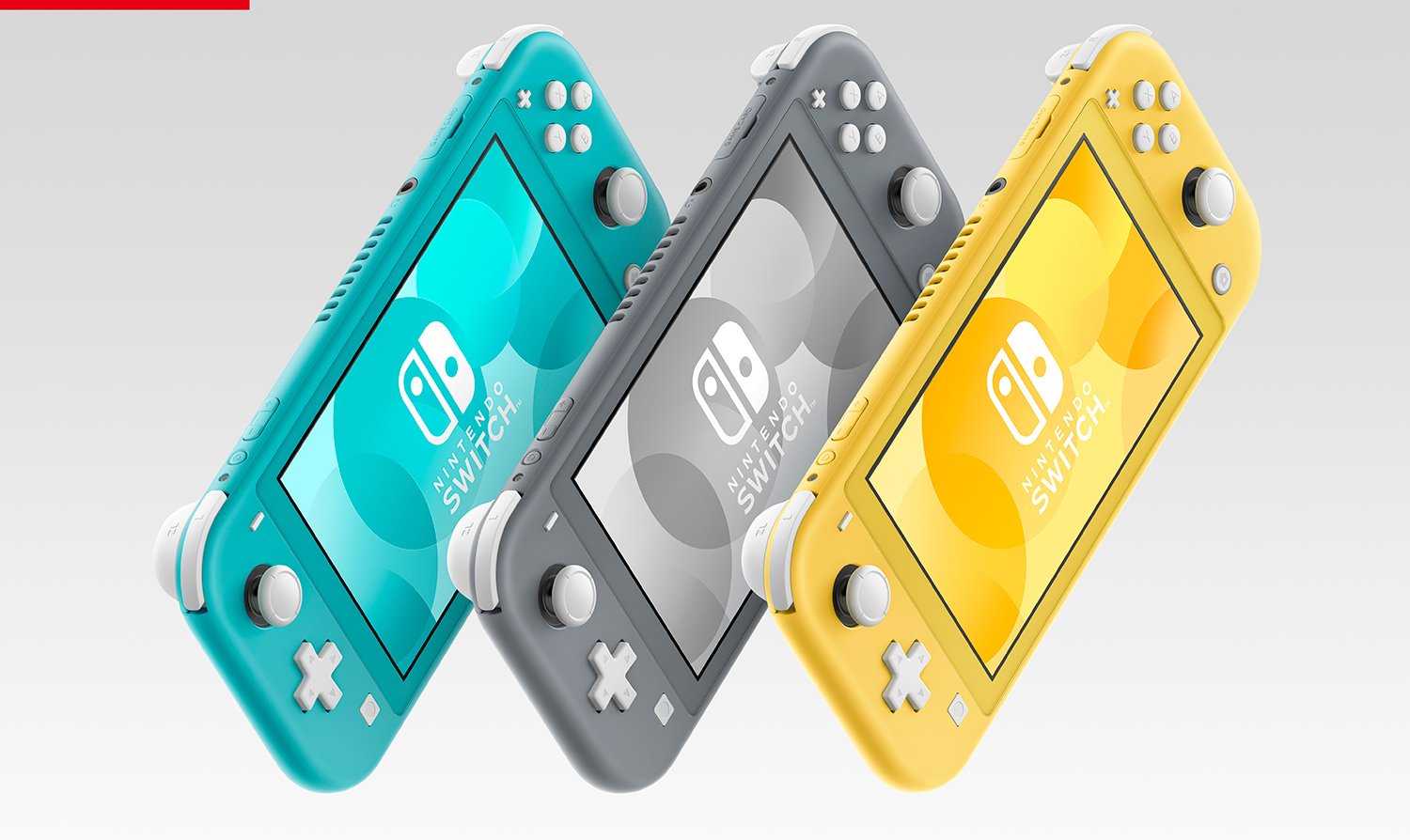 Nintendo has shown little sign of slowing down this console generation. While Microsoft and Sony are both actively talking about their next-generation consoles launching in 2020, Nintendo (at least publicly) has been focused on the here and now, and for good reason. The company announced today that its Switch portable console has passed 15 million units sold in North America, and that Switch sales have been tracking ahead of last year by 20%, as of September. According to The NPD Group, the Switch has been the best-selling video game console for 10 months in a row in the U.S.

“As we enter our third holiday season, Nintendo Switch is creating smiles and enjoying broad appeal, with more than 15 million consumers across North America playing their favorite games whenever and wherever they like,” said Nintendo of America President Doug Bowser in a press release. “And this holiday, we are bringing Nintendo Switch owners even more fresh and unique entertainment experiences, like Ring Fit Adventure, Luigi’s Mansion 3, Pokémon Sword and Pokémon Shield, and Mario & Sonic at the Olympic Games: Tokyo 2020, adding to the system’s large and diverse library of games.”

Nintendo wouldn’t be enjoying the success it has without a consistent flow of top-tier content. Software for the Switch has been performing very well, with 14 different titles to date having sold more than 1 million units in North America. Nintendo added that four of these sold more than 6 million units to date: Mario Kart 8 Deluxe, The Legend of Zelda: Breath of the Wild, Super Mario Odyssey, and Super Smash Bros. Ultimate.

“Franchises like Mario Kart and Super Smash Bros. broke records on Nintendo Switch, with their latest iterations selling faster than any other games in the series,” Nintendo boasted, while adding that a number of third-party games “achieved significant sales,” such as Ubisoft’s Mario + Rabbids Kingdom Battle, Mojang’s Minecraft, and Epic Games’ Fortnite.

IHSMarkit analyst Piers Harding-Rolls commented on Twitter that the Switch hasn’t quite matched the opening years of the original Wii (which truly caught lightning in a bottle and sold almost 102 million total), but it’s now tracking only slightly behind the PS4. For comparison’s sake, Niko Partners analyst Daniel Ahmad pointed out on Twitter that at this point in the lifecycle, in the U.S. the Wii had sold over 20 million, the Xbox 360 sold over 10 million, and the PS4 was just under 14 million.

Sony launched the PS4 back in 2013 and reached the 100 million sold mark over this summer. Whether or not the Switch can reach the 100 million mark too is open for debate, but DFC Intelligence did note recently that Nintendo’s console will continue as the best-selling game machine next year as well.

With the recently released Switch Lite at an attractive price point of $199, a library that also includes a plethora of top flight indie content on the eShop likeStardew Valley from ConcernedApe, Cuphead from Studio MDHR, Overcooked! from Team17, and the quirky Untitled Goose Game from House House, Nintendo is in a great position to have a solid holiday performance. As Harding-Rolls remarked, “[The] line up this holiday alongside the Switch Lite will deliver continued sales momentum.”

Nintendo expects to sell 18 million units of the Switch for the fiscal year ending next March. Given today’s news of 15 million sold in North America alone, it wouldn’t be surprising for the House of Mario to hit that target. The Switch is inadvertently getting a boost from the competition too. DFC Intelligence’s David Cole explained to us, “The Switch is benefiting from the end of lifecycle for PS4 and Xbox One. If you already own one of those systems, a Switch can make a better alternative than say a PS4 owner buying an Xbox or vice versa.”

Nintendo isn’t talking about a Switch successor yet, and it doesn’t need to. Nintendo marches to the beat of its own drum. And right now, that music is being accompanied by a whole lot of “cha ching!”