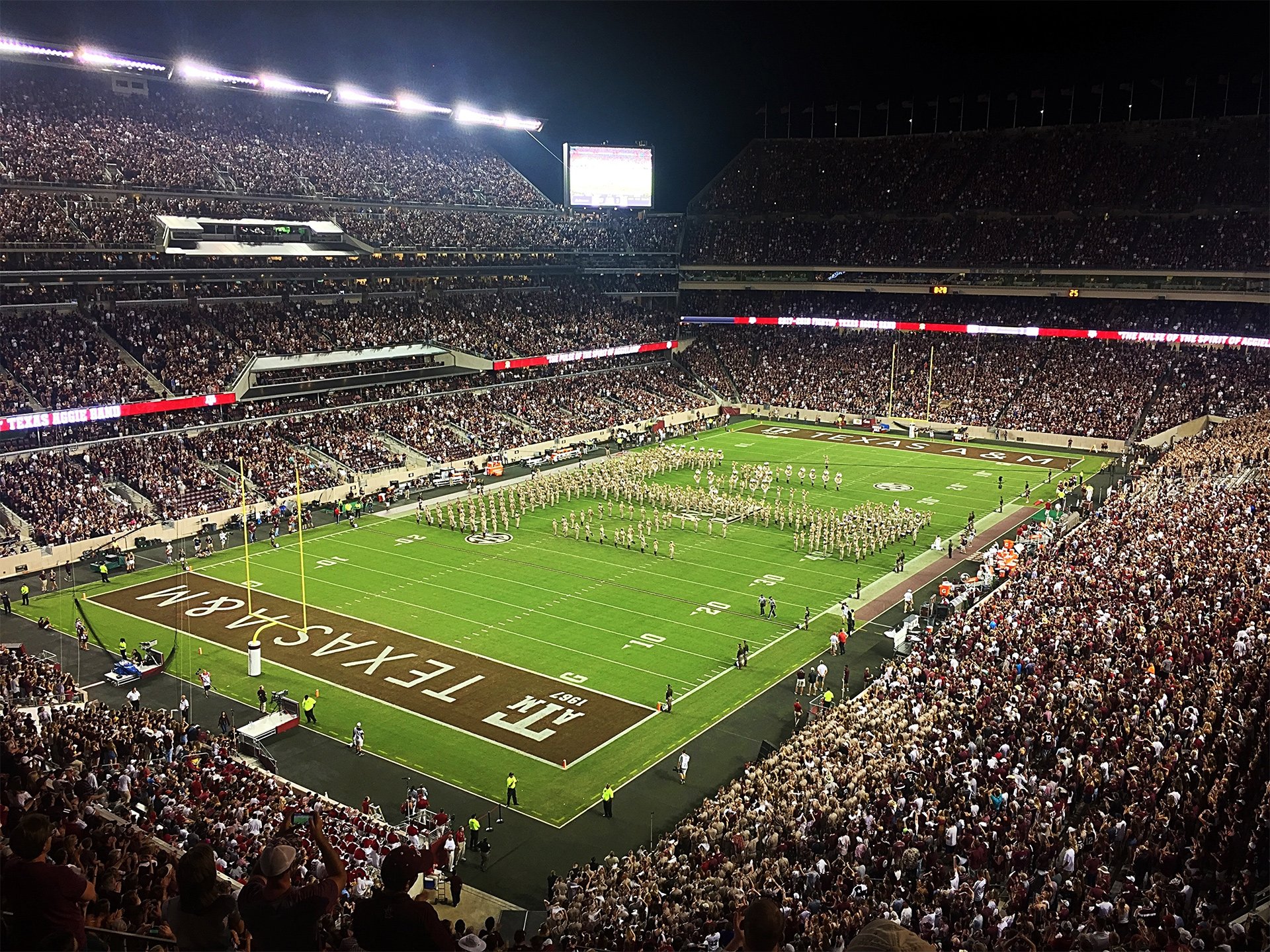 NCAA sports games used to be one of EA’s yearly staples, right alongside the annual releases of Madden and NBA Live. That all changed in 2015, when a $60 million settlement awarded college players compensation for their appearances in these games; as a result, the NCAA decided not to renew its contracts with EA, and official college sports games ceased production.

The settlement was the end result of a ruling that deemed NCAA’s rules forbidding college athletes to receive pay was unlawful. Historically, college athletes have been unable to receive compensation for their names and likenesses in external media. However, a newly passed California law could pave the way for the NCAA’s return to video games.

Under the new law, college athletes are permitted to hire agents and make money from endorsements and media appearances. This is in stark contrast to the NCAA’s long-held belief that college athletes shouldn’t receive such compensation. While this only applies to one state right now, it’s possible that it could spread throughout the country and change the way college sports work.

It could also change the fate of college sports video games. According to the Wall Street Journal’s Sarah Needleman, EA CEO Andrew Wilson is hopeful that changes to the NCAA’s compensation policies could result in the return of the NCAA game franchise. Speaking at the Wall Street Journal Tech Live conference in California, Wilson expressed that he “would jump for the opportunity” to start making college sports games again.

The California law doesn’t go into effect until 2023, so regardless of its effects, we won’t see NCAA video games in the immediate future. By then, NCAA games will have been off the market for almost a decade. It’s long overdue that college athletes start receiving compensation, considering how much money sporting events and merchandise bring in; whether or not the next generation of student athletes is represented in video game form remains to be seen