The next Xbox generation to include a streaming-only console (Report) 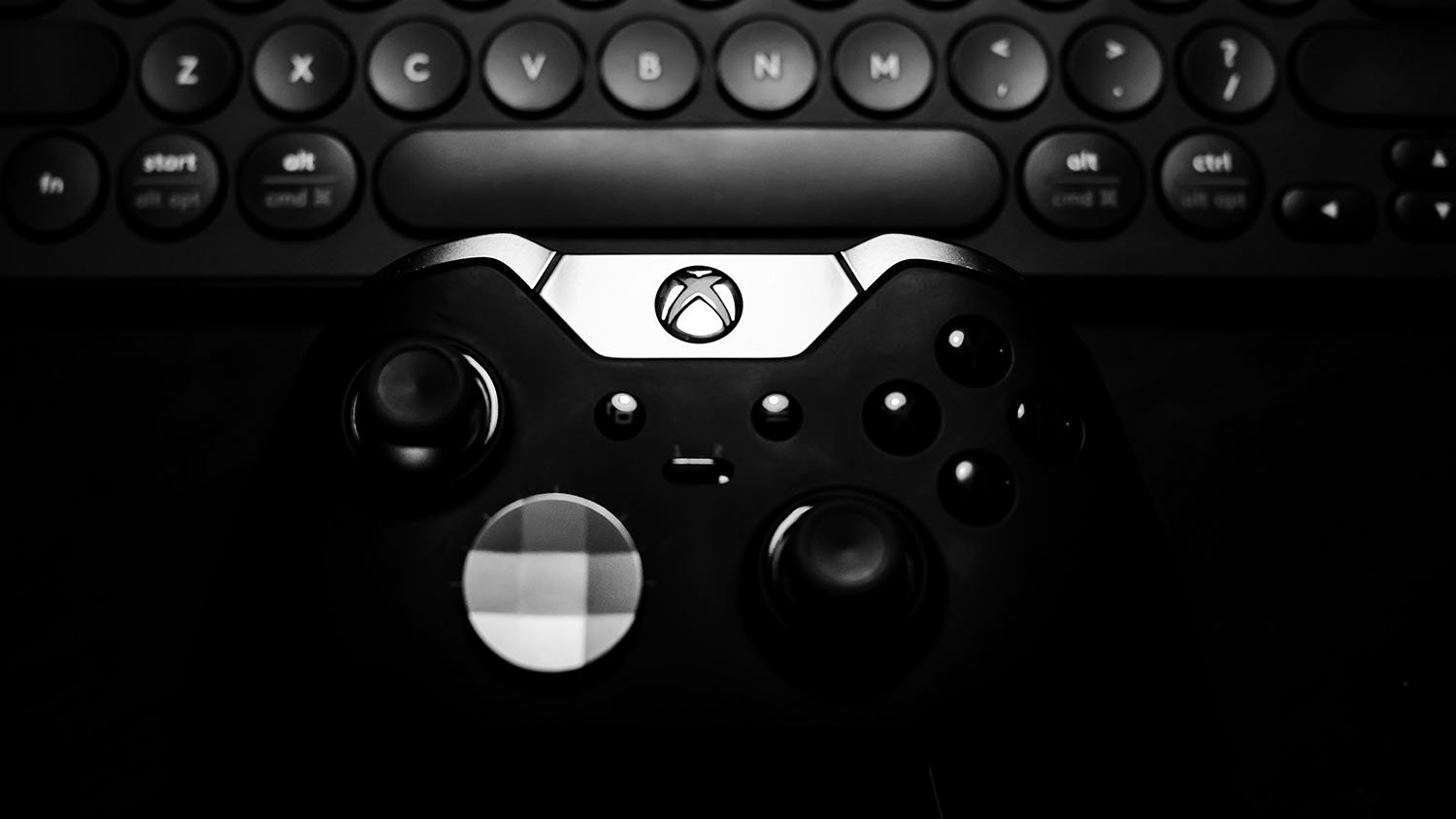 Right after closing out a record fiscal year for gaming, Xbox is gearing itself up to put out the first streaming only console. According to GamesIndustry.biz (via Thurrott), Microsoft’s next console generation will include both a traditional console (that plays your physical media) and a streaming-only console, both of which will reportedly launch in 2020.

These systems are both being developed under codename Scarlett, referring to “a family of devices.” Scarlett Cloud is the streaming device -- in theory, this would be the console that would an easier buy-in and wouldn’t need as much power on the client-side to run the games (since they’d all be in the cloud). And, just as we’d surmised from our E3 interview with EA about their future in cloud gaming: this is where we’re headed.

The biggest problem, outside of user buy-in, is going to be latency. “Microsoft has developed a streaming technique that would see Scarlett Cloud handle controller input, image processing and collision detection locally,” GamesIndustry wrote. The important piece of this is not that Xbox is releasing a streaming console (as they announced during the E3 briefing this year that they were working on a streaming service) -- it’s that this will make Xbox gaming a bit more affordable for those that want to play console games but don’t have the big dollars to purchase a system like the Xbox One X.

If the future of gaming is in the cloud, what does that mean for console generations beyond this next one? Yves Guillemot, Ubisoft’s CEO, is adamant that this might be the last traditional release cycle for consoles. “I think we will see another generation, but there is a good chance that step-by-step we will see less and less hardware,” he said in an interview with Variety. “With time, I think streaming will become more accessible to many players and make it not necessary to have big hardware at home.”