Reboot Develop and its journey to the Canadian Rockies in Banff, Alberta 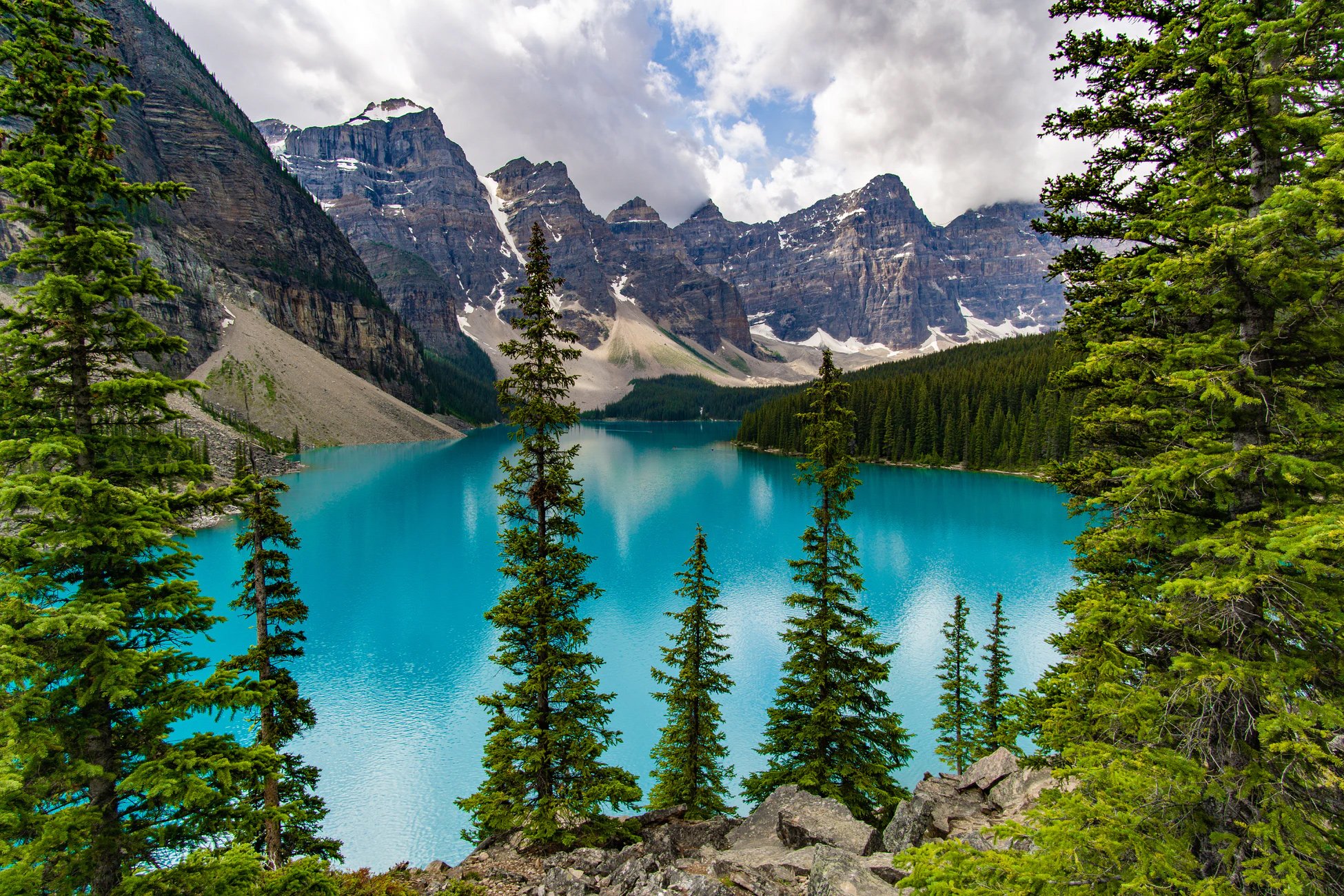 For the last six years, Reboot Develop has created a game developer oasis in the midst of Dubrovnik, Croatia at the Sheraton Resort. This year’s Reboot Develop Blue, newly rebranded to include the upcoming Reboot Develop Red in Banff, Alberta, Canada, saw an attendance of 2,000 people. The inaugural Reboot Develop Red is right around the corner, beginning on October 30 and running until November 1, at the Fairmont Springs Resort. The show’s speakers feature a number of industry luminaries, including Suda51, Rami Ismail, Jennifer Scheurle, and Kate Edwards, and Patrice Désilets.

There are six stages for attendees to attend that host a number of talks across a multitude of disciplines. These roundtables, fireside chats, and panels cover a wide array of topics in each of the six tracks. Among them are notable sessions like "Current and future challenges for PR in games", "Reactive VR Design: Designing for the weird shit that humans do", and "Hidden Game Design and the endless Difficulty Discussion".

The Canadian development scene is spread across a huge swath of territory that spans from the Atlantic to the Pacific to the tip of the Arctic Circle. (Although Santa is probably the only game developer that far north, if you believe that he builds games. I mean, his elves do all the work, of course.) Pockets of Canada are more hospitable than others to studios and developers, as is the case across North America. However, investment in technology grows by leaps and bounds each year, especially for the country's GDP, which helps to fuel an already mature industry. It helps that the Canadian federal government, in addition to provincial governments, continues to invest in building the game industry.

Bringing the show to Canada was something that the Reboot Develop team had been talking about for a while and they finally decided that 2019 would be the year they'd create the Blue show in Croatia and the Red show in Canada. I spoke with Pavol Buday, who heads up business development at Reboot Develop, about what finally prompted them to make it happen.

Buday told me that they were looking to print last year's Reboot Develop brochure with the schedule and announcements for the next conference. There was half a page that needed to be filled and they had no idea what to put in the space.

"So we thought, 'Okay, Patrice [Désilets attends] every single year. His team is really anxious [for us] to visit, so let's create an ad that Reboot Loves Canada and we put the hashtag to it,'" Buday told me over the phone. "It was basically #RebootLovesCanada and [we sent it off to the printer.] So… we shipped it and then on the day of the conference everybody from Canada is listening like, 'Wait this ad, you are coming to Canada?' And [we were] like, 'Well, we'll see.'"

But with such a huge mass of land to traverse, there are regional and provincial scraps to navigate, in addition to sometimes sky-high flight costs to travel around the country. So, when Reboot Develop decided that it was time to bring the show to Canada, finding where to hold it was going to be tricky.

Originally, they had intended on the first Reboot Develop Red being held in Vancouver, but for Canadian developers who live outside of the western-most province of British Columbia, the cost to attend is prohibitive and, well, not everyone in Canada likes Vancouver. Turns out that Canadians are rather prone to regional rivalries, even more so than I originally had thought growing up in the BC Rockies.

Reboot Develop's philosophy is simple: bring everyone together and keep them there. It's wh y they hold their events in resorts, instead of in busy metropolitan areas. Buday stressed that the Reboot Develop team wants the attendees to eat, sleep, party, and work in the same spaces. It's those kinds of chance encounters that lead to great conversations and potential partnerships. It's part of the reason why Reboot Develop Blue has been such a successful conference for the last six years -- the sense of community.

"That's why we say that when you go [to Reboot Develop] during the three days, you can talk and actually interact with every single [person]," Buday noted.

Reboot Develop Red, much like Blue, won't be moving to another location just for the sake of it. Although Buday and his team aren't from Canada, they did some serious research before landing on Banff as the ideal Reboot Develop Red conference location. It's beautiful, just secluded enough (45 minutes outside of Calgary), and not in any city that has a strong rivalry (or rivalries) with anywhere else in Canada.

The Canadian game development scene hasn't had much in the way of industry-focused events since GDC stopped putting on smaller, auxiliary events. With a speaker list as robust as Reboot Develop Red's, and next year's show already on the books (but currently unannounced), here's hoping that the Canadian Rockies will provide a home for developers to come together, talk, and learn for years to come.