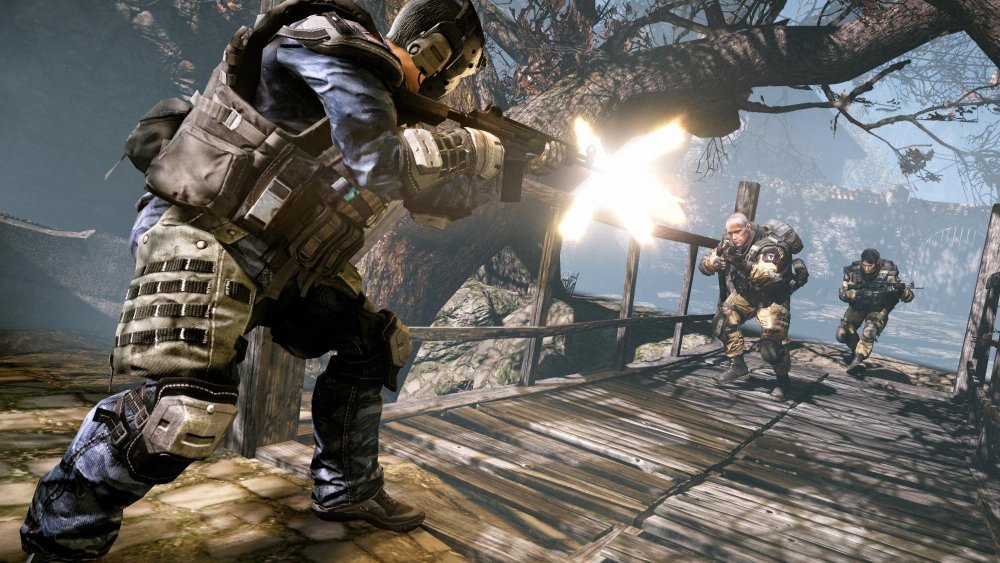 Game developers can have the greatest ideas in the world, but without enough funding to bring their visions to life, it can be an incredibly challenging endeavor in today’s market. Recognizing that capital is vital to the indie landscape, ex-Crytek members have launched GameGroove Capital, an early-stage accelerator that will invest $6 million in gaming startups each year.

As reported by GamesIndustry.biz, the fund will focus on the CIS region in Eastern Europe. GameGroove is headquartered in the U.S. but has an office in the Ukraine to assist the CIS funding effort. Eastern Europe overall generated about $3.8 billion in game revenue in 2018, according to Newzoo, representing less than three percent of the global gaming market. That said, it’s been a growing region, seeing an 8% spike in revenue generation from 2017 to 2018. There’s a real opportunity for funds like GameGroove Capital to take advantage of this talent pool.

GameGroove was founded by Alexander Zoll, who previously was the CEO of Crytek's Kiev studio. Back in February, Zoll had started Blackwood Games, which he formed with the key team behind free-to-play shooter Warface. The idea is for Blackwood to now play a very active role in advising any new partners or developers that GameGroove signs. This includes not only games, but also game technologies that can facilitate or streamline development.

And GameGroove’s team knows a thing or two about high-end game tech. Crytek’s CryEngine was at one time considered one of the most powerful game engines on the market, and it was used to build Crysis 3, which itself was often cited as the kind of visually intense title capable of testing even the best PC gaming rigs. CryEngine’s reputation ultimately led to a $50 million licensing deal from Amazon to offer its own Lumberyard engine solution.

GameGroove is looking to fund 20 different startups per year with its allocated $6 million, meaning that each startup should be able to secure $300,000. It’s not clear at this point if GameGroove would consider upping that amount for projects it deems more promising. $300,000 will only get you so far in AAA game development, but GameGroove’s partner Blackwood does state on its website that it works “closely with major publishers [to] provide all the necessary resources for AAA game development,” so it would not be surprising to see Blackwood lend a hand on big projects.