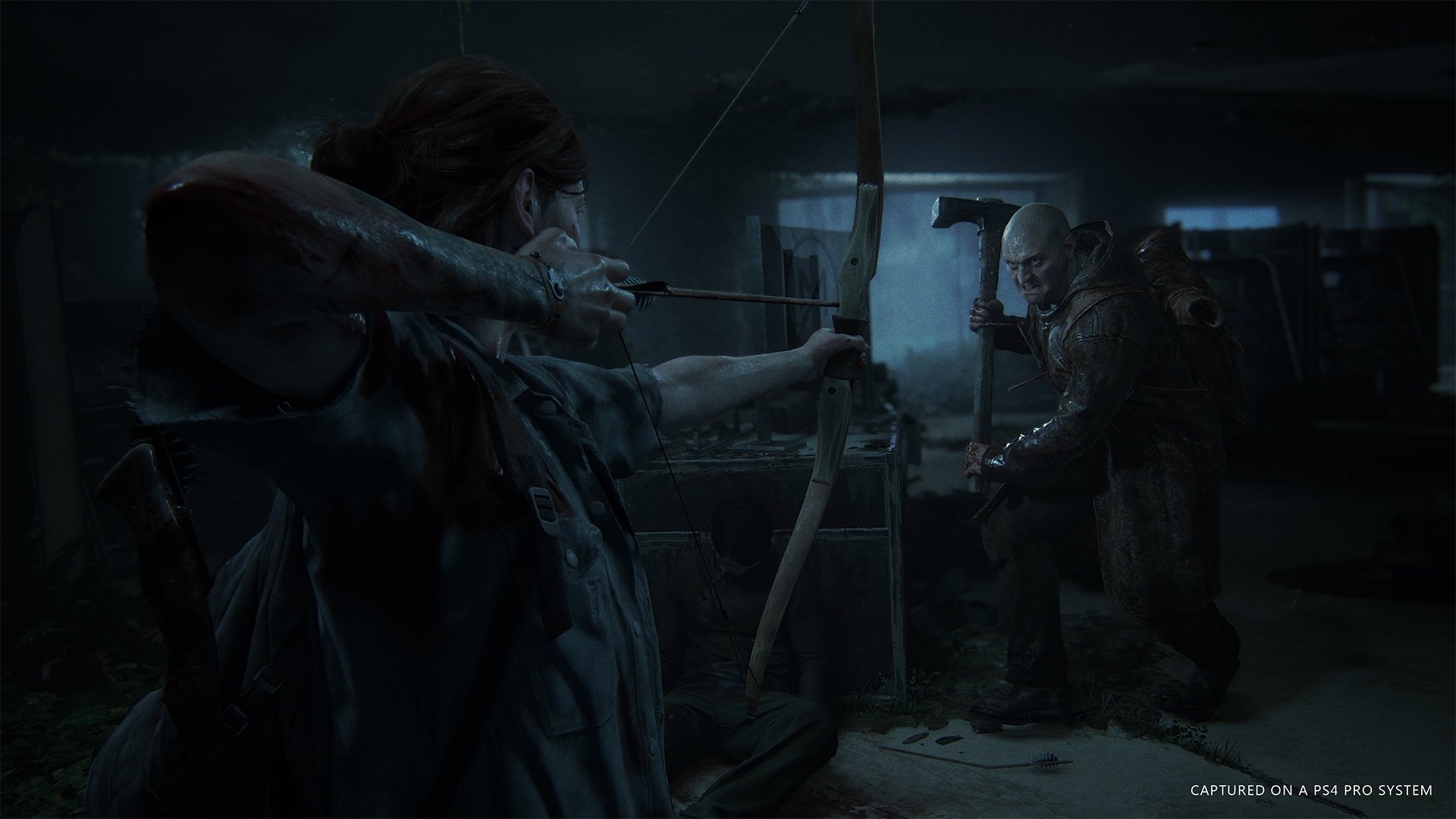 The Last Of Us 2, originally slated for a March 2020 release, has been pushed back to May 2020 to allow more time for the team to polish the game. TLOU 2's director, Neil Druckmann, took to the PlayStation blog to talk about Naughty Dog's reasoning for delaying the game until the next quarter.

"... during the last few weeks, as we were closing out sections of the game, … we realized we simply didn’t have enough time to bring the entire game up to a level of polish we would call Naughty Dog quality," Druckmann wrote. "At this point we were faced with two options: compromise parts of the game or get more time. We went with the latter, and this new release date allows us to finish everything to our level of satisfaction while also reducing stress on the team."

Naughty Dog announced in September that they would not be reprising the rather popular multiplayer mode, Factions, for The Last Of Us 2. According to Polygon, this decision was a departure from what co-director Anthony Newman said during E3 2018.

“There is going to be multiplayer with the game,” Newman told Polygon in 2018. “We’re really excited to share details about it, but that’s going to be at a later date.”

It could be that Naughty Dog will change their mind. Game development is an iterative process, after all, and scope can evolve and change during the course of supporting a game over the long-term. For now, The Last Of Us 2 will be a solo experience. There's currently no indication that the delay has anything to do with releasing any additional features -- only to polish what has been in development.

Crunching to release a game sucks. A lot of the time, the level of crunch that some studios deem necessary or required are neither of these things -- it's the result of extenuating circumstances coupled with poor management and planning. It's heartening to see a number of studios, including Naughty Dog, Paradox Interactive, Bungie, and now Ubisoft, pushing their production schedules down the road to ensure that there's enough time for games to bake.

It's not to say that crunch won't happen in these games because of the timeline adjustment, but Druckmann's statement about "reducing stress on the team" is an indication that Naughty Dog wants to move away from the terrors of crunch culture. The more the industry sees larger AAA studios move toward healthy habits with development cycles, the better chance that those habits will trickle down to mid-tier, indie, and student developers. Actions, as ever, speak loudest.