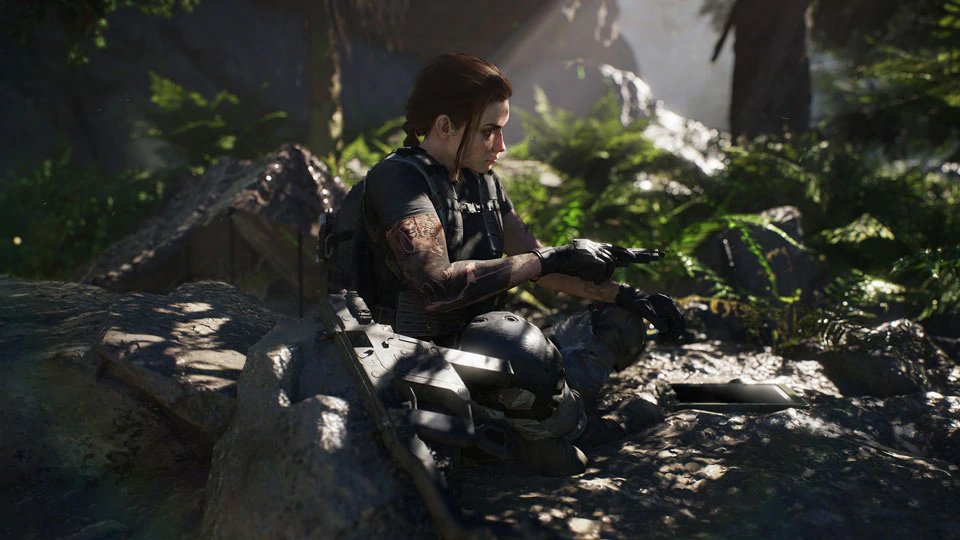 Yesterday, Ubisoft announced significant delays for a trio of its upcoming titles. Watch Dogs Legion, Rainbow Six Quarantine, and Gods & Monsters have all been moved into fiscal year 2020-21. In a press release, the France-based publisher cited disappointing performance from Ghost Recon Breakpoint and The Division 2 as the main reason for the decision.

“We have not capitalized on the potential of our latest two AAA releases,” Ubisoft CEO Yves Guillemot said in a statement. “For Ghost Recon Breakpoint, while the game’s quality appeared on track--based on E3, Gamescom, previews, and our latest internal playtests--critical reception and sales during the game’s first weeks were very disappointing. As we have done with past titles, we will continue to support the game and listen to the community in order to deliver the necessary improvements.”

In addition to the delays, Ubisoft has also updated its financial outlook to reflect lower expectations for the remainder of this fiscal year. Net booking projections are now at €1,450 million ($1,606 million), down from €2,185 million ($2,421 million). The company stocks have taken a hit, too, with Seeking Alpha reporting a 6.4% decrease in share prices. The tradeoff, Guillemot said, is that Ubisoft expects high returns come next fiscal year.

While Breakpoint -- Ubisoft’s follow-up to Ghost Recon Wildlands -- may have underperformed from Ubisoft’s viewpoint, the game sold relatively well in September. According to Mat Piscatella of analyst firm NPD Group, it was last month’s sixth best-selling game in the U.S., and that’s with only two days of tracked sales.

“I think there's a big distinction to be made between sales of a game missing publisher expectations and the classification of a game as a bomb,” Piscatella told GameDaily. “These two things are not synonyms. Plenty of games sell pretty well when compared to other games in the market, and yet still fail to meet publisher expectations. Getting to number six in September with only two days of tracking is quite good in comparison with other titles. It just goes back to expectations.”

There’s an argument to be made that the rise of live-service games has resulted in inflated income projections for many ambitious publishers, a conceit that Guillemot acknowledged in Ubisoft’s report.

“It is harder to generate interest for a sequel to a live multiplayer game, when prioriterations benefited from years of optimization,” he admitted. “Consequently, we need to make sure there is more time between each iteration of live games.”

For Piscatella, however, the correlation between games-as-a-service and Breakpoint’s supposed underperformance is thin at best.

“I do not see a connection between the performance of Breakpoint and live-service games as a whole,” he said. “Not when NBA 2K20 sets every kind of sports game launch month sales record in the month, and when Fortnite sets the gaming world alight with its black hole event. Each game is impacted by a unique set of factors that determine performance. The factors impacting Breakpoint are more about Breakpoint specifically rather than the market as a whole.”

Regardless of any perceived impact the current landscape of live-service games may have had on Breakpoint, Guillemot hopes that delaying three of Ubisoft’s most-anticipated titles will help provide their development teams with the time needed to deliver a polished product.

“While each of these games already has a strong identity and high potential, we want our teams to have more development time to ensure that their respective innovations are perfectly implemented so as to deliver optimal experiences for players,” Guillemot said.