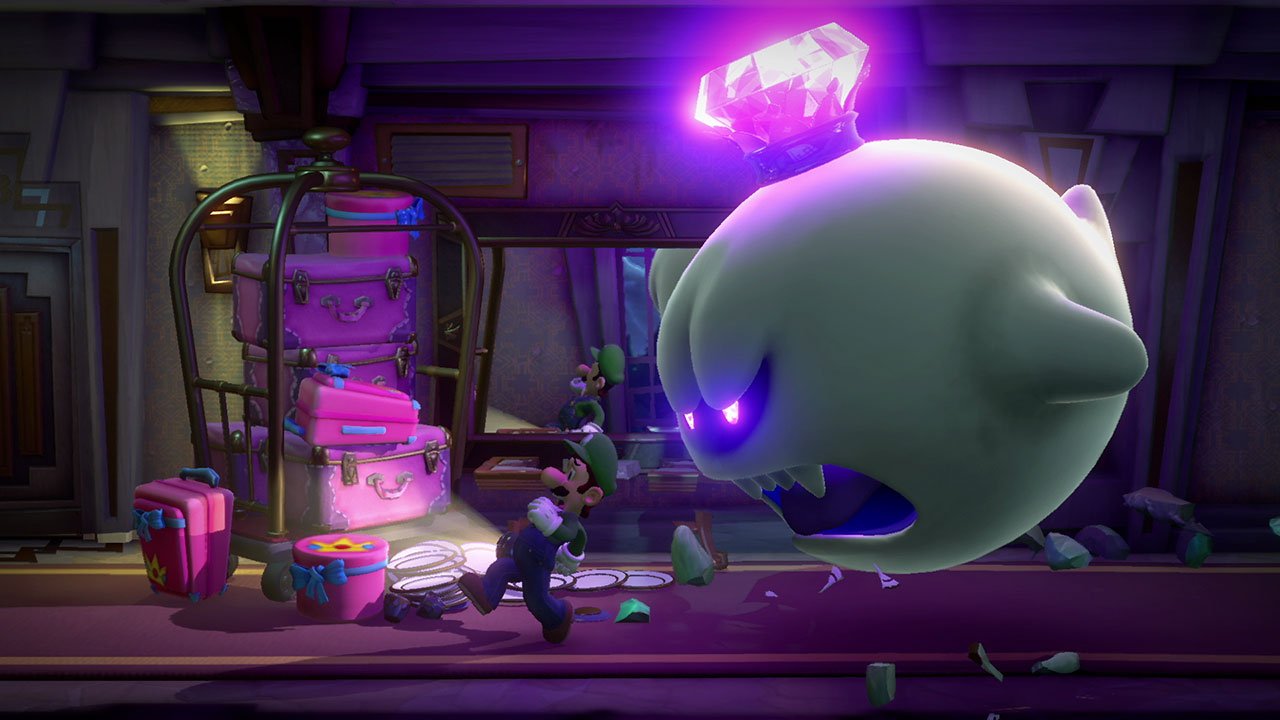 Nintendo has released its earnings report for the last six months, and the numbers show an impressive bump in profits driven largely by sales of two new Switch models. Between the Switch Lite and an updated version of the base Switch console with better battery life, 4.8 million Switch units were sold between April and September, a nearly 50% increase in sales versus the same period last year.

Net sales hit nearly ¥444 billion ($37 million), which is a 14% increase over the same period last year. Aside from strong Switch sales, a handful of software titles also contributed to this growth. Super Mario Maker 2 has sold nearly 4 million units, while Fire Emblem: Three Houses, and The Legend of Zelda: Link’s Awakening have sold 2.3 million and 3.1 million units respectively. As a result, Nintendo now boasts 11 million-seller games for this fiscal year.

Digital game sales continued to grow for the company as well. According to the report, the format saw an 83% increase. This is in line with a greater trend of rising digital sales across the entire industry, a sector that absolutely boomed in 2018.

Nintendo also saw continued growth across its stable of mobile games; over the last six months, mobile titles brought in ¥20 billion in revenue. Mario Kart Tour in particular got off to a very hot start upon its September launch. According to mobile analytics groups Sensor Tower, it was downloaded over 90 million times within a week of its release, and generated almost $13 million.

Looking forward, there’s a lot to be excited about if you’re a Nintendo shareholder (or fan). The financial report doesn’t include sales from some of the more hotly-anticipated Switch games, such as Ring Fit Adventure, Luigi’s Mansion 3, Pokémon Sword and Shield, and Animal Crossing: New Horizons. Expect these titles to figure heavily into Nintendo’s next fiscal year.

It's noteworthy that the report touches quite a bit on the eight-year-old 3DS handheld console. According to Nintendo, less than half a million 3DS units and 2.6 million games sold over the last six months, a 63% and 58% decrease over last year, respectively. Given these negligible statistics, it’s worth questioning what role the 3DS occupies within Nintendo’s larger strategy.

“For the Nintendo 3DS family, we will continue to fully utilize the platform's rich software library to appeal to consumers purchasing game hardware for the first time, while continuing to drive sales of evergreen titles that leverage the hardware install base,” the report reads.

It’s fascinating that the 3DS continues to figure into Nintendo’s financials given its imminent disappearance from the console landscape. The Switch has largely supplanted it at this point, but a continued drop in prices may make the handled attractive to parents looking for a cheap alternative gaming platform.

That the Switch has propelled Nintendo to a bountiful six months bodes well for shareholders as we move into the holiday buying season. The Lite has done great numbers, and will likely see a lot of movement throughout November and December. The next fiscal year looks to be ripe with highly-anticipated games as well, making the immediate future a bright one for Nintendo.