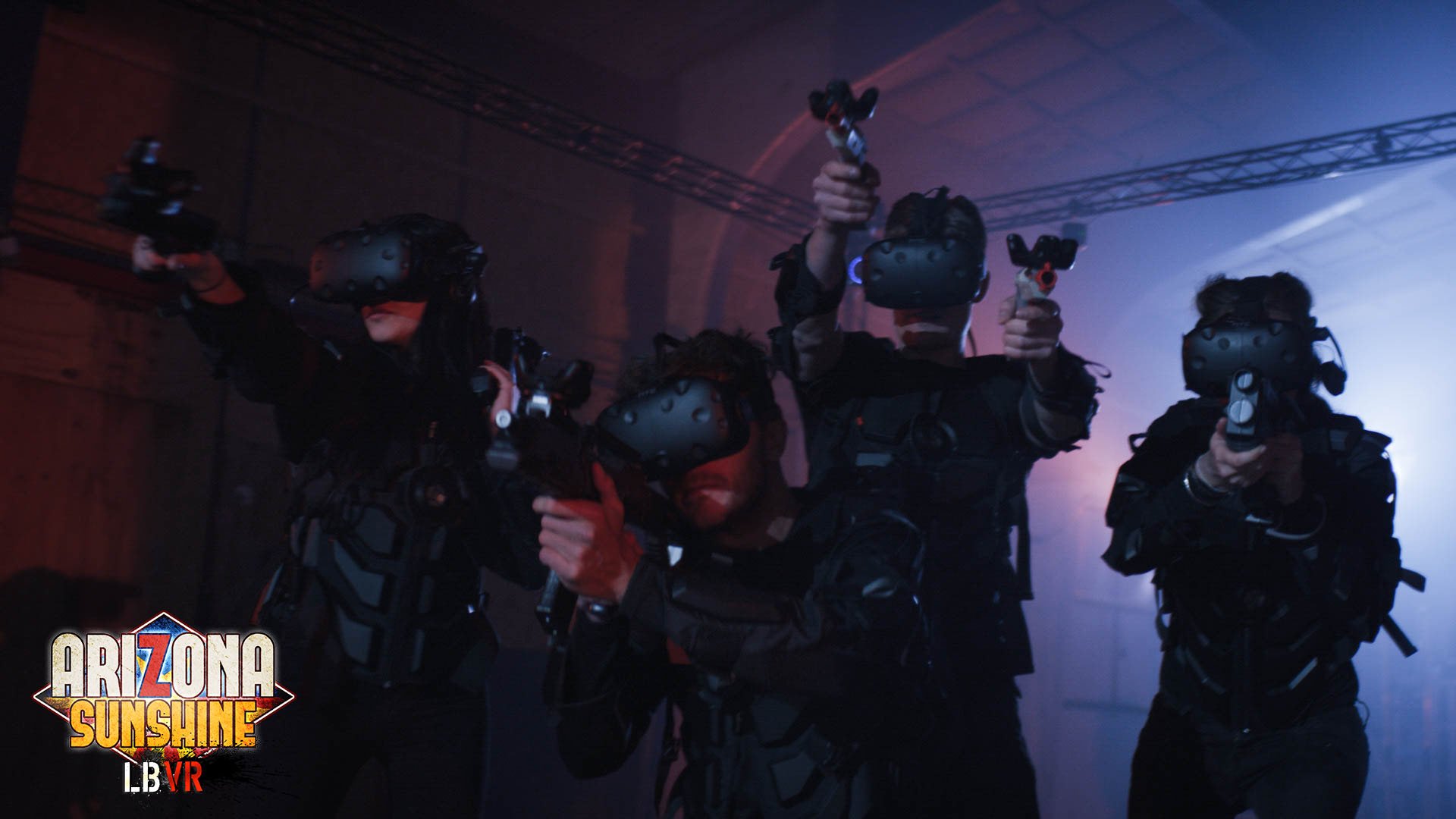 In an interview with GamesBeat, Managing Director Richard Stitselaar said, “We built this tool set that makes it very easy for a developer and for the operator to get the game running. In the end, the operator wants as many minutes as possible where they can get people into a session. Most developers in VR are still indie developers, and they don’t have a lot of cash or people available to support all kinds of different tracking systems and peripherals.”

Vertigo Arcades has signed on a handful of recognizable VR arcade games, including Space Pirate Trainer, Island 359, and the upcoming A Fisherman’s Tale by Innerspace VR/ARTE France. Their own title, Arizona Sunshine, will re-launch this summer as a “large-scale, warehouse VR,” which will be an untethered experience, allowing for free movement and real-world interaction. Vertigo Arcades has customers in 300+ VR arcades in 40 countries worldwide. It will be demonstrating the newest version of Arizona Sunshine at Gamescom in Cologne on August 21.

Location-based VR is certainly gaining more purchase as more developers (and investors) take note of how to make more money from arcade experiences, rather than relying on headset permeation (which will take many more years to reach the saturation required for that). Spaces, headed by former DreamWorks Animation execs, is bringing these kinds of location-based experiences to the public, as well. “Spaces is charging about $25 per ticket for an experience that can range from 15 to 30 minutes, but the price is partially dependent on region, market, and demand.”

With VR adoptability still firmly stuck at the early end of the bell curve, VR companies pivoting to bring their tech to arcades is a much better bet than praying for discoverability and coming up short on payroll.