Report: Apple has 1,000 engineers working on AR/VR headset with focus on gaming [Bloomberg] 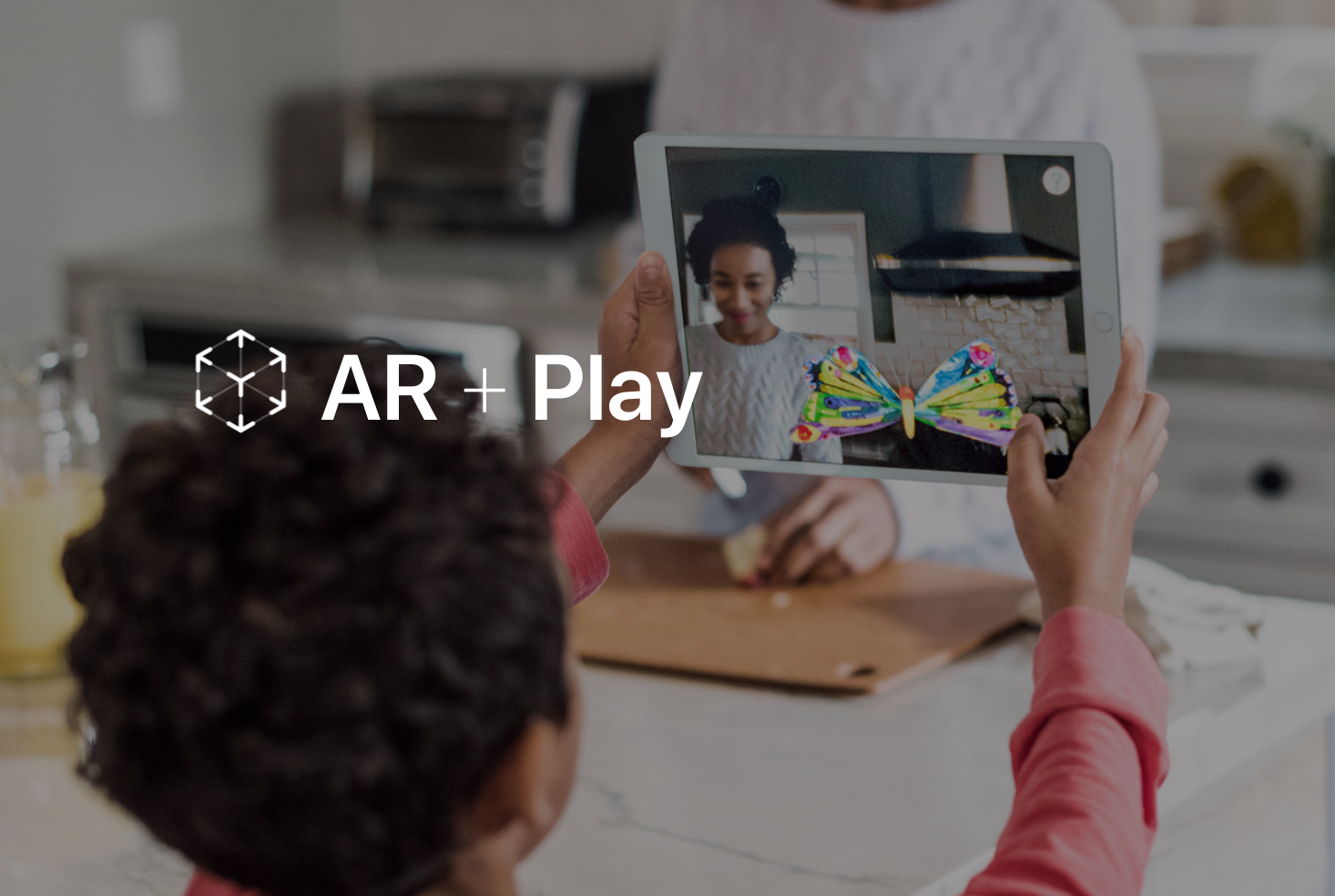 Apple has been rumored to be getting into the augmented reality headset/glasses space for some time now, and this week, the rumors have picked up steam. Bloomberg has reported that Apple is currently devoting an army of engineers to “a range of augmented and virtual-reality devices underpinned by a new 3-D sensor system, according to people familiar with the plans.”

More specifically, sources said that Apple’s AR/VR team is led by vice president Mike Rockwell and has 1,000 engineers, including former NASA employees, game developers, Apple gaming leaders, and graphics experts. The goal is to have a headset ready to debut on the market by either 2021 or 2022.

Paving the way for Apple’s AR/VR plunge is a new 3-D sensor system, which Bloomberg’s sources said will be the “centerpiece” of the upcoming technology and has been in development at Apple for several years now. It’s purportedly a more advanced version of the sensor technology that Apple widely employs for its Face ID facial recognition feature on iOS devices. will be the centerpiece of this. It has been in development inside Apple for several years, and is a more advanced version of the Face ID sensor on the front of Apple’s latest mobile devices, said the people.

A new iPad Pro is planned for early next year that should incorporate two camera sensors and another small hole for a 3-D system, better enabling AR functionality. This same design should also make its way to new iPhones later in 2020, sources indicated.

Apple boss Tim Cook has been all-in on the AR hype train for a few years at least. Back in 2017, he noted during an earnings call that the technology would “change everything.” Apple already has a page on its website dedicated to AR technology and outlines the current, albeit somewhat limited, uses for the technology available on iPad and iPhone right now.

“Simply put, we believe augmented reality is going to change the way we use technology forever,” Cook said. “We’re already seeing things that will transform the way you work, play, connect and learn.”

Of course, AR has the potential to greatly impact education, business and gaming, but with games accounting for 75% of App Store spending, it’s no surprise that Bloomberg’s sources said Apple will have a gaming focus for its upcoming headset.

Carter Rogers, Principal Analyst at Nielsen-owned SuperData, told GameDaily that Apple is deliberately taking its time to enter this market with new hardware. It wants to ensure that its first device has the same sort of impact that the very first iPhone did back in 2007.

"Any immersive technology from Apple is much more likely to lean toward AR than virtual reality given Tim Cook’s past remarks, so its impact will be felt mostly in the AR space. The idea that Apple would launch a powerful augmented or mixed reality (AR/MR) headset by next year was always far fetched. It is not realistic to go from current headsets like the Magic Leap and Microsoft HoloLens to a device sleek enough for the Apple brand in just one year,” he said. “If Apple actually released an AR/MR headset next year, as had been rumored, it would likely have resembled something like the North Focals instead of HoloLens.

“A later launch makes more sense for an Apple AR/MR headset. Apple is almost never the first company to release a new category of device. Similar to smartphones or smartwatches, we’ll likely see a number of firms release AR/MR devices before Apple does.”

While the AR/VR industry remains incredibly nascent at this point, there’s a good chance that the technology will start seeing wider adoption and more and more interesting use cases when a company with Apple’s brand cache gets involved.

“An Apple AR/MR headset is definitely set to expand the audience for the technology. Mainstream consumers who have not paid attention to the AR/MR before are likely to give it another look if it comes from Apple and is user-friendly,” Rogers added. “Apple’s future competitors who are already making AR/MR devices will need to make the technology seem approachable to consumers sooner rather than later."

Game developers in the AR/VR/MR space are excited for the prospects too. Cy Wise, Co-Founder and Live Raccoon at absurd:joy , remarrked to GameDaily, “Tech giants investing billions of dollars into a future where humans interact with computers in a more natural way using wearables is always exciting to me -- it's part of the natural evolution from niche frontier tech to wider consumer adoption.”

Alex Schwartz, Co-Founder and Janitor at absurd:joy (and former Owlchemy Labs co-founder), added, “Of course, take all dates and numbers with a grain of salt but it's hard to argue that XR developers have a bunch of exciting new market opportunities on the horizon to share their weird, wild creations with the world.”

And the best news of all? According to Bloomberg’s sources, Apple is also working on a new operating system (codenamed “rOS”) that will allow current iOS devices to work with future headsets and glasses. For developers, this sort of backwards compatibility is crucial, as it opens up the immense addressable audience of iOS users for them right from the get go.