Oculus and Unity team up to offer a VR development course 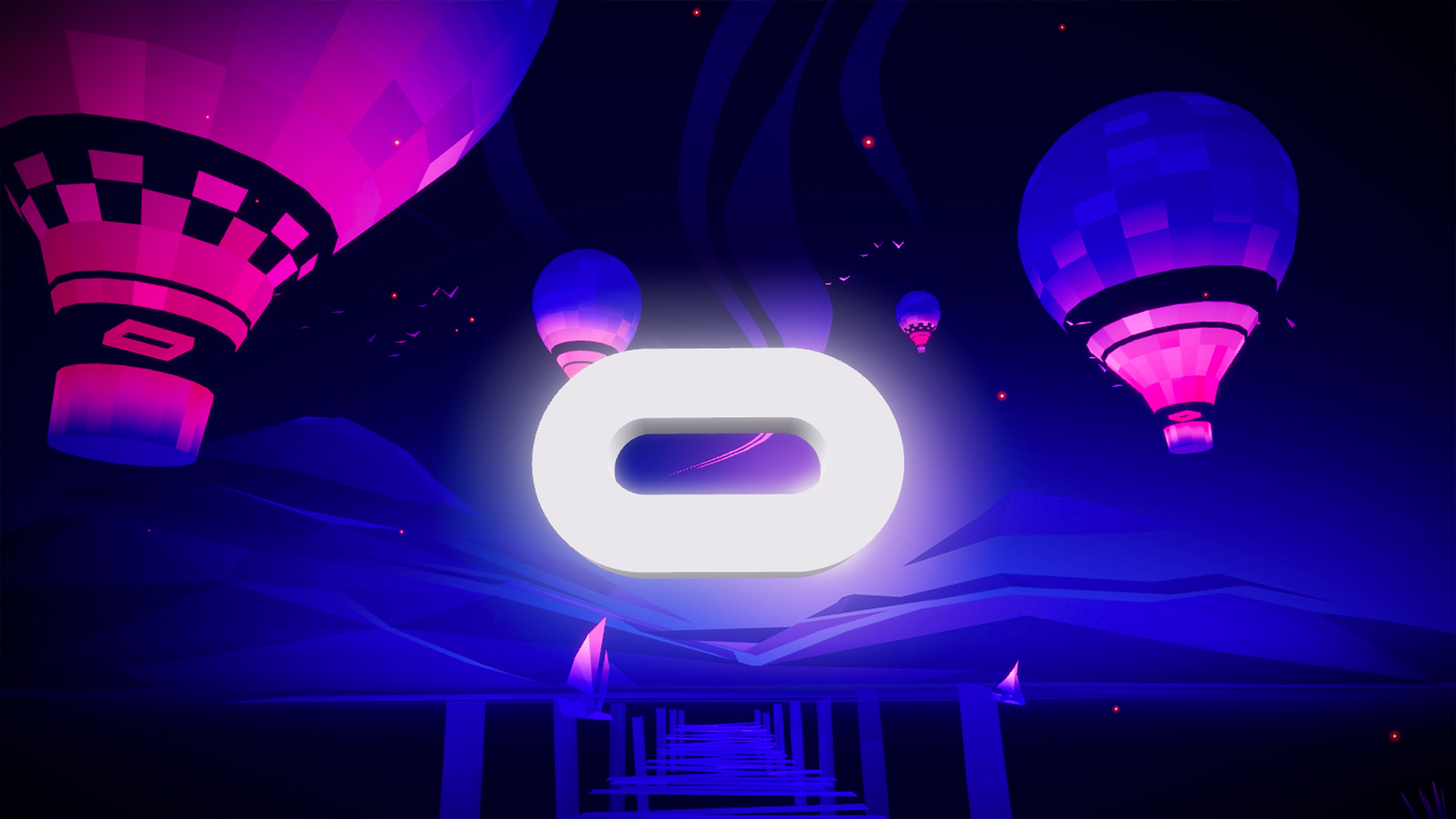 Unity Technologies, the tech company behind the eponymous video game engine, has announced a new instructional course focused on virtual reality development. Titled “Design, Develop, and Deploy for VR,” the free series is the result of a partnership with VR outfit Oculus, and an extension of Unity’s continuing efforts to expand usage of its engine. It also represents a greater pattern of democratization in game development tools across the industry.

The course--which is aimed at intermediate-level developers--is split across 11 total units and covers all phases of VR development, from prototyping and development to game testing and marketing strategies. In total, there are over 20 hours of instructional content, with an introduction from Chris Pruett, director of content at Oculus.

According to Jessisca Lindl, global head of education at Unity, the idea for the course arose from a perceived lack of resources within the VR development community, an outlook Unity shares with Oculus.

“We both saw the need to increase the quality of resources available for intermediate VR developers,” Lindl told GameDaily. “According to Grand View Research, the virtual reality headset market is expected to reach $19 billion by 2025. Given this staggering number, coupled with the fact that the workforce of tomorrow will demand potential job candidates to have a technical background, we think it’s critical to invest in educating both early learners and intermediate developers to succeed in this technology-driven future.”

Lindl praised Unity’s strategic partnership with Oculus, saying that the Facebook-owned VR company boasts a wide reach when it comes to both consumers and creators. Oculus also boasts some of the more accessible VR headsets on the market, with the Quest and Go both being all-in-one machines that do not require a PC connection -- and lately, Facebook seemed to indicate a doubling down on this all-in-one direction.

VR-focused tech courses like the one Unity and Oculus are offering are few and far between, and Lindl believes that there is ample room for such instruction.

“There is truly no other course currently available that offers this level of quality for VR developers,” she said. “Unity and Oculus VR experts worked in lock-step to craft this comprehensive course with more than 20 hours worth of content, focusing on programming, go-to-market strategy, optimization, and more. The most exciting aspect of the course, from my perspective, is that developers can actually submit their vertical slice directly to Oculus for review and feedback. This remarkable opportunity will help developers avoid common pitfalls when submitting their game to the Oculus Store and prepare them to take the next step in VR development.”

Unity and Oculus offering the course for free is representative of a greater trend in game development where tools are more accessible than ever before. For years, Epic Games has offered its Unreal Engine for download for free, and has made education a priority. There also exists a host of organizations and events dedicated to fostering growth in the indie development community, such as Global Game Jam, gm(48), and more. This democratization of development resources means that games are being made by a pool of developers more diverse than ever before, which can only benefit the industry.