GameDaily Connect Asia 2019: What investors are looking for in game studios and startups 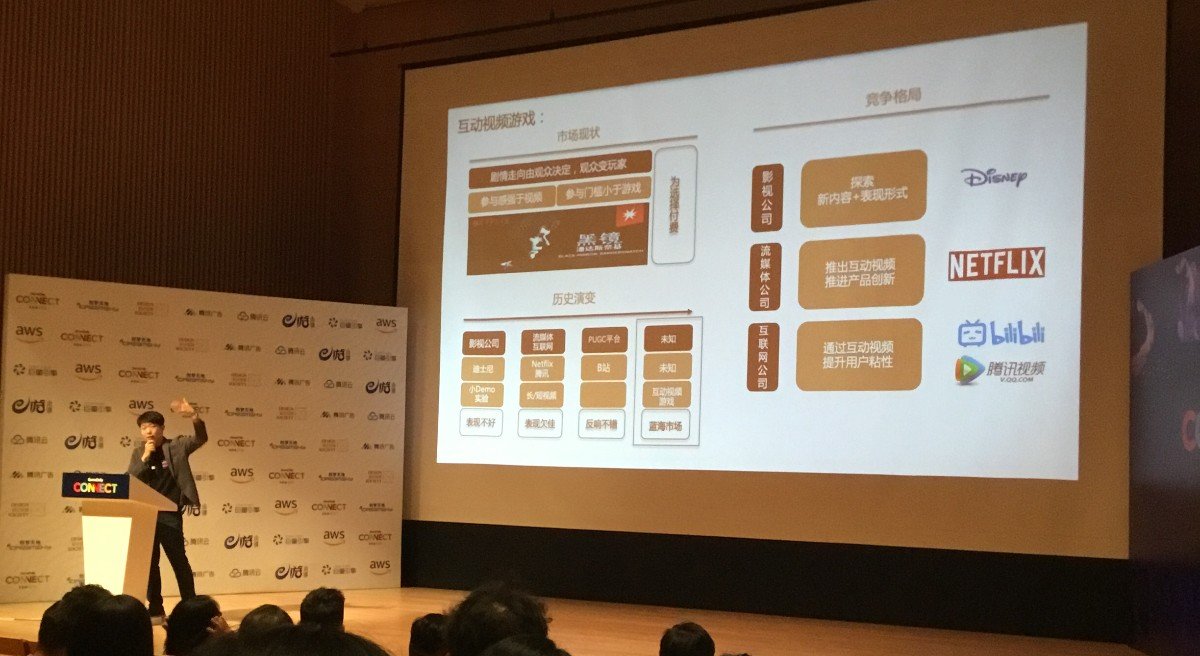 (Disclosure: As Shanxing Guan’s talk was conducted in Chinese, the quotes in the article are translated by the writer and lightly edited for clarity.)

As the Vice President of venture capital firm Real Funds, Shanxing Guan has had his eyes on the games industry for a while. One trend he noticed about the gaming scene is that players are much more engaged these days; unlike a decade ago, they aren’t passively consuming their entertainment while they invest more energy, time and money into this pastime. The other trend is the growing popularity of user generated content (UGC). “The transition from PGC (professionally generated content) to UGC is still constantly evolving, out of which new phenomena will also take place. These changing perspectives are probably what all of us should be paying close attention to,” he said.

Real Funds has since invested in more than 600 companies since its establishment in 2011—out of which 25 are now listed companies and unicorns. In his talk on what investors look for in gaming start-ups, and the myraid opportunities studios can capitalize on, Guan discussed the six overarching trends he sees in the games industry.

While it has yet to roll out across the globe yet, Guan suggested the growth of 5G technology will affect the look and feel of mobile games in the future. “A [graphically] demanding mobile game is naturally one that’s a lot more interactive, but does it mean that such a game is better suited for the bigger screen?” he asked. While some may think this only changes external factors like channel distribution, Guan encouraged studios to think more broadly and consider otherwise, saying that this may even lead to new business or games subscription models. “Whether startups can seize these opportunities to leverage or develop this sort of platform is intriguing, and this is the kind of development we’re observing closely in the mobile gaming space,“ he said.

According to Guan, many investors have been keeping close tabs on the VR gaming market since 2013, but many do not see any significant progress in terms of VR equipment. “VR games development seem to have been put on hold for a while,” he added. But with recent market changes, many investors are wondering if the VR gaming market will persist as a viable story to tell, whether there will be interesting new devices released, and if Facebook will continue to innovate in terms of VR software. In other words, many are keen to see if VR is still ripe for investment.

“People used to want PC-esque computing power in their phones, but [Steve] Jobs believed that there’s a void between those two devices that can be filled by an iPad,” said Guan. “So if you compare this to the intersection of games and video, there may also be a similar gap that can be met by interactive videos.”

Noting that many companies are already striving towards that goal, Guan illustrated this with another example, suggesting that tech giant Tencent may one day release a game that’s so new and innovative that it becomes a brand new form of media. “Three or five years later, it’ll be impossible to watch a video that has nothing to do with Tencent,” he added. ”And if you see an ad in an elevator, or an ad on any screen, you could probably interact with it as well. Interactive videos may not only change the gaming landscape, but will also introduce lasting changes to the way you watch videos for the rest of your life.”

“How can AI change the game industry?” asked Guan to his audience. He brought up a program called AlphaGo, now acquired by Google, which can play Go—a board game that’s notoriously difficult for computers to win in. “People can’t win against computers on Go anymore, and others will not be able to beat computers in games,” he said. “I remember when Honor of Kings was at its most popular, with five AI players pitted against five human players, and we saw 120 million daily active users at that time,” he said.

Guan also suggested the possibility of having esports players compete with each other through AI. “We’ve seen two or three start-ups exploring similar topics in China: one in Shenzhen, one in Hangzhou, and another in Shanghai. They’re using AI to, let’s say, enhance the player’s game experience. This may mark the first application of AI on the games industry,” Guan noted.

Another impact AI may have is via games development. Imagine a scenario in which a game automatically adjusts its difficulty level to the player’s input and play style. To Guan, this can only improve player engagement and retention. “Perhaps it’s difficult to imagine how we can do this since we are only human, but an AI may be able to do it. It should be something that should be looked at, which can change the industry in the mid- and long-term.”

Guan also pointed out that some of the most popular games in gaming history are adopted from other games; for instance, Counter Strike originated as a Half Life mod. More recently, Guan shared how the massively multiplayer online game, Roblox, has impacted younger players as well, which sees more of them making their own games. “UGC is about letting gamers create the games they like,” he said. “This keeps happening in the Chinese market, particularly among much younger players—and now there are some Chinese entrepreneurs who are following in the footsteps of these games.” By making these games for students in primary and secondary schools—the equivalent of elementary and high schools—studios are also reaching out to the next generation of gamers.

“This represents a very future-facing trend, so UGC will certainly be a trend we should pay attention to,“ said Guan.

Exporting and selling Chinese games to the international market is a hot button topic in the Chinese games development scene. With that in mind, Guan decided to share a case study from Real Fund: Habby, a mobile games publisher the company invested in. Real Fund admired the studio’s background—the founder of Habby also led Cheetah Mobile, a mobile internet company that saw more than one billion global downloads for its mobile games—but Guan wanted to emphasize that Real Fund is more about investing in people, rather than business.

“Investing in people isn’t just about face, but also the candidates meeting specific criteria about the kind of entrepreneur they are,” said Guan.

“We look at their ability to learn, previous work experience—and whether it’s related to their current business, their leadership capabilities, as well as financial skills,” he added. What he looks out for are what he terms the 3Cs: chemistry; the capacity to complement and work with teams; and finally, the ability to compromise.

“Good entrepreneurs are sure to attract good partners; if not, then they simply aren’t strong and bull-headed enough,” said Guan. “What we look for are good leaders and teams, and we believe that no matter what you do, as long as you have a good team and a suitable leader, your company will be a suitable partner for Real Fund.”