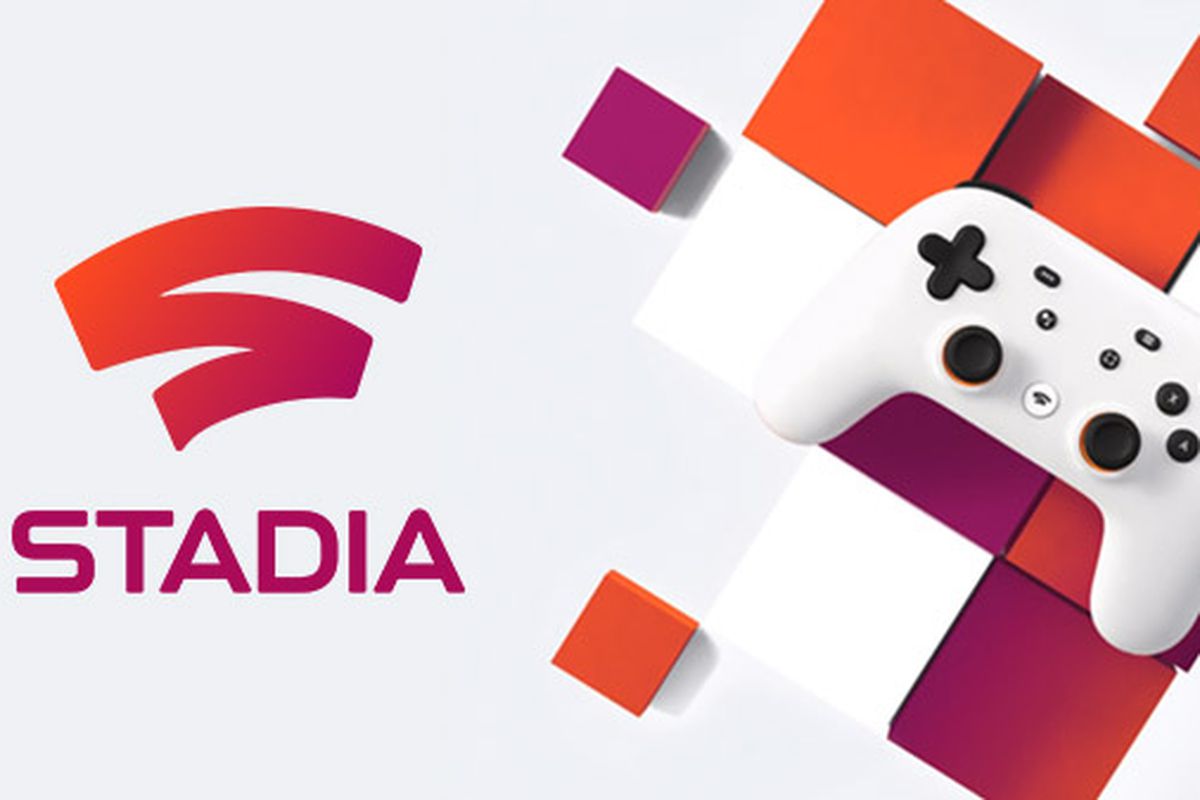 Since its announcement in March 2019, the Google Stadia cloud gaming platform has raised some looming questions about the viability and long-term possibilities of the online-only service. With the Founder’s and Premiere Editions set to launch next week, Stadia Director of Product Andrey Doronichev and Product Manager Beri Lee took to Reddit on November 13 in an attempt to clear up any lingering concerns. Unfortunately for Google, the AMA raised even more red flags about Stadia’s launch.

Twitter user Russell Holly summarized some of the most concerning questions and answers in a series of tweets on Wednesday. Among Holly’s highlights: the fact that Stadia won’t have a user interface for the achievements system, Chromecast Ultra support (excluding Founder’s Edition models), Family Sharing, or the Buddy Pass, a Founder’s-exclusive feature that allows users to gift Stadia to a friend for three months. Also concerning: when asked about accessibility features, Lee said the team is still “working with game developers to set standards for accessibility across all games on Stadia.”

When asked about when iOS gaming would be supported, Doronichev stated, “Oh man, I wish I knew.” He added that he wanted to see Stadia running on every screen eventually — “Android and iOS and whatnot” — but for the time being, Google is starting with Pixel smartphone compatibility. “Hope to learn a bunch, make it great and start expanding to more devices next year,” he said.

The major announcement to come out of the AMA session was the Claw, a Google-designed mount to support the Stadia controller and Pixel. It will be available “in the coming weeks,” so that will also miss the November 19 launch. “The original story is kinda funny,” Doronichev said of the Claw’s origin. After finding some off-the-shelf clips “unbalanced,” Doronichev and engineer John Dole came up with a concept for a mount that centers the phone so that it’s “floating” over a controller. “Next day my 9yo son and I built a prototype by bending a metal wire coat hanger. Looked terrible, but worked great!” he added.

There’s more information in the Reddit post, but overall, this question-and-answer session has done little to prove that Stadia is actually ready for launch. This is a sentiment echoed by Koei Tecmo president and Stadia partner Hisashi Koinuma, who recently told the Wall Street Journal (as reported by the Verge) that he wasn’t satisfied by Stadia after months of testing and expected “technological troubles” at launch.

Other developers have expressed concern that Stadia might fall flat; at PAX West earlier this year, Kine developer Gwen Frey told GamesIndustry.biz that “The biggest complaint most developers have with Stadia is the fear is Google is just going to cancel it.”

“Nobody ever says, ‘Oh, it's not going to work.’ or ‘Streaming isn't the future,’” Frey acknowledged. “Everyone accepts that streaming is pretty much inevitable. The biggest concern with Stadia is that it might not exist.” Interestingly, during Doronichev’s first Stadia AMA three months ago, he was asked what would happen in the event that Google discontinued Stadia service. His answer didn’t inspire confidence:

“We get this a lot. I hear you. Moving to the cloud is scary. I felt the same way when music was transitioning from files to streaming… The same happened to Movies and Photos and my Docs and other files… And it’s great! Games are no different. Eventually all of our games will be safely in the cloud too and we'll feel great about it. We’ve been investing a ton in tech, infrastructure and partnerships over the past few years. Nothing in life is certain, but we’re committed to making Stadia a success.”

Doronichev continued that gamers will be able to download metadata and save files from their Stadia games, but as another Redditor pointed out, that’s not going to help very much if Stadia flops and Stadia-exclusive games no longer exist. Of course, with only one exclusive in its launch lineup, that might not be an immediate concern for early adopters; the lack of promised features is likely more problematic.

With Stadia set to launch on November 19, a mere five days away, we’re no closer to getting answers to some of the questions we had eight months ago when the platform was announced. For his part, Doronichev was quite enthusiastic throughout the AMA, even offering to hand-deliver a Stadia unit to someone in the San Francisco Bay Area. As far as post-launch priorities, Lee wrote that there are “so many,” but didn’t specify which features would be implemented first. One way or another, November 19 is going to be an interesting step towards the future of cloud gaming.