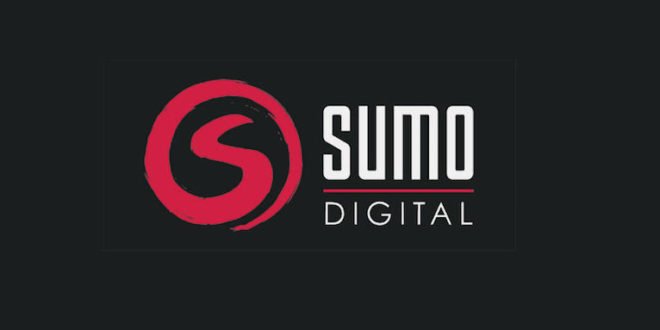 Chinese mega-conglomerate Tencent is one of the biggest video game investors in the world. The internet company fully owns Riot Games and has stakes in a slew of other publishers, including Ubisoft, Activision Blizzard, Epic Games, Paradox Interactive, and more. More recently, Tencent has been expanding its presence in the west, making acquisitions like the Swedish studio Sharkmob earlier this year. Now Tencent has made another investment in a European studio: as GamesIndustry.biz reports, the Chinese publisher has picked up a 9.96% stake in the UK-based studio Sumo Digital.

Tencent acquired 15 million shares of Sumo Digital from Perwyn, reducing the latter’s share of the company to 17.38%. Head of Tencent Games Steven Ma said the Chinese company was looking forward to “supporting Sumo's growth and exploring collaborations with the company to bring more interactive entertainment experiences to global audiences.”

Sumo Digital has been having its own growth spurt of late; the company recently opened its eighth studio, Sumo North West in Warrington, UK. Earlier this year, Sumo acquired Red Kite Games and opened a mobile-focused studio in Leamington Spa; the developer has doubled the number of studios under its banner in fewer than two years.

Sumo Group CEO Carl Cavers reflected on the company’s recent growth in its statement on the Tencent acquisition. “When Perwyn invested in Sumo Digital in September 2016 we were a private company with annual revenue of around £24m and operated from three studios in two countries,” he said. “We are now a public company and, following the recent announcement of our new studio in Warrington in the north west of England, now have ten studios in three countries and reported revenue of more than £38 million for the year ended 31 December 2018.”

According to Gamasutra, Cavers stated that Sumo and Tencent will “explore co-development opportunities” going forward. There’s no word yet on what those projects might be, and Sumo’s website doesn’t have any forthcoming games listed, but with eight studios and buy-in from one of the world’s biggest conglomerates, it looks like Sumo Digital’s period of growth could pay off in a big way in 2020 and beyond.

Tencent itself just posted another strong quarter, with revenue climbing 21% to around $13.8 billion and operating profit of approximately $4 billion (up 27%), while online game revenue jumped 11% to pass $4 billion as well. Tencent shows no sign of slowing down, and you can bet that they will continue investing in game companies across the globe.