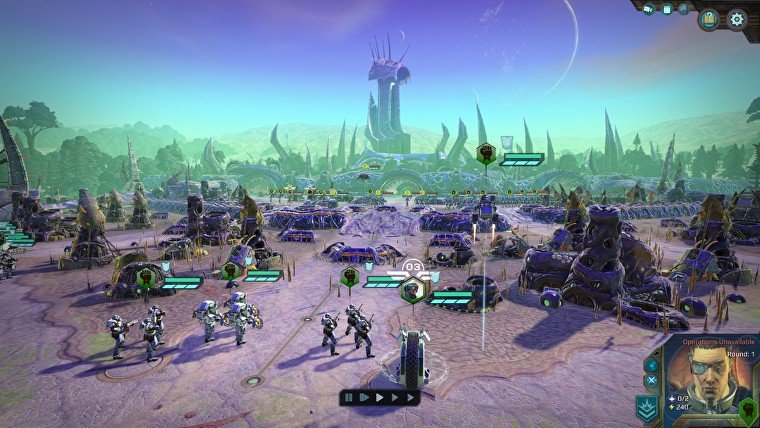 The ongoing success of Cities Skylines, Hearts of Iron IV, Stellaris, and Surviving Mars, as well as the launch of Age of Wonders: Planetfall, helped Paradox Interactive to an impressive performance for its Q3 2019 financials.

Paradox revealed it sold a yet-to-be-announced project made externally to a third-party company for SEK 80 million ($8.28 million), representing a net loss for the company of SEK 1.1 million ($113,829).

Otherwise, it was a strong quarter for Paradox. The launch of Age of Wonders: Planetfall by Triumph Studios was its big release for the quarter, but console ports of the campus expansion for Cities Skylines and Utopia for Stellaris helped drive the quarter, as did ongoing sales of Hearts of Iron IV and Surviving Mars and the Steam Summer Sale back in late June/early July.

Paradox Interactive CEO Ebba Ljungerud noted that although the publisher has been very PC-centric, the console business is becoming more “important” to them; the company has made a strong living on PC but console did account for 16% of its revenue, and Paradox added that it expects “continued growth in console gaming” within the next few years.

Things are going well for Paradox off the back of these results, noting the announcement and release of Surviving the Aftermath from Iceflake Studios after Q3 finished. The game is currently in early access and is exclusive to the Epic Games Store. Speaking in relation to the ongoing storefront wars between Epic and Steam, Ljungerud noted the competition would be helpful for consumers and publishers.

“Through the collaboration with Epic Games, we receive a guaranteed remuneration, an effect we see from the competition among the distributors that has increased over the past year. We believe this competition will continue next year and benefit both players and game publishers,” he stated.

Following a very strong Q2, Paradox continues to be firing on all cylinders, with smart moves in licensing, including the White Wolf properties. Earlier this year, the company expanded its studio presence with Paradox Tectonic, a new division led by former EA and Linden Labs exec, Rod Humble.