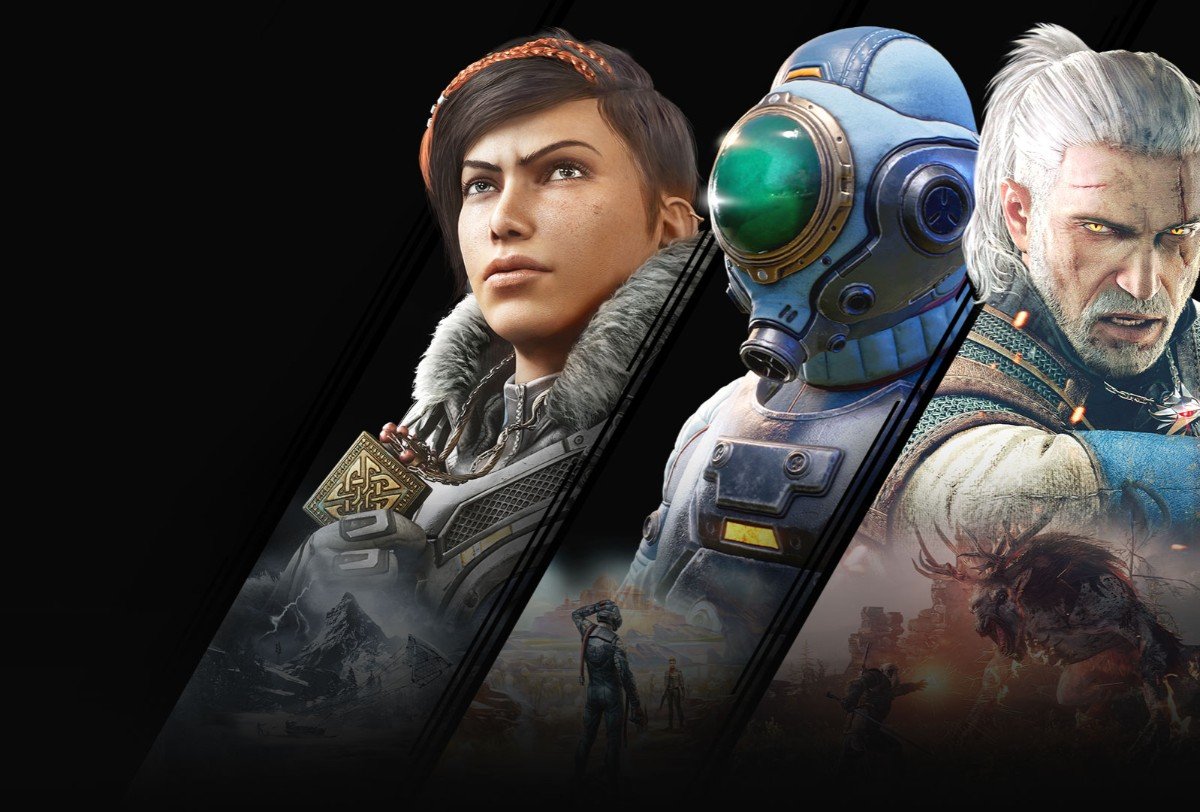 Xbox made a huge splash in London yesterday with its X019 event, revealing a host of new titles, including new IP from recent studio acquisitions, and its forward-thinking strategy around Xbox Game Pass and Project xCloud, with the latter including access to the former sometime in 2020. The confirmation was not unexpected, as most in the industry suspected that Microsoft would look to take its Netflix-style approach to games into the cloud. It’s a sure sign of the company’s pivot into services being the most important component of the Xbox business.

The exact details on pricing and how Microsoft will roll out the launch (50+ titles have been confirmed for xCloud’s preview already) haven’t been specified, but the pressure on competing cloud platforms is definitely increasing -- and Google Stadia has done little to boost confidence in the service yet.

Stadia’s launch lineup is woefully thin, while Xbox continues to grow its portfolio through acquisitions and its talented internal studio system. "For the first time ever, we really have way more games than we know what to do with in terms of knowing when they'll be announced,” Matt Booty, head of Xbox Game Studios boasted to GamesIndustry.biz.

That content is going to be absolutely crucial to Microsoft’s long-term Xbox plans. The organization arguably has a first-party system that now can go toe-to-toe with Sony’s Worldwide Studios, thanks to recent acquisitions like Obsidian, inXile, Ninja Theory, Double Fine, Playground Games, Compulsion Games and more. Stadia, meanwhile, is looking to Jade Raymond to build out the first-party system and other developer relationships in the coming years. Raymond no doubt has the ability to build up a robust pipeline, but the competition has an immense head start.

Stadia and Xbox Game Pass couldn’t be more different in their business models, however. While most games on Stadia are being sold at full price on top of the subscription fee to access the service, Microsoft has been throwing a plethora of content into its subscription with no additional game purchases necessary. This has been incredibly appealing to consumers, and indeed, Microsoft indicated yesterday that its Xbox Game Pass subscription numbers have doubled over the last year (but no specific figures were provided).

Which of the business models works out better for developers is hard to say. Candice Mudrick, Newzoo's Head of Market Analysis, told GameDaily previously that Google’s approach in many ways might be better for game studios.

“The business model may not be the most ideal for consumers, but on the other hand it’s necessary for the developers to monetize their games effectively,” she said last month when Stadia announced its Montreal studio. “The industry is already famous for crunch, and it might not be possible to maintain quality going from $60 per game per consumer, to a model where the $10/mo from consumers is effectively split between the other developers in the catalog (platform/overhead fees aside).”

Exactly how Xbox Game Pass pays developers on the service has never been explained publicly. Some subscription services reward engagement as the main metric, and as Ubisoft’s VP of Partnerships and Revenue, Chris Early, remarked at a GameDaily Connect show, that can be a very hard way to earn a living. That doesn’t seem to be the main concern for Xbox Game Pass, as developers anecdotally seem pleased with the business end.

"Consumers want as many games as possible, as cheaply as possible... But the developer needs to look at what [the deal] gives them… I think the way the business is with Game Pass is the first time subscription is what could be considered fair for developers," Playdead and Jumpship co-founder Dino Patti said during the summer at a Gamelab panel hosted by GI.biz. "All other business models that have been suggested with subscriptions have never worked out, because they didn't know what developers actually need."

In an email to GameDaily, No More Robots founder Mike Rose echoed this sentiment, explaining that Xbox Game Pass has been nothing but a boon for his company.

“Game Pass on Xbox and PC has been massive for our multiplayer mountain biking game Descenders -- after we joined the Game Pass program earlier this year, we saw player numbers rocket by a ridiculous amount, and our sales across both Xbox and Steam have been at least quadrupled daily compared to before we joined Game Pass,” he said. “It essentially gave Descenders a second life, and we've been updating the game with new content as a result ever since, to keep all these new players happy.

“So overall, we've been massively happy with the Game Pass experience, and I'll no doubt be talking to Microsoft about bringing at least some of our future games to Game Pass too.”

If consumers and developers are equally pleased, Microsoft has managed to pull off an incredible feat, and it’s going to put them in a position to excel as they enter the next generation with Project Scarlett. According to Booty, the beauty of Game Pass is that developers know what they’re getting into, and so they don’t have to try to sustain a game with microtransactions or worry about justifying a particular price point.

"Game Pass itself takes care of being the service and the platform so when we go to design a game, we don't need to be thinking about what our plan is to sustain this for three or four years," Booty told GI.biz. "We don't need to think about how we come up with a set of content updates so that this thing can run as a service, or whether we're going to be doing Fortnite-style updates every three weeks. It frees us from having to think about that.

"It allows our game creators to do what they do best, which is make a game. Whether that's Outer Worlds, where it's a standalone single-player game that's about 25 hours long, or a game like Bleeding Edge, which probably structurally looks closer to a free-to-play game. It has really freed us up from having to think about designing around a service or around a business model and being able to just design the games that the team wants to make."

The structure of the subscription service also allows Game Pass to support games that might historically have been considered big risks in the traditional boxed product marketplace. The inclusion of Dontnod’s Tell Me Why, the first title from a major publisher to feature a transgender person in the lead role, is the perfect example. Microsoft and Dontnod are also working with GLAAD on the game to ensure its authenticity, and Microsoft stressed that it wanted to take on this project regardless of Game Pass. It’s proof positive that Microsoft not only talks the talk but walks the walk when it comes to the very important message of diversity, inclusion and representation in its games.

As the industry moves heavily into services and subscriptions, the role of hardware is being minimized. Microsoft is wisely laying the foundation for what’s looking like a very bright future in games. DFC Intelligence’s David Cole explained to GameDaily that Microsoft has “basically been giving it away” for a very specific reason: to lure more and more gamers into the ecosystem.

“Overall, I don’t think the subscription services will make a huge deal in terms of selling new game systems. One thing they do help with is locking existing consumers into an ecosystem. That could be more important for Microsoft as many early Xbox One purchasers felt burned and wish they had bought a PS4. Game Pass is a great way to make those consumers more loyal to Xbox,” he commented.

While the jury is still deliberating on Stadia, odds are that Xbox Game Pass and PlayStation Plus/Now will coexist much like Netflix and Hulu in the world of video. “I see both services from Sony and Microsoft existing side by side as long as the two companies are selling hardware,” Cole said.

Xbox Game Pass is only 18 months into the business, and it’s already had a very tangible impact on both Microsoft and the industry at large. Just as Xbox Live has gone through numerous transformations over the last 16 years, you can expect Microsoft to fine tune its approach with each passing year to ensure a leadership position.

[Updated 11/18/2019] GameDaily has heard from another indie label about the impact of Xbox Game Pass. Chris Wright, managing director of Fellow Traveller, told us that Microsoft's subscription has indeed been a boon to his business. "We are extremely happy with our experience [on] Game Pass with Genesis Noir, Orwell and The Stillness of the Wind. Services like Game Pass provide small studios and indie labels like Fellow Traveller with additional opportunities for both revenue and players and we have see them as complementary to regular game sales," he remarked.