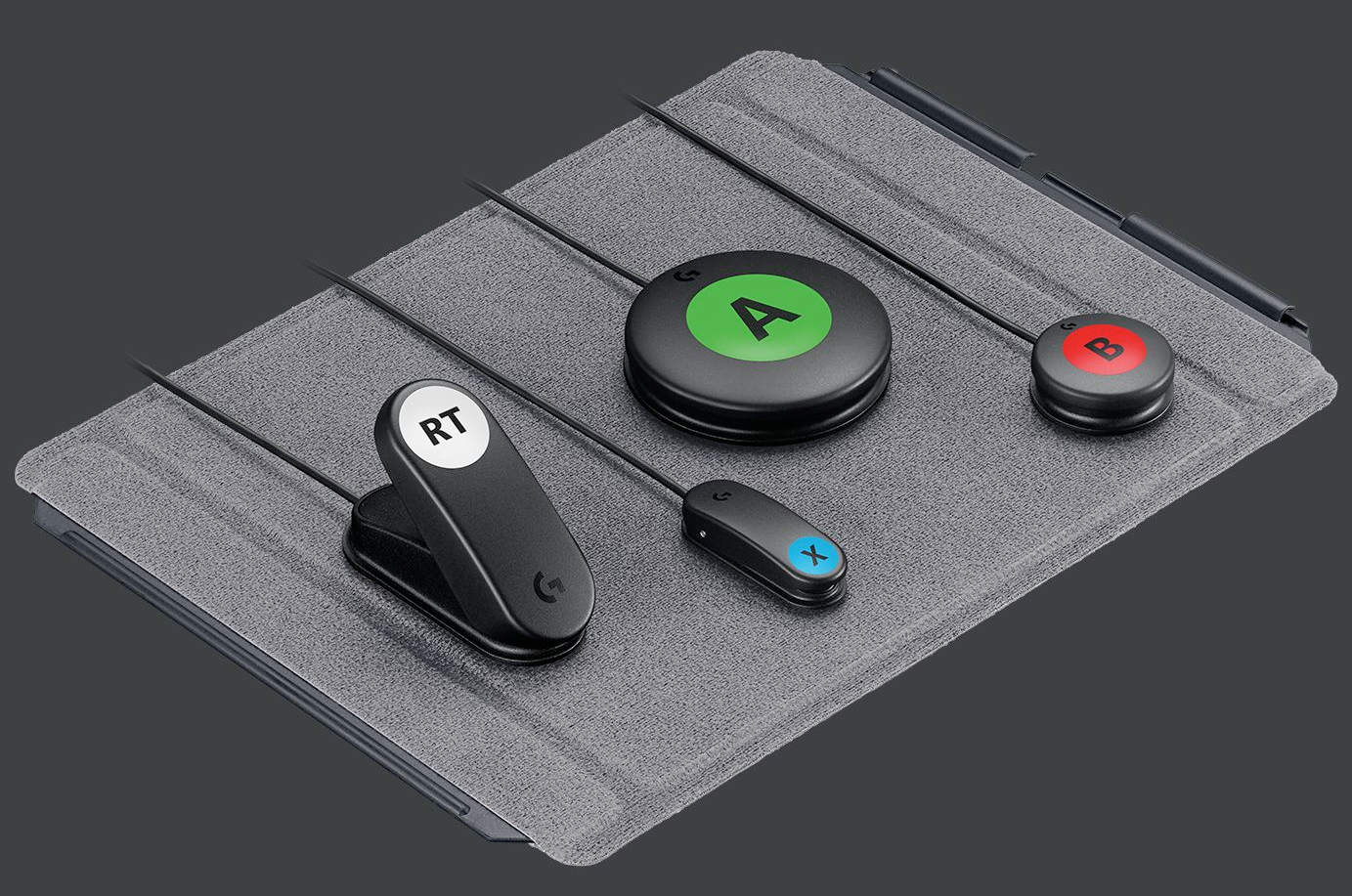 When Microsoft released the Xbox Adaptive Controller in 2018, its message was clear: video games are for everyone. Designed with input from The AbleGamers Foundation and other accessibility experts, the controller featured fully customizable controls and a slew of inputs to attach relevant accessories. Now Logitech is building on that promise with the Adaptive Gaming Kit, a collection of triggers and buttons compatible with Microsoft’s innovative controller.

With an MSRP of $99.99, the Adaptive Gaming Kit “lets gamers play the way that’s most suitable for them by providing a set of controls that are easily configured to a wide variety of use cases,” according to the press release. Logitech Gaming VP Ujesh Desai said that the kit “supports our commitment to inclusivity and diversity in gaming, because fundamentally we believe that life is more fun when you play, and everyone should be able to experience the joys of play.”

Logitech’s bundle includes three small buttons, three large buttons with gaming-grade mechanical switches, four light-touch buttons, two variable trigger controls, configurable game mats, custom labels, and velcro ties. For gamers with limited mobility, gathering all of these supplies was previously a tedious and often costly process; the items had to be ordered individually when they could be found in stock at all. By grouping them together in one kit, Logitech “delivers a wide range of configuration options to make gaming a possibility for all,” according to Steven Spohn, COO of AbleGamers.

According to Microsoft’s Chief Accessibility Officer Jenny Lay-Flurrie, the Logitech G Adaptive Gaming Kit will help expand the impact of the Xbox Adaptive Controller. As she put it, “It’s never been more important to design through the lens of disability and push the boundaries of what technology can do to be inclusive of everyone around the world.”

The press release didn’t provide an exact launch date, but the Logitech G Adaptive Gaming Kit is expected to be available through Logitech’s website and in select Microsoft retail stores this month.

There’s still a lot of progress to be made when it comes to gaming accessibility, but we’ve seen some major leaps in the last couple of years. With a new wave of gaming consoles on the horizon, hardware manufacturers should be making accessibility a priority in the next generation and beyond.