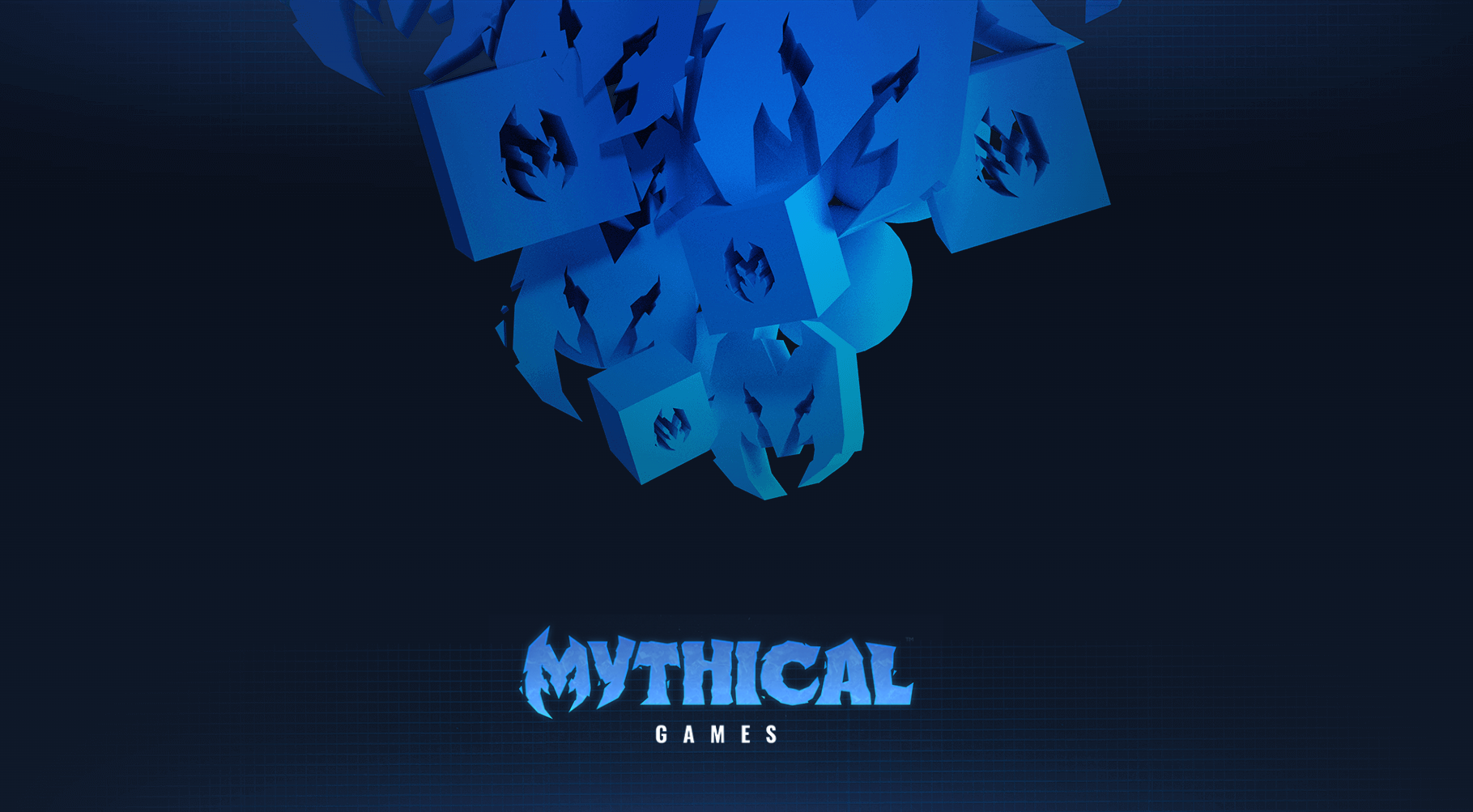 Mythical Games--the Los Angeles-based technology and development company helmed by ex-Seismic Labs president John Linden--has announced the closure of an investment round that brought in $19 million for the studio. This funding comes after a $16 million round last year, bringing the total amount of new investment capital acquired by Mythical over the last 12 months to $35 million.

“We were in a strong place financially before the raise with nearly half of our previous funding remaining,” Mythical Games CEO John Linden told GameDaily. “This new funding accelerates our growth plans for bringing the Mythical platform to market with other amazing game developers, boosts our efforts around secondary markets and partners, and allows us to have strong marketing support and user acquisition for our launch of Blankos Block Party coming initially to PC next year.”

The studio’s first game is currently in development. Blankos Block Party is a casual multiplayer world with a player-owned economy driven by the utilization of blockchain. Through tokenization, players will be able to actually own objects in the game and sell them to other users, thus fostering an economy driven entirely by digital sales and purchases.

“Blankos Block Party is a MMO built on the Mythical platform,” Linden explained. “Players collect and blend digital toy figures called Blankos, build and share their own worlds with gameplay called Parties, and compete in Parties created by Mythical, other players, influencers and brands. Players own their in-game assets and can ultimately collect, craft, or sell to other players. The new funding will allow us to finish the game strong and deliver to a mainstream audience with a global launch across multiple platforms.”

Conversation about blockchain tends to go hand-in-hand with talk of cryptocurrency like Bitcoin, which has the potential to alienate the less tech-savvy among us. This is a risk Linden is aware of, though, which is why Blankos Block Party will stick to real-world currencies.

“We want game developers to decide for their own game releases and worlds how this will play out for themselves, but with the first game we are doing, we will be keeping the game currency in USD, EUR, etc. but it will be focused on putting game assets onto public blockchains to give players ownership and honoring that in the game,” Linden told GameDaily last November.

It’s this type of player-driven economics that’s at the heart of Mythical’s business philosophy. The goal is to provide a platform where other developers can build their own worlds and tools to “provide ownership of in-game assets for content creators and brands to build and customize,” according to a statement. Mythical anticipates that the current landscape of influencer marketing will continue to provide brands the opportunity to tap into the built-in audiences of some of the industry’s most popular personalities.

“We believe that with the addition of players owning and being able to sell their game assets to others via secondary markets, new economics quickly start to emerge,” Linden said. “We have built an engine and platform that gaming influencers and streamers, retail brands, esports teams, and players themselves can easily partner with to put new curated content into the game. These content creators will be paid on both initial sales in the game, as well as when those assets (characters, levels, etc.) sell to other players via a secondary market.  We can't wait to share more on this and our early partners who are already committed for launch.”

Mythical’s goals are certainly ambitious, and terms like “cryptocurrency” and “blockchain” imply an aim for a specific subset of investors and consumers. The concept of player-driven economies is relatively uncharted territory in the games industry, so monitoring the studio’s progress stands to result in some fascinating analysis. Hopefully, the team’s work leads to a positive impact on how developers approach player engagement in the future.