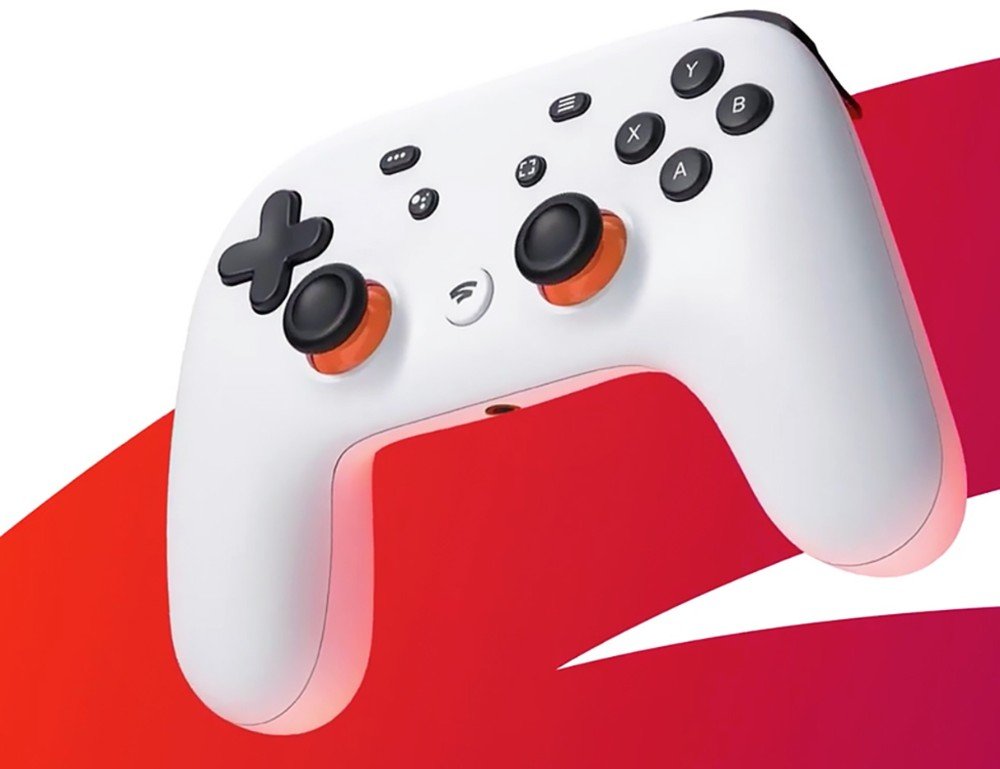 The launch of Google Stadia is one of the worst platform launches in gaming ever, according to a new note from analyst firm DFC Intelligence. While Stadia only launched for those who pre-ordered the Founder’s Edition ahead of a full rollout next year, impressions have been almost universally negative.

DFC was incredibly critical of Google’s foray into cloud gaming. Although it said it wasn’t a surprise to see how Stadia stumbled out the gate, DFC remarked that it has been surprised by how Google effectively lined everything up to have it fail.

“When we had our first look at the Google Stadia streaming service at GDC in March 2019 we left uncertain. To us it was unimpressive, but we were told Google had more up its sleeve,” DFC Intelligence’s note said. “Last week Google Stadia officially launched (we think) and it became clear the emperor has no clothes,” it added, not too dissimilar to a quote the firm’s David Cole gave to GameDaily earlier this year. “Google Stadia is dead on arrival.”

When the review embargo for Stadia lifted at its launch, critics' takes on the service were lukewarm at best, and at worst, they simply said it is not worth anyone’s time. It doesn’t help either that efforts to promote Stadia from the higher-ups at Google, outside of CEO Sundar Pichai appearing at its GDC reveal, lack the flair Google has given other product announcements. Stadia saw just a 45-second mention at the ‘Made By Google’ event that featured the reveal of the Google Pixel 4, and there was zero mention of Stadia at Google's annual I/O keynote in May.

Complicating matters, Google has a particular reputation that if a service is not working out, it’ll kill it. Just look at Daydream, Google+, Google Inbox, Google Wave, and just last week, Google Cloud Print. Publishers as far back as April were looking for a significant commitment that Google was in this for the long haul. Even third-party publishers are starting to get cold feet.

At this point, though, the service doesn’t seem to be as long for the world as other axed Google services, according to DFC Intelligence.

“A detailed analysis of the problems with Stadia would go on for a while. In the end, Google will go back to the drawing board," DFC said. "For the time being, they will shrink from the game industry radar. Google is an amorphous company. Consumers are generally not aware they are giving money to Google. A service like Stadia makes consumers aware of how much money Google is after…and not in a good way.

“The positive for Google is that today’s game consumer will stay clear of Stadia. No harm, no foul, move on.”

It continued: “Like many Google products, Stadia will die a quick death. As a company, Google will move on without even noticing it ever existed.”

If Google were to pull the plug in the next year or less, not only would there be high profile departures, but unfortunately a lot of talent would be let go at the studio level. The company is already building up a brand-new development studio in Montreal under the guidance of Google first-party studios boss Jade Raymond to beef up exclusive games, and Raymond has made it clear that Montreal is just the first of several studios that Google Stadia will be forming.

With all that in mind, there's a lot riding on the success of Stadia. Google needs to somehow find a way to reverse course, win back the hearts of critics and players, and significantly pad out its library of titles. Project xCloud is making its own mark, and Amazon may soon join the fight with the inherent advantage of operating AWS servers across the globe. Time is of the essence for Stadia, but the clock is ticking fast.