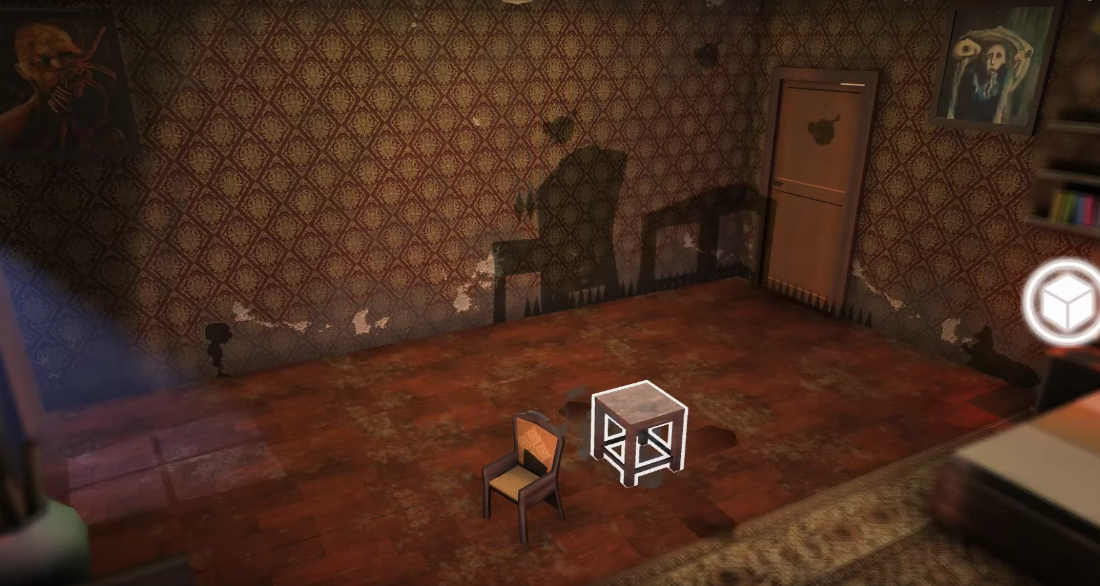 In The Shadows, a game where you manipulate backlit objects to create safe passage for a platforming hero to clamber through the darkness, took home the Indie Prize for Most Innovative Game at GameDaily Connect Asia 2019.

These kinds of accolades for the game have had a bolstering effect on Nakul Verma, Founder & Developer at PlayBae Games. “Indie Prize has seemed to change my perspective of excelling at making an indie game. I am a solo developer, and winning a prize as prestigious as Indie Prize is really encouraging, assuring me that I am on the right track with my game,” said Verma.

That’s been especially important as a solo developer, where self-motivating can be a challenge. It’s hard to be your own cheerleader when you’re going it alone. “In short, winning Indie Prize really helped me stay motivated and dedicated towards continuing this hard journey as a Solo developer of a game as ambitious as In The Shadows.”

Doing it all on his own has been a challenging task for Verma throughout the creation of In The Shadows, and not just on the development side. When asked about the biggest challenges in making the game, Verma replied: “This is an obvious one for me: developing it all by yourself. Sure, I have had freelancers help me with art, but there’s so much more to creating a game than just developing it. All the business stuff, work planning and management, promotion, and so much more.”

There is far, far more to releasing a successful game than just making it. A developer aiming to do everything on their own must gain skills at social media, promotion, business management, employee management, and many, many more. It’s a lot of work for one person to do, so it means a lot to Verma when he receives some acknowledgement for his game and the work he’s doing.

“It all becomes worth it when you are appreciated like I was at GameDaily Connect, but sometimes it does get stressful when you have to do all these things along with the development,” Verma continues.

Still, this all adds to the already-challenging task of finding success as an indie developer. “I am not very experienced as an indie, as this is my first full-time indie project where I am giving it my all. From what I have seen so far, life is definitely hard if you are an indie. It is surely tough to get noticed amongst the crowd, and especially so if you are a solo developer who doesn’t have a lot of time and budget for promoting yourself/your game,” said Verma.

Verma does have some advice for those looking to find success on the same road he has. “What definitely works is making a genuinely good game, and it will be easier if it is very unique/innovative. Believe in your game, and work hard to make it as good as you can.”

How do you know it’s genuinely good when you’re the only one experiencing it, though? Even for a solo developer, there’s still a vital importance in reaching out to your potential audience and other developers and making connections with them. These people can all help make suggestions, provide feedback, bounce your ideas around to help you strengthen them, or just give you someone to air your problems and share your successes with.

Verma felt that connection at GameDaily Connect. When asked what he learned about the industry at the convention, he said “that no matter where you are from, where you have worked before, or how many games you have made before, the industry will always appreciate you for what you are doing right now if you do it with passion. People will help you, motivate you, enjoy your game, give you valuable feedback, and always support you.”

These meetings with your future players and colleagues fighting the same battles as you are can help you stay strong and motivated when you feel like you’re felling giants all by yourself. “Stay in touch with the industry, meet people, participate in events, attend conferences, show your game around and you will always stay motivated to make your game better,” said Verma.

These connections would lead Verma to winning an Indie Prize, and now, he feels more motivated than ever to keep pushing. “The more I am being rewarded by awards or feedback in general, the more dedicated and committed I am in making the game as good as I possibly can,” said Verma.

Verma now reaches out to others more often, and he’s also improved on his design process along the way. “I reach out to more people for help with the development, and frequent long term/short term planning has become a must for me. Now, I go with a more practical approach when planning and give more time to details rather than just big features,” he continued.

Working as a solo developer can quickly feel like creating in a vacuum, but there is so much you can learn from other developers and potential players through making connections with them. There are many, many people out there who have done the work you’re trying to do, and they all have wonderful advice that could make your life a lot easier if you only reach out.

Verma has his own words that he hopes can help other developers facing the same struggles he is. “If you believe your game is good, keep making it better and don’t worry too much about the results. Stick to a plan, work hard, and it will all pay off sooner or later.”

For Verma himself, the future holds a great deal more work. What’s next? “Completing the game, making it a complete experience for the player so that the game is not only remembered for its uniqueness, but for the entire experience,” said Verma.

The accolades of the industry, as well as the camaraderie in shared development challenges, and the joys to be found in his audience will all keep motivating Verma along the way. He’s facing a great deal all on his own as a solo developer, but with the connections he’s making along the way, being alone doesn’t have to be as isolating and hard as it could be.