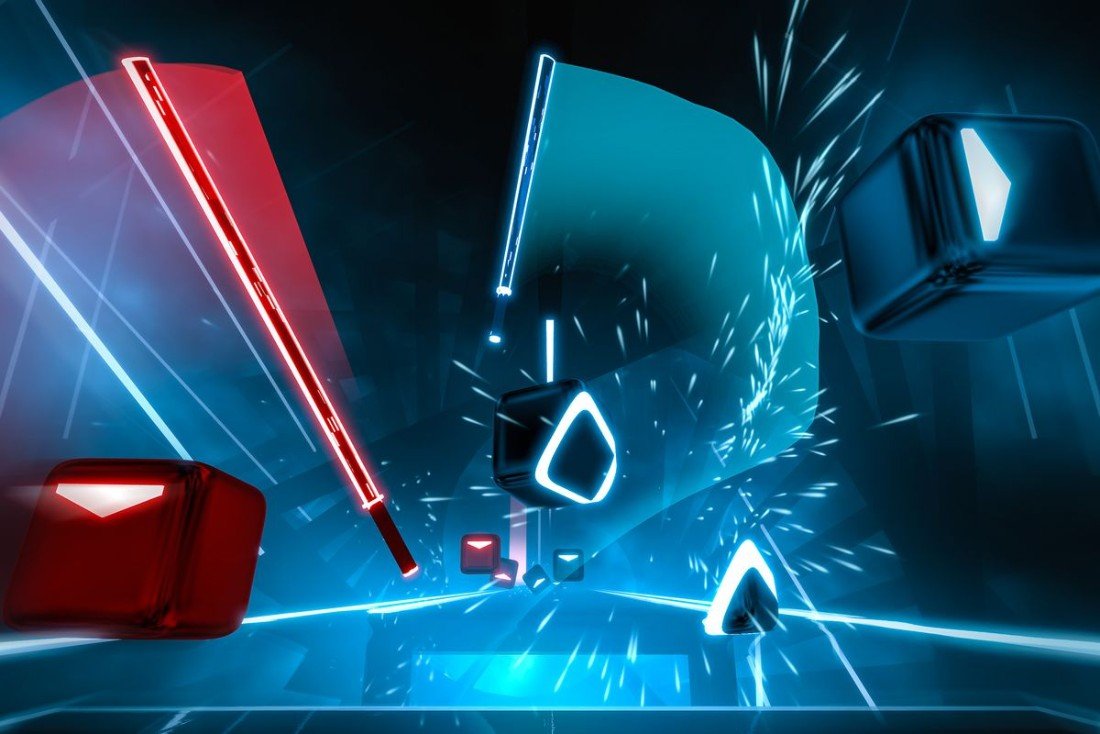 Beat Games, the Czech Republic-based developer responsible for the VR breakout hit Beat Saber, has been acquired by Facebook, its been announced.

Facebook-owned VR platform Oculus announced the buyout in a post on its website by content director Mike Verdu, who said the studio will continue to operate “as an independently operated studio in Prague” as well as maintaining “what the community has come to love” of the game across many platforms, including PlayStation VR. Financial details of the deal were not disclosed.

“Beat Games’ accomplishments are already impressive, but Facebook and the Beat Games team know that there is so much more that can be done across VR, games, and music,” said Verdu. “They have only scratched the surface with Beat Saber in terms of social features, new modes, music, and more. We are thrilled to join forces to see where this talented team takes VR gaming in the future.

“Beat Saber is a perfect example of why VR is so exciting—VR reimagines old genres and invents new ones. The team at Beat Games made a leap forward in innovation and design with the stellar blend of game mechanics and music in Beat Saber, and yet we know that they, along with so many other devs, are just getting started.”

In a FAQ in the same pos,t when answering the question on whether to expect more acquisitions, without explicitly stating as such, Verdu said Oculus was “exploring many ways to accelerate VR,” adding 2020 will be “an incredible one of VR game launches and announcements.” That doesn’t exactly sound like a no, does it?

Either way, this is the biggest acquisition in the VR space since Google bought Job Simulator developer Owlchemy Labs back in May 2017. In fact, it could be argued it’s bigger than even that deal considering how much of an impact Beat Saber has had in the VR space with the game appearing in the mainstream more than any other VR game to date. Part of the reason for Beat Saber's mainstream appeal comes from its easy pick-up-and-play style.

“Content for VR will be key in driving adoption of the technology. Beat Saber is a good entry level game for VR, allowing anyone to pick up and play it easily, without needing to learn an intricate control scheme,” Niko Partners analyst Daniel Ahmad told GameDaily. “With Oculus/Facebook having developers onboard that can create these entry level experiences, it can help more people understand how VR can work in gaming and offer a compelling reason for more people to try VR gaming.”

“It’s a good acquisition and I think reflects growing confidence in the direction of Facebook’s VR business now that it is releasing standalone headsets and has a primary focus on games content,” IHS Markit’s Piers Harding-Rolls added to GameDaily. “I can see a positive roadmap for Beat Games in the VR rhythm action space and I would expect significantly more to come from the Beat Saber franchise.”

Could the purchase of Beat Games by Facebook mark the start of a foundation to build upon for a lineup of first-party studios for Oculus not too dissimilar to what Sony and Microsoft has going for it? Harding-Rolls said the deal “reflects a more focused strategy centred on games content” on Oculus’ part.

“More generally, big internet, tech and media companies involved in games are all on the lookout for acquisition opportunities as they are aware that they need exclusive content to drive adoption of their products and services," he continued.

“New market entrants and new storefronts, be it Oculus’ store, Google Stadia or Epic Games Store, are all eager to secure exclusive content and this is going to drive up the value of third-party content. Having a first-party capability is pretty essential moving forward.”

Ahmad noted the acquisition “will allow Oculus to further refine its content offering in the VR gaming space,” although mentioned there were still “a number of barriers to entry for VR gaming, and whilst more developers working on VR games can solve the content issue, there are still multiple barriers such as price, usability and quality that also need to be addressed before VR gaming can reach a mass market audience.”

Despite recent comments from Xbox boss Phil Spencer that Microsoft would not be focusing on VR for the next Xbox, it feels like we’re on the precipice of VR gaining bigger traction and appeal as a platform. That’s not only thanks to the success of Beat Saber, but also thanks to the barrier to entry dropping with each passing month, the success of the Oculus Quest, and the upcoming launch of Half-Life: Alyx in March. Moreover, PSVR sales are already approaching 5 million to date, and with backwards compatibilty planned with next year's PlayStation 5, PSVR momentum is likely to continue.

Buying Beat Games is a shrewd move by Facebook as it seeks to reach 1 billion people in VR. Facebook may have gotten a bargain, too, as Harding-Rolls pointed out that "valuations now [are expected] to be lower than at the height of the VR hype cycle back in 2015/2016.” Beat Saber is the epitome of VR done right, and it's a solid foundation for Facebook to build upon.