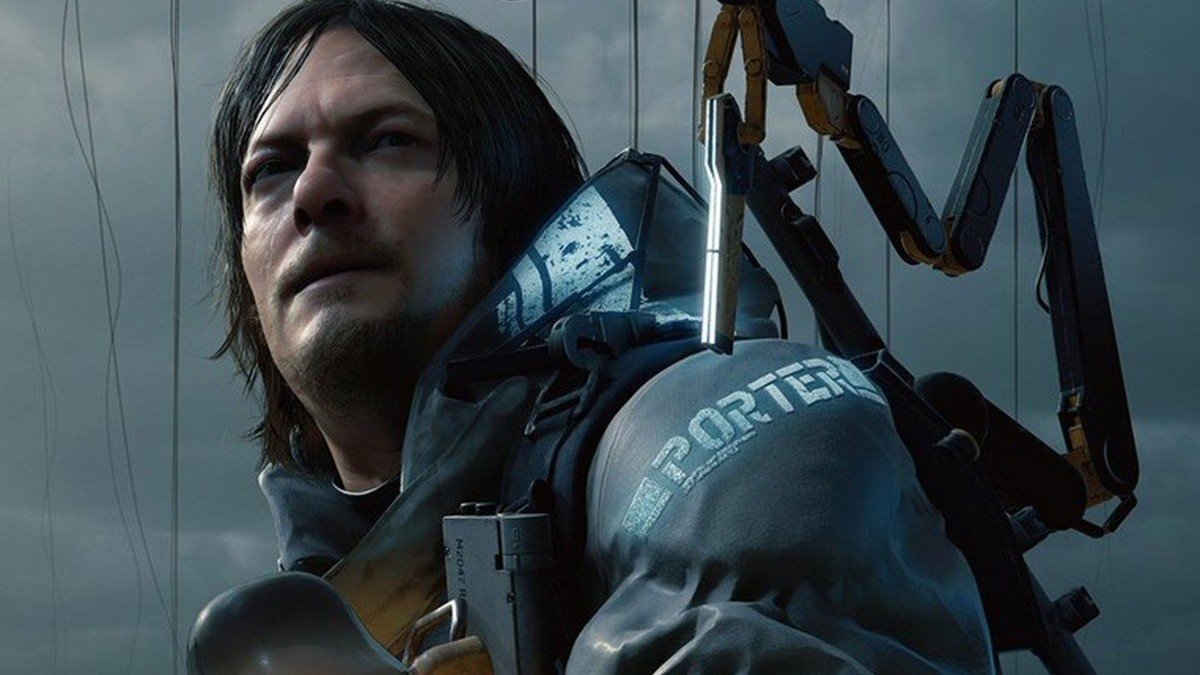 The rise in consumer spending on digital games continued over the Thanksgiving holiday, generating over $4 billion during the period. According to industry research group SuperData, digital spending during the long weekend increased 9% over the same period last year, driven largely by in-game content deals and a handful of recent triple-A releases like Death Stranding and Call of Duty: Modern Warfare.

“This season’s appetite for interactive entertainment is evidence of how mainstream the category has become,” Joost van Dreunen, managing director at SuperData said in a statement. “In previous years, you’d have a handful of publishers and platforms feverishly looking to win favor from a narrow and homogeneous consumer group. Today, a broad variety of content creators cater to a diverse audience. Further driven by the upcoming hardware cycle and the next push behind cloud gaming with Google Stadia, overall momentum in the games industry keeps accelerating.”

The free-to-play segment also contributed a great deal to holiday spending. According to SuperData’s report, spending in freemium games has climbed 13% compared to last year. These purchases typically encompass “character skins, loot boxes, and other virtual gear.” In 2018, in-game spending made up 79% of all digital games revenue, a trend that is expected to continue this year. In recent years, however, the free-to-play market has slowed a bit.

In total, the free-to-play market generated $3.3 billion in revenue during the weekend.

“Free-to-play is now a permanent fixture of the video game market,” van Dreunen told GameDaily. “Granted, its explosive growth is slowing down as the Chinese user base reaches saturation, and governments begin devoting regulatory attention to monetization practices. However, the market is now so large and reaches so many people outside the traditional ‘core gamer’ population that its success and failure will be tied to the performance of the entire games industry going forward.

Van Dreunen explained that the free-to-play model has become so dominant that, even if the console sector of the market were taken away, its enormous popularity on mobile devices is more than enough to sustain the business model. In fact, the mobile platform generated $108 million in revenue during the Black Friday sales period.

There’s a growing preference among consumers to purchase games and content digitally. Couple that preference with the “deal hunter” mentality that has come to prominence this generation and you have the makings of a perfect storm of holiday spending in the digital sector.

“The huge earnings during this period shows digital deal hunting has become truly mainstream. Hardcore gamers are no longer the only ones on the lookout for discounts in digital storefronts like Steam and the PlayStation Store. Instead, everyday consumers are just as willing to splurge on digital content as physical goods during big sales periods,” van Dreunen explained.

“Subscriptions are potentially a good fit for titles that aren’t designed as a service,” he said. “It might be hard to convince some consumers to pay $60 for these games, but the titles can still add value to a subscription service’s content library.”

As we enter the holiday spending season, it will be interesting to monitor spending trends, especially considering the growing competition in PC digital storefronts, the prevalence of console bundles and the fact that the next-gen consoles are only one year away.