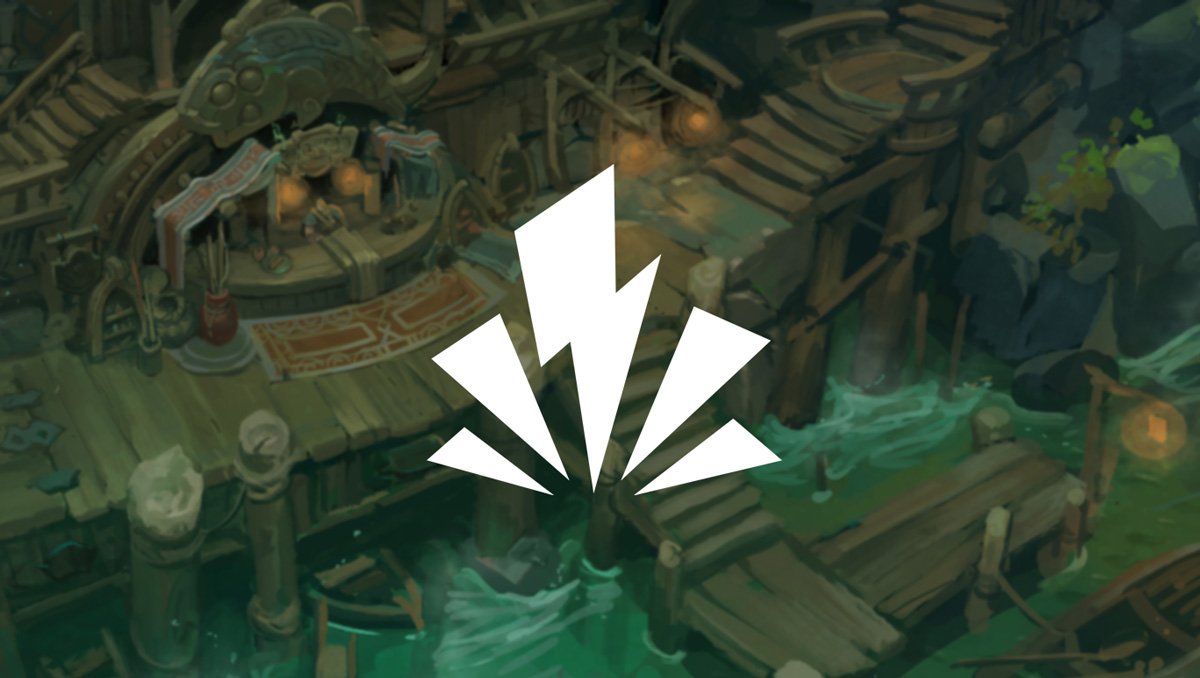 Riot Games is getting into the publishing game.

The company has announced it's forming a brand new publishing group known as Riot Forge. The main aim of Forge is to find third-party developers who will create bespoke, single-player experiences set within the League of Legends universe and its world of Runetara.

In an FAQ explaining what the group actually is, Riot said that Forge is a unit “that complements Riot’s research and development program,” adding that every game released from it “will expand the League of Legends universe and allow players to experience League like never before.”

In terms of platforms, Riot said its aim is to release its titles on PC, console and mobile with the aim of being as accessible as possible, although stressed that not all games will be available on every platform. “We aim to ensure that each of our games is designed with the right platform in mind for the best possible player experience.”

The FAQ doesn’t give away anything on what sorts of games are in the works or which developers are working on what. “What we can say is that the studios we’re working with are truly fantastic and super talented. We know they are going to make incredible games,” Riot described, adding that it’s “still early in the process of creating these great games. When they’re a little further along, we’ll announce the games that they are making.”

But that said, we won’t have to wait long to find out what the first game is and who the first developer is that’s involved with Riot Forge. Geoff Keighley confirmed alongside Forge’s announcement that the first project will be announced at The Game Awards next Thursday night in Los Angeles.

The announcement of Forge follows up the massive announcements back in October that Riot was starting to earn the plural in Riot Games by announcing several projects set within and outside League of Legends, including a new shooter IP outside LoL that’s more akin to Blizzard's Overwatch.

Alexander Sliwinski, head of operations at Bithell Games, who recently released a licenced take with John Wick Hex alongside Lionsgate and Good Shepard Games, detailed to GameDaily how a licencing agreement between a third-party developer and licence holder works.

“Every license and license holder is different,” said Sliwinski when asked how devs have to adhere to rules working on an established and licenced IP from an outside party. “There isn’t a standardized way of handling these things. The license may have been obtained by a third party who is then working with a developer or it may be a direct relationship between developer and license holder.

“With a license, there are also the initial financial terms and also the creative terms. Constant communication through the development process and standard approvals are normal.”

When asked how and if Riot going into publishing would have a wide impact on the industry, without specifically detailing the Riot situation, Sliwinski noted that “many, many, many successful developers with extra cash have publishing arms or are providing financial support to other developers in getting their projects done. That’s nothing new.”

He added that there have been more independent developers recently selling intellectual property to publishers, with the latter seeing an “opportunity in blowing out the concept with the resources and infrastructure available to them.”

League of Legends is one of the biggest IPs in games right now and the chance to capalize on that seems like a smart move if you’re a developer. It's worth noting that Riot Games itself is looking to put its discrimination lawsuit in the rear-view mirror and has been attempting to branch out with things like a Netflix documentary and an animated series coming next year (along with the bulk of games it announced back in October).

For Riot, allowing outside studios to work within the franchise could have a substantial long-term impact. Not only does it enable the franchise to expand with new blood, but it also allows internal teams to possibly expand upon ideas in and outside of League of Legends. No company wants to put all its eggs in one basket.