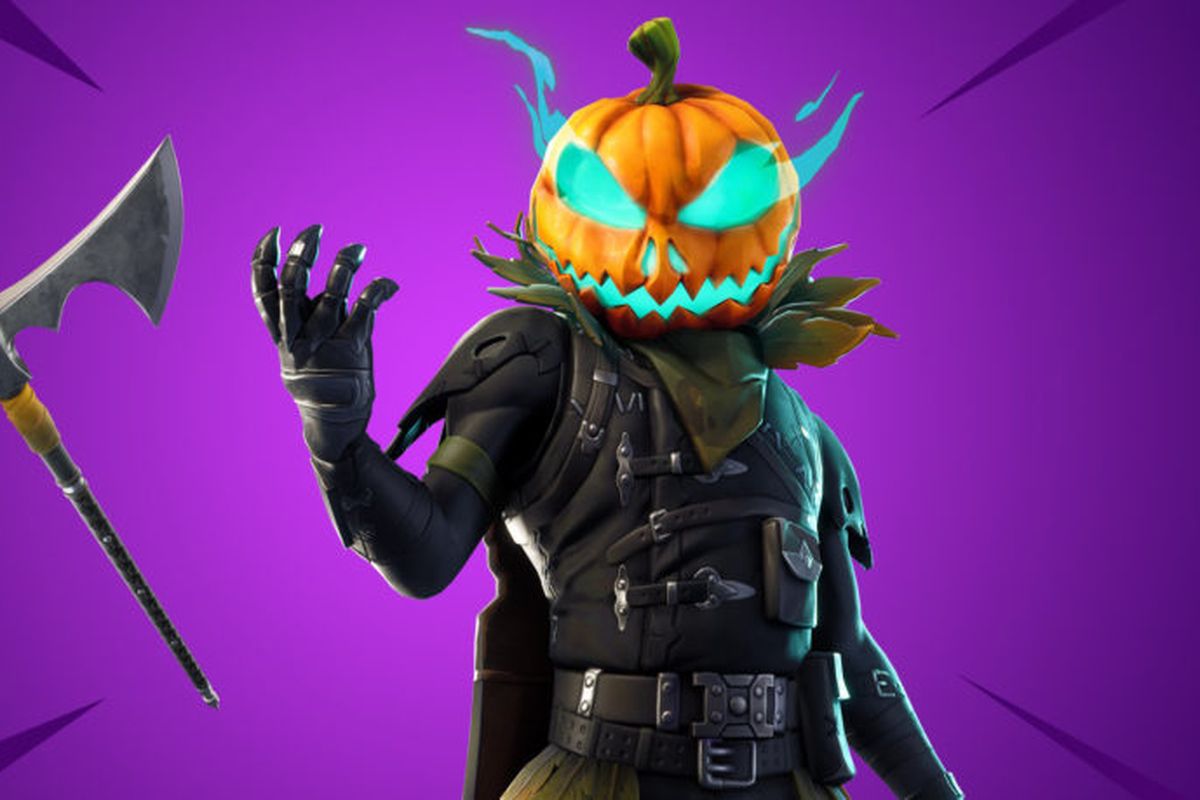 Another stone has been cast in the ongoing battles that surround Epic Games’ use of dance emotes in juggernaut entertainment property Fortnite:last week, Epic filed an official complaint against Matt Geiler, the “Dancing Pumpkin Man.” The preemptive lawsuit is reportedly in response to a cease and desist letter Geiler sent Epic regarding the use of an in-game emote that seemingly replicates his YouTube-famous dance.

“Epic Games has been forced to bring this action seeking a declaration that, contrary to infringement claims asserted by Defendants, the ‘Pump It Up Emote’ in Epic Games’ fantastical, multiplayer video game, Fortnite, does not infringe their copyright or trademark rights,” the filing reads.

According to Richard Hoeg, attorney at Hoeg Law in Michigan, Epic’s suit is an action for declaratory relief.

“So, Epic got a cease and desist letter. They think it’s bunk, and they don’t want it to go any further,” Hoeg told GameDaily. “So they go to the court and ask it to tell the world that this isn’t a violation. This can be useful for a couple of reasons: first, it tells the world of prospective copyright litigants that if you dare to send a letter, Epic will drag you into court; and second, it serves to cut off the present claim.”

This case is just the latest in a string of lawsuits and spats concerning Fortnite’s monetization of viral dances. Last year, a number of celebrities and influencers sought action against Epic for lifting their moves without permission; famous personalities like 2 Milly, Alfonso Ribiero, and Donald Faison have all publically decried the practice.

The legal response from Epic should come as no surprise to anyone familiar with the publisher’s penchant for litigation, which includes a recent string of suits against leakers. For Hoeg, these actions have created a carefully-crafted persona on the part of Epic.

“After all of the dance stuff came out--and given Epic’s recent lawsuit binge against leakers and testers--it seems clear that their preferred stance is ‘we are litigious!’ They want folks to think twice about ‘messing’ with them,” Hoeg said. “In my opinion that makes sense given the recent past, and Epic’s large pot of money.”

Much of the controversy can be chalked up to the fact that dance copyright is a tricky subject; even a relatively open discussion has not offered a concrete decision. Still, Epic’s deep well of Fortnite money is far too attractive to ignore.

“In general, a given dance move (like the Hustle) is specifically labeled as not subject to copyright, so most of these cases should be losers under the present interpretation of the law,” Hoeg explained. “You essentially need something long and planned to have an infringement claim. That said, with so much money on the line, there is ample reason for these dancers to ‘take their shot.’ Epic is trying to cut that impulse off in the most public way possible.”

With Epic’s seemingly insurmountable financial backing and the interpretive nature of dance copyright law, it seems unlikely that many--if any--of the cases against the company will succeed. Still, there’s no denying the fact that Fortnite has monetized moves made popular by other entities, a practice that appears to occupy a sort of legal purgatory. Until the laws are refined and set in stone, we’re likely to see more cases of this nature.