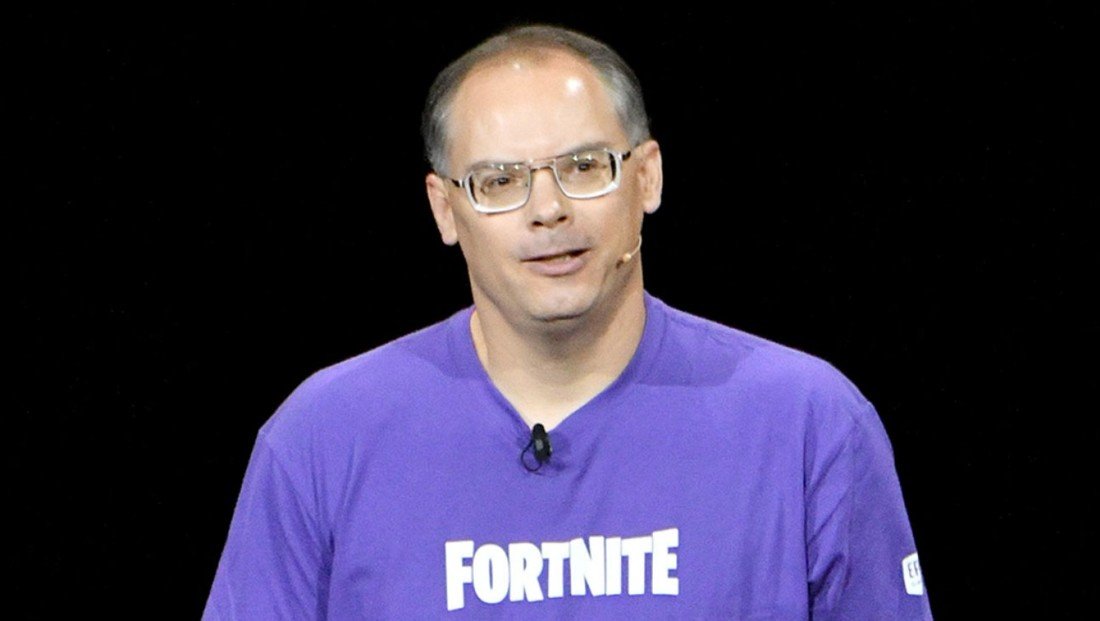 Google and Epic Games are once again in a row over the distribution of Fortnite on the Google Play Store.

A 9to5Google report suggested Epic had submitted the game to make it available on the Play Store, well over a year after Epic Games CEO Tim Sweeney confirmed it’d skip the marketplace to make the Android version available from its website so it could pocket 100% of revenues made from in-app purchases.

Epic confirmed the submission to 9to5Google, which said it would bring Fortnite to the Google Play Store on the condition Epic uses its own payment platform and continue to make full profits from in-app purchases. This would be in violation of Google policy as things stand that developers must use in-app billing with Google taking a 30% cut of in-app revenues.

In a statement, Sweeney said Epic would make a submission “shortly” in the hopes that an exception is made and in an effort to enforce a bigger industry change, not for the company itself.

“Epic doesn’t seek a special exception for ourselves; rather we expect to see a general change to smartphone industry practices in this regard,” he said. “We have asked that Google not enforce its publicly stated expectation that products distributed through Google Play use Google’s payment service for in-app purchase.”

Sweeney added that the current terms of the 30% payment service fee are "illegal in the case of a distribution platform with over 50% market share. We note that Google Play’s Developer Distribution Agreement does not require developers use Google payments. It merely references a number of non-contractual documents asking developers to do so.

“Further, Epic operates a major PC storefront and payment service and we do not force developers using our store to use our payment ecosystem."

But Google so far has stood its ground and does not appear to be open to any changes to Google Play.

“Android enables multiple app stores and choices for developers to distribute apps,” it said in a statement to 9to5Google. “Google Play has a business model and billing policy that allow us to invest in our platform and tools to help developers build successful businesses while keeping users safe. We welcome any developer that recognizes the value of Google Play and expect them to participate under the same terms as other developers.”

Speaking with GameDaily, Hoeg Law attorney Richard Hoeg said that Sweeney is making an antitrust play of sorts with Fortnite’s submission, but noted it could be seen as an attempt “to portray itself as the ‘good guys’ in respect of developer fee splits.” (And it's already doing that in part on the Epic Games Store with an 88/12 split.)

Hoeg continued, “Such a stance also has the (useful) secondary aspect of allowing them to espouse that position (to their benefit) when discussing other stores like Google or Apple.”

“On the Distribution Agreement question he is flatly wrong (and doubt he would press the point if required to do so),” he added, referring to sections 3.1 and 3.4 in the distribution agreement that says that Google “or its affiliate (for different jurisdictions) will be your service provider” and that it’s made clear “the service fee on the sale of products (including content) through Google Play.”

“That Section 3.4 cross references a separate document to establish fee rates does not make it ‘non-contractual’, and such cross references are standard in software terms documents (as Mr. Sweeney certainly knows).”

While Sweeney's seemingly making an antitrust claim with Fortnite’s submission to the Google Play Store, Hoeg told GameDaily that Sweeney’s view of it was “a raw assertion of the legality of the scenario and would have to be brought to court to be evaluated (should he choose to do so).”

He further explained, “The basics here are that it is illegal to use monopoly power for anti-competitive ends, but the determination of whether one has monopoly power is very fact specific (and given the creation and existence of other distribution platforms like, say, EGS, potentially difficult to make). Adding on to that, even if shown to be a monopoly Epic would have to show that 30% is manipulative/anti-competitive -- also difficult given its prevalence as a market standard.

“As far as I’m concerned, at this point he’s just complaining to try to move the court of public opinion for the benefit of his product. If they actually brought a suit (which would be hugely expensive) it might indicate a certain seriousness to their argument.”

It is worth noting that Apple also has a 30% cut on all in-app purchase revenues from apps available on the App Store, but iOS is a more closed and curated platform compared to the openness of Android. Unlike Android where Epic has the ability to put Fortnite on its website for Android, there’s only one place available for it on iOS, the App Store. Epic doesn’t have to play ball with Google in terms of having the game on the Play Store, but in order to reach the amount of users on iOS, it does have to play ball with Apple or Epic has to kick rocks.

Cynically, one could say that Sweeney and Epic are simply looking to leverage the vast userbase of Google Play while also keeping 100% of the profit on Fortnite, but Sweeney has been a champion of openness in recent years and he's walking the walk with his Epic Games Store. Fortnite is a massively popular brand still, but it's likely not powerful enough to force Google Play's hand.