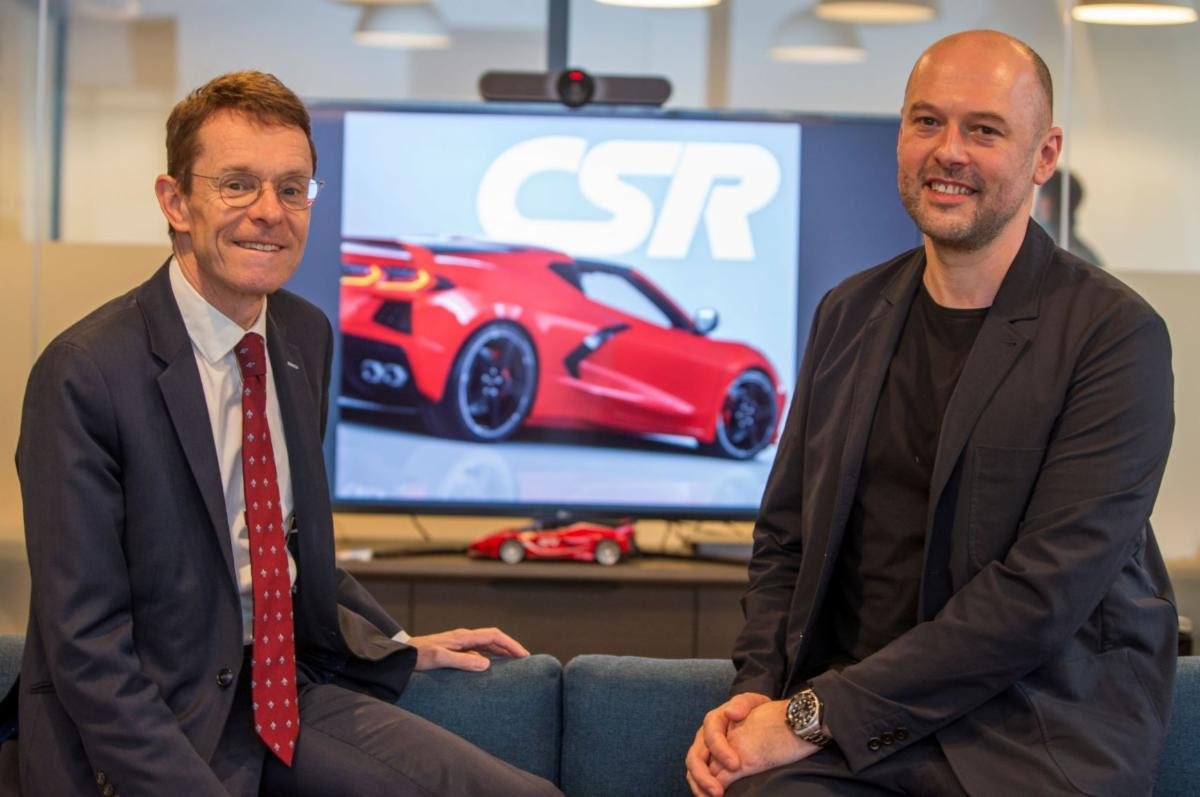 Zynga has announced the opening of a brand new UK development studio in Birmingham, England. The studio will form a new part of Zynga’s racing division, NaturalMotion, and it'll bolster the ongoing support for CSR Racing 2. In a statement, NaturalMotion vice president Julian Widdows said the new location will help house development talent from within the Midlands area of the UK on top of its three other studios in the UK in London and Brighton.

“Our racing division is amongst the best in the world,” said Widdows, “and the opportunity to tap into the incredible racing talent the Midlands has to offer, highlights Zynga’s commitment to producing incredible content for its players.”

The West Midlands is already home to some of the biggest developers in the industry, including F1 developer Codemasters Birmingham, Rare (Sea of Thieves and the just-announced Everwild), and Forza Horizon developer Playground Games. West Midlands mayor Andy Street noted his pleasure in having another developer within the area.

“I am immensely proud of the gaming cluster we have here in the West Midlands, which is home to many leading developers and studios," said Street. "Zynga is one of the world's leading mobile game developers, so the fact they have chosen to open their newest studio here in the West Midlands shows the strength of our region and how we continue to attract big names and investment. Zynga and NaturalMotion's move will help to create local jobs for local people, as well as add more money into our regional economy. I am delighted that Julian and his team have made this investment, and I wish them every success."

NaturalMotion is currently on the hunt for a lead game designer, lead UI Artist, principal games engineer and principal QA engineer to help fill out roles at the new studio in Birmingham. Those wishing to apply can do so here.

This is a cherry on top of Zynga’s 2019 as the company turned around a corner with CEO Frank Gibeau as it marked the end of a company-wide transformation following several tough years within the company under the leadership of ex-Xbox boss Don Mattrick.

Expanding and opening a new studio in the UK is a massive gamble right now, especially as Brexit looms on the horizon and is now likely all but assured following last night’s UK general election. Boris Johnson’s Conservative Party gained a massive majority that more than likely means the UK will leave the EU with or without a deal by the end of January. But Zynga has had a solid 2019 and the talent in the UK is too attractive to scare them off from this risk as they look to build on their momentum in 2020.