Game.tv closes $25 million funding round to bring esports to the masses 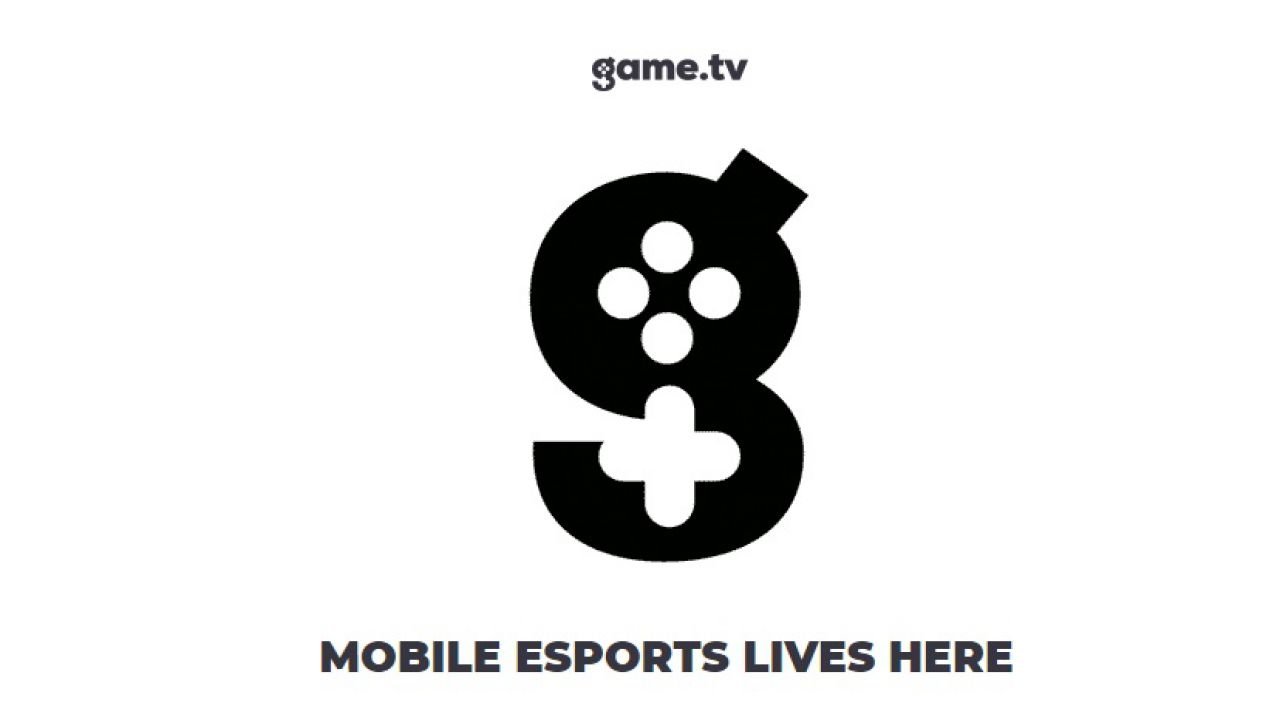 Game.tv has raised $25 million in funding for Tourney, its AI-powered esports tournament platform for mobile games.

The funding, which was led by Intel Capital, will help scale the development of Tourney as a platform, as well as provide opportunities to grow the product as players are enabled to set up their own mobile gaming tournaments through the likes of Discord, Facebook, Twitter, and a web app rather an a dedicated social media platform.

“AI is the key. In esports today it is difficult to make money unless you are running large professional tournaments and events,” said Game.tv CEO Rosen Sharma. “Most tournaments run and make money from sponsorships, which exist only for the big events. AI doesn’t need to make money in order to host an event, thus enabling tournaments in communities at any scale so long as people are willing to participate.”

Game.tv noted in its press release that there seems to be a massive focus on those within esports who are already well established or a focus on some of the bigger games, but the company firmly believes that grassroots/community-based esports is essential to a healthy esports ecosystem.

Speaking via email, Game.tv’s VP of Growth Marketing, Yuriy Yarovoy, told GameDaily that esports as it is is “top heavy” with 0.01% of organizers and players getting 99.9% of the money made from events. Matters are not helped with a lack of outreach to pros, such as in traditional sports.

“This is due to a lack of low and mid-tier play and infrastructure - no structure for pickup games, no rec leagues or clubs, and a disparate smattering of competing institutions trying to be the highschool and college esports organization of record,” said Yarovoy. “This is mainly because having that low-tier and mid-tier infrastructure is expensive with little chance of seeing a return. It's expensive to organize tournaments/leagues at scale (time, moderation, prizes, streamers, etc).”

With Game.tv not having to build a dedicated social media platform for Tourney, instead focusing on traditional forms of social media such as Twitter, Facebook, and Discord (the latter featuring an AI bot within Discord by Game.tv), the company can engage with the players where they already hang out. Yarovoy said it was not looking for “another mega league or championship or yet another app” as part of the solution, but rather, “inside the communities where these games are are dissected, analyzed, agonized over and played.”

Yarovoy made an analogy to how a neighbourhood park basketball game can mark the beginning of someone’s career in the sport; he sees a similarity to how people can form communities around games on platforms like Discord.

“Outside of Discord there are millions of gamers coming together on Facebook, Twitter, Reddit, inside forums, and many other internet hangouts - some realtime, some not. We want to integrate directly into these communities rather than forcing gamers to leave their communities for a third-party app or platform,” he said.

And Tourney is already picking up. Since September, Tourney has seen 21,000 tournaments, with at least 300 a day, and a growth of 30% every two weeks. The launch of the Tourney web app as part of the funding announcement will also allow organizers to generate a link to share anywhere, such as Facebook or WhatsApp, and not just Discord.

For what comes next, Yarovoy told GameDaily it’ll use the $25 million in funding it's received “to connect to every gaming community and on every major community platform." He added, “Giving these communities a way to compete, improve, make money, and eventually go pro is core to our mission.”

Mobile esports is already a huge opportunity, with more than $15 billion in revenues generated last year. According to Niko Partners, “Mobile esports will become the fastest sector of growth in the esports industry. A mobile esports boom is poised to propel mobile esports from a niche industry to the mass market.”

Yarovoy is optimistic and he sees a big synergy with Game.tv. "We believe mobile esports is the democratization of esports for the masses," he said.