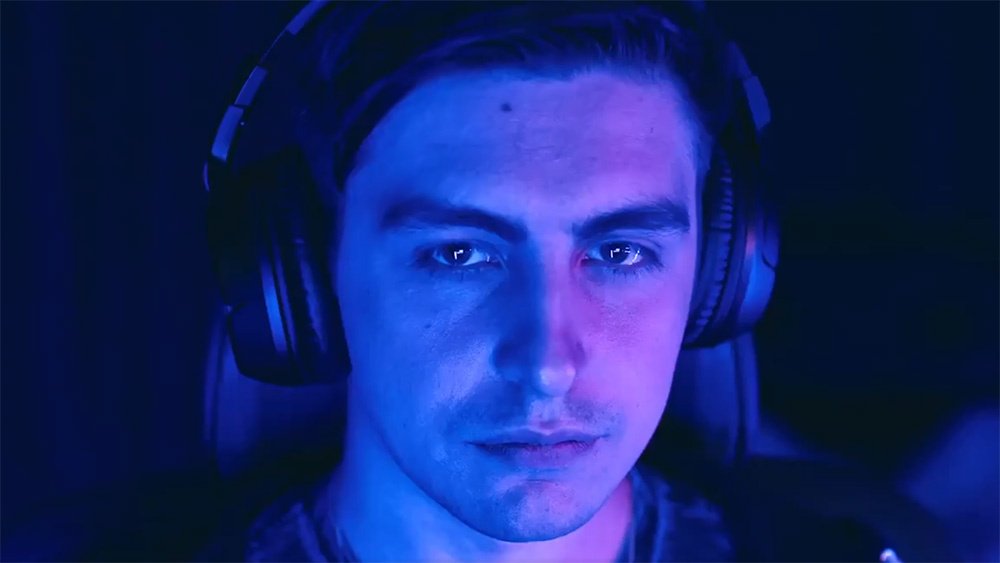 Mixer, the Microsoft-owned streaming platform, has spent the last year refining its business strategies in an effort to compete with perennial top dog Twitch. As part of it’s “season 2,” Mixer has rolled out a series of creator-focused policies, and spent top-dollar on nabbing a number of prominent streaming personalities in order to bolster its steadily-growing audience. One of these influencers is ex-Counter-Strike pro Michael “Shroud” Grzesiek. In a new report from StreamMetrics, however, Grzesiek’s viewership has dropped by two-thirds since transitioning to Mixer.

According to StreamMetrics, Grzesiek’s audience on Twitch in October 2019 hit 718,000 unique viewers. On the Mixer platform in November, though, that number was 231,000 viewers. The report suggests that only 15% of Shoud’s U.S. Twitch audience followed him to Mixer, a statistic that is no doubt disappointing for Microsoft.

“With every major streamer that has left Twitch, there has been a drop in audience members, so this is the norm,” Doron Nir, CEO of livestream production provider StreamElements, told GameDaily. “It could be due to several factors, such as viewers not wanting to acclimate to a new platform to the streamer losing out on front page promotion to Twitch’s much larger audience. In terms of the overall platform viewership dropping, declines actually occur across all platforms during the end of the year. What we are actually starting to see in terms of overall market share for the year is Mixer is gradually growing in hours watched.”

Mixer’s efforts to grow its user base have resulted in a roller coaster of results. In Q3 this year, the total hours viewers spent watching streams on the platform dropped by just over 10%. This came after six straight quarters of growth in the metric, and the drop occurred despite Blevins’ exclusivity deal.

On the other hand, the number of streamers utilizing Mixer skyrocketed in the quarter, jumping by 188%. According to a report from StreamLabs, the number of unique channels on Mixer rose from 1.95 million to 3.9 million in Q3. In total, the number of hours streamed increased from 11.3 million to 32.6 million during the three-month period.

This jarring up-and-down may be attributed to a perfect storm of developments. Beyond the abundance of new personalities on the platform, Mixer also experienced some controversy surrounding its seemingly-limiting dress code that appears to unfairly target women. The combination of negative reception to these guidelines and the growth in its stable of streamers appears to have resulted in a mixed bag of outcomes.

Further bolstering Twitch against Mixer’s gradual rise is the fact that three prominent streamers--DrLupo, TimTheTatman, and LIRIK--have all recently signed new exclusivity contracts with the Amazon-owned platform. These deals appear to be in response to the recent departure of Shroud and Ninja.

For its part, fellow video game streaming contender YouTube has had a strong year as well. In between Q1 and Q2 2019, the number of YouTube Gaming Live hours watched grew from 622.4 million to 677.2 million. From there, the statistic fell ever so slightly in Q3 to 675.9 million hours.

In September, Ryan Wyatt, the global head of gaming at YouTube, tweeted that viewers watched 61 billion hours of gaming content in 2018, and that YouTube accounted for 50 billion of those hours. Historically and statistically, YouTube has outperformed Mixer as Twitch’s main source of competition. Mixer’s growth in the sector has been notable, though, and it did boast more hours streamed than YouTube in Q3.

Moving forward, the contest for viewership ought to heat up all the platforms continue to vie for streaming supremacy. With Twitch, Mixer, YouTube and Facebook all having ample resources to throw around, and deals for the biggest content creators reportedly in the millions of dollars, the streaming wars have only just begun.

(Updated 12/17/19 with comments from StreamElements)