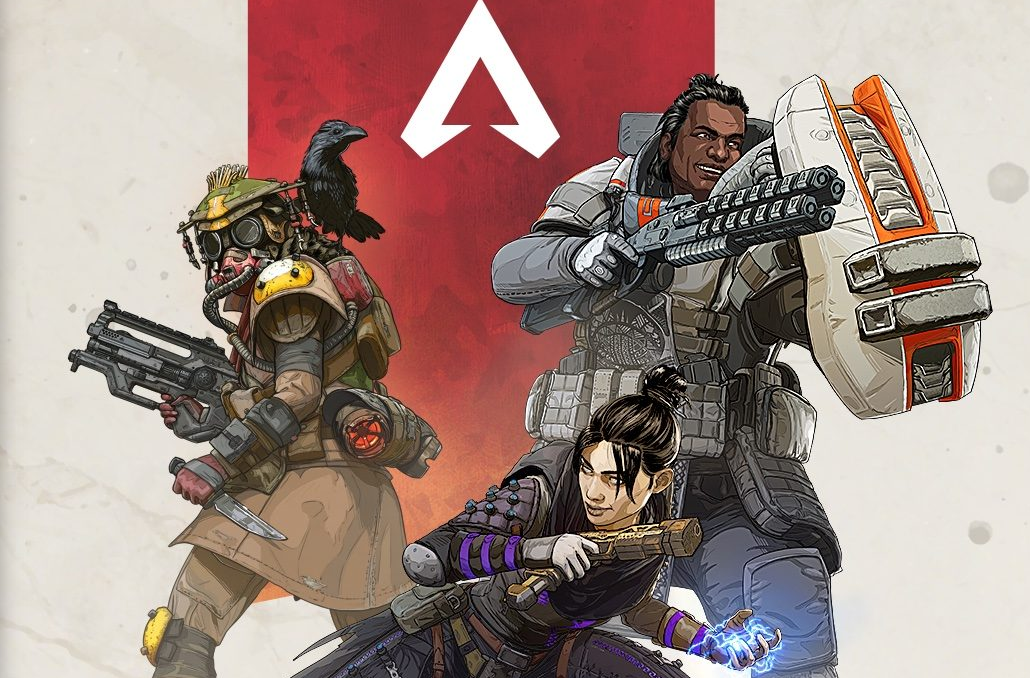 EA and Respawn Entertainment have announced a new significant global esports tournament for Apex Legends. Known as the Apex Legends Global Series, 100 teams of three will compete for total winnings worth $3 million.

The tournament will be comprised of 12 events across the world with four majors and the competition will kick off on January 27 when those interested in competing (who are within the 60 eligible countries and play on a PC that can handle the game) take part in an online tournament. Signups begin in early January.

Speaking last week, mobile esports platform Game.tv noted there was not enough involvement from a grassroots/community-based level for esports, stressing to GameDaily that there simply isn't a great way for amateurs to become pros and therefore more of a focus in esports on pros. This was primarily aimed at mobile, but the truth is this easily applies to all of esports too.

Clearly, EA and Respawn are looking at the world of esports through a similar lens. The commissioner for competitive gaming on Apex Legends, John Nelson, told GameDaily via email that the series is built from the bottom up to allow as many players as possible to get into the competition.

“When we built the Apex Legends Global Series, we wanted to establish an inclusive, accessible ecosystem created to make stars of all our players,” said Nelson. "All players will follow a similar competitive path: first they start in online tournaments, then potentially advance to local community-based events, and may subsequently qualify for regional and global competitions.

“This esports infrastructure is built from the bottom-up to provide access to competition to as many players as possible. Grassroots and community-level tournaments both online and within a live-event setting are a fundamental component to the Apex Legends Global Series.”

Added Respawn Entertainment studio head Vince Zampella in the press release announcing the series: “Competition is at the heart of Apex Legends. We expect that esports will play a big role in the future of Apex Legends and it all starts here, with the Apex Legends Global Series. We look forward to seeing who, out of our millions of players, will become true legends of the arena.”

The only announced location right now for live events in the global series is the first major happening in March in Dallas. EA isn’t announcing anymore locations right now other than Nelson confirming to GameDaily that they will “not be exclusive to the United States” and held around the world, as the name suggests.

Apex Legends is now coming up to its first anniversary in February with a player-base of 70 million players and only last week won Best Multiplayer Game at The Game Awards. But while the potential for esports within the game has always been there, it's slowly been building with challenger events, Twitch events, and even appearances at the X Games. Now, though, it can be argued that the Global Series is its coming out party.

“Apex Legends continues to grow in popularity building upon one of the most successful worldwide launches in gaming history,” said Nelson. “Considering Apex Legends is massively accessible, engaging and redefines battle royale through its fast-paced action, we’re confident in its long-term esports appeal. The Game Awards naming Apex Legends ‘Best Multiplayer Game of 2019’ reinforces the community’s belief in our esports future and we are thrilled to kickoff this journey with the community.”

Apex Legends may also indicate a brand-new chapter for esports within EA. The publisher has had a very centralized focus on esports, focusing on its EA Sports efforts with FIFA and Madden NFL, including the likes of the FIFA Interactive World Cup and Madden NFL Championship Series as well as Madden Bowl. Besides outside efforts, there’s not been a big push on marquee franchises as of late in titles like Battlefield. Nelson told GameDaily the publisher is “confident” in the game’s “long-term esports viability,” but noted the focus was on Apex Legends, FIFA, FIFA Online 4, and Madden with “no additional updates at this time” for other esports games.

Seeing the regional team approach within Activision Blizzard esports events or leagues like the Overwatch League or the upcoming Call of Duty League, there’s an argument that can be made that something similar could work across EA’s esports catalogue, including Apex Legends. But Nelson said that right now, “an open format approach” helps get as many people involved as possible.

“Presently all of our EA competitive gaming franchise ecosystems are built using an open format approach,” said Nelson. “We strongly believe in making stars of all our players and want to ensure anyone that competes feels like they have a similar path to eventual superstardom.

“That said, we’re always researching, reviewing and observing new esports structures as we continue to evolve with our community. We have no further updates at this time.”

Apex Legends, as 2019 has proved, has shown that standing out on its own rather than a separate battle royale mode was a serious risk on EA and Respawn’s part. But for the most part, its succeeded.

Now that the game is embracing its esports roots in a big way, content drops are becoming more and more regular, EA is pinpointing it as its major non-sports AAA game for 2020, and we're not likely to see a new Battlefield at the next-gen launches in 2020, year two for Apex Legends should prove to be very, very interesting.