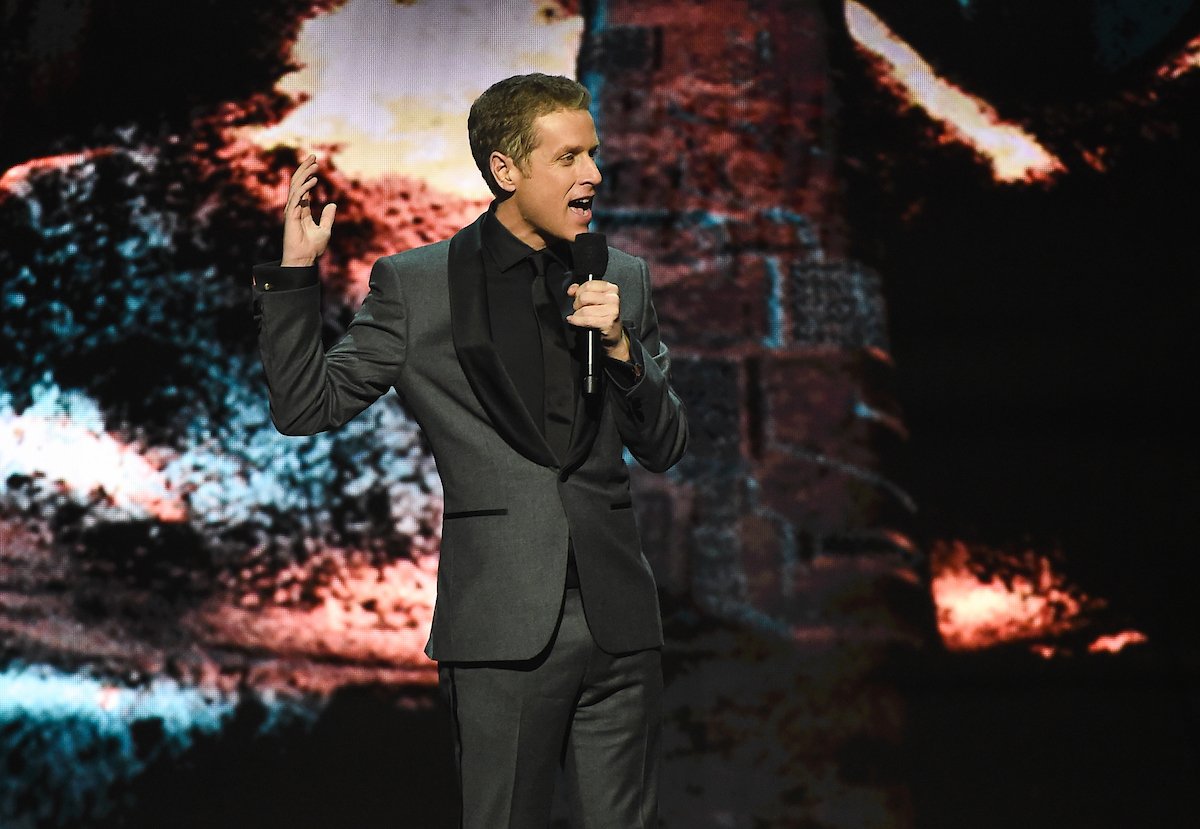 The Game Awards, now in its sixth year, has seen its viewership soar to new heights with each new show. Organizers for the event founded and hosted/produced by Geoff Keighley sent out viewership data for the recently aired 2019 show, and the numbers were vastly better than the 2018 show on just about every metric.

In fact, the top 13 platforms that aired the show all saw double-digit increases in viewership compared to 2018. Twitch enjoyed 1.3 million concurrent viewers at its peak during the evening, while 4,700 individual creators from around the world co-streamed the program live (up from 3,300 creators in 2018). And some of these fans translated the show in real-time for fans.

The numbers logged on social media were equally impressive. There were over 1 million tweets for The Game Awards during the broadcast, as the show was the #1 worldwide trend on Twitter for the duration (about three hours). Viewership of the livestream on Twitter itself was up 65% year-over-year to over 4 million unique viewers.

“We are grateful and humbled by the continued growth of The Game Awards over the past six years,” said Keighley. “These record-setting results show that gaming culture continues to reach new audiences around the globe, and these numbers re-affirm our distribution approach of streaming the show live and free across more than 50 digital video platforms.”

The Game Awards, which many in the media have dubbed the “Oscars for gaming,” offered numerous world premiere trailers, the unveiling of the next-gen Xbox Series X, performances from Green Day, Chvrches, and Grimes, and of course plenty of awards, culminating in a Game of the Year honor for FromSoftware’s Sekiro.

Organizers boasted that the viewership stats underscore “its position as one of the world’s largest -- and most watched -- awards shows for any entertainment medium,” something that Keighley said on Twitter is a “life-long goal.” More importantly, the show gives the entire industry an event to celebrate the creativity and hard work from everyone involved in making games we all love. It’s a time when fans and developers can (hopefully) set aside divisive and sometimes outright toxic online discourse and come together to appreciate the medium of games.