Report: Just Chatting was the most popular channel on Twitch in December 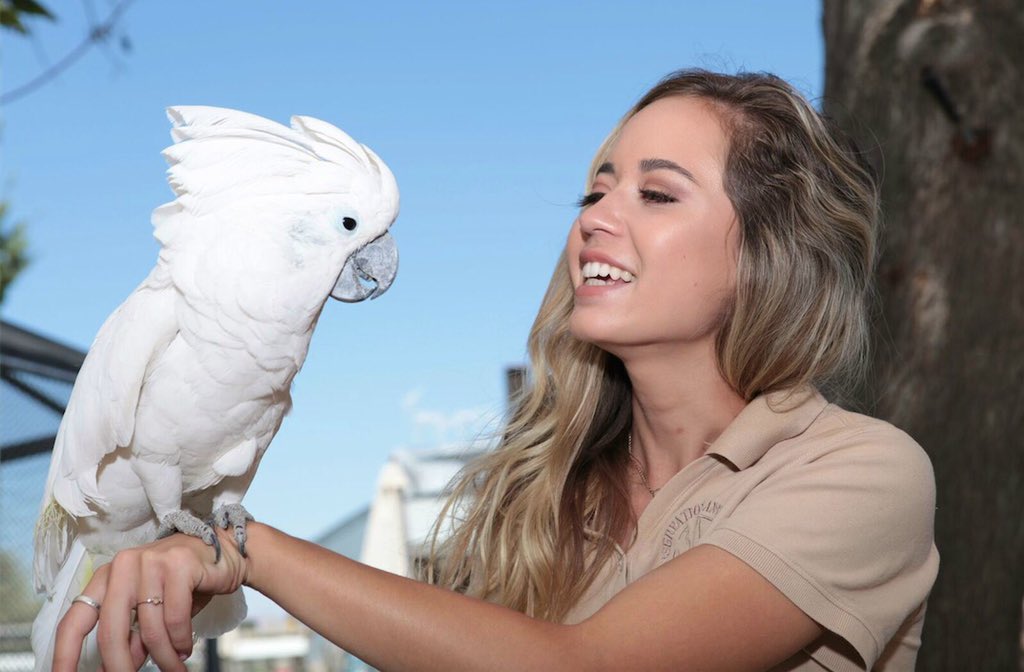 “The main appeal of Twitch is the real-time connection creators have with their viewers, with Just Chatting's format being ideal for more meaningful discussions,” Doron Nir, CEO of StreamElements told GameDaily. “While Just Chatting has stars like MayaHiga who use the category almost full-time, it is important to note it is also often used by gamers for when they want to take a break from gaming to have more direct and distraction-free conversations with their communities.”

For Just Chatting streamer MayaHiga, the channel was a natural addition to her presence in other non-gaming categories.

“I was drawn to streaming because my friends were trying it, and I thought it could be fun to try,” she told GameDaily. “I liked playing music at the time, and wanted to get more comfortable singing in front of people.”

MayaHiga started streaming in the Music and Performing Arts category on Twitch, but she now works nearly full-time in Just Chatting. Her streams often see her connecting with her audience through casual conversation.

“I am not surprised that it was the most popular channel in December,” she said. “I think Twitch is growing in users that are not necessarily gamers, and aren't looking to watch gaming. Twitch is now a place to find all kinds of content creation, and there is a community for everyone.”

As a sample of the variety of content that can be found on Just Chatting, in addition to her regular streams, MayaHiga also hosts a weekly podcast called Conservation Cast. The show is aimed at educating viewers about prominent environmental issues, and helps to fund efforts to that end.

“I speak with conservationists, biologists, and ecologists about their research,” she explained. “On each podcast, all donations go towards the conservation efforts being discussed. I love seeing new viewers come in who are looking to learn about and animals/conservation but don't quite know where to start. We're all making a real difference every week.”

Looking forward, MayaHiga hopes that her work on Just Chatting can have a positive impact on the environment, and that she can leverage her audience to make a change.

Another notable trend in the State of the Stream report is the continued growth of streaming and video platforms other than Twitch. For example, the number of total hours watched on Facebook Gaming saw a massive increase of 210% in Q4 2019. The spike was fueled by a 6% increase in the total number of streamers on the platform, and a 63% increase in average broadcast hours. Despite this growth, Twitch remains the ubiquitous force in streaming. In total, Facebook Gaming’s market share has hit 8.5% in the streaming arena.

“It's important to note that Facebook Gaming is still very small compared to the leading platforms, with Twitch’s growth almost twice as much as Facebook’s in terms of hours of viewed content,” Nir pointed out. “That being said, Facebook has made a lot of smart strategic moves, with a deep bench of experience in owning a category. This includes heavily investing in talent all around the world, such as in South East Asia, Spain, and Latin America, where a lot of their growth is coming from. If they are making long-term investments in this talent and working hard to foster new stars, we can see them being a true rival in the space within a couple of years.”

All said, live streaming grew 12% in December compared to the previous year. With the medium showing no signs of slowing, Nir said to anticipate further market penetration by non-endemic brands as they seek to leverage streaming’s enormous audience.

“Since non-endemic brands are already seeing the impact that gaming and the live streaming space is having on the entertainment industry, the focus will be on refining how they approach this market,” he said. “This includes being more agile with the streamers they work with, and for how long, since it will be key to deploying budgets efficiently and maximizing investments.”

For example, popular streamers such as Mixer’s Ninja and YouTube’s CouRage both tweeted promotions for the film 1917, which is indicative of brands casting nets outside of their normal purview.

Given the unchecked growth of streaming, it’s not surprising that brands would jump on the chance to take advantage of its audience. It’s fascinating to see non-gaming channels like Just Chatting grow in popularity, though. Clearly, the streaming audience is interested in more than just games. Considering this, it’s likely that we’ll see more streamers dipping their toes into channels like Just Chatting. Tracking this trend should prove to be very enlightening.