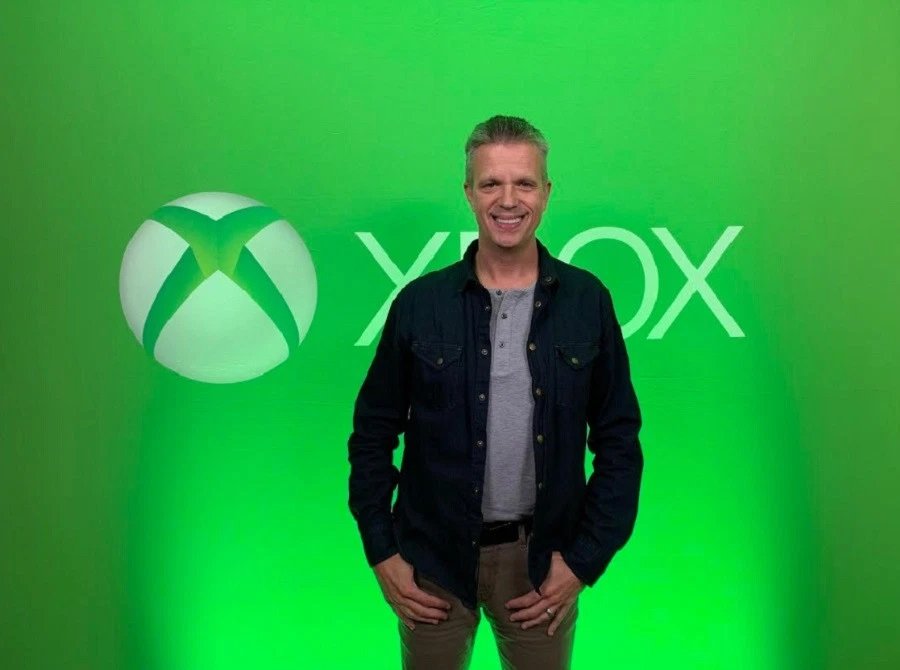 As the next generation of console gaming has begun to take shape, Microsoft has hinted at creating a greater ecosystem for the Xbox brand. The company has mostly skirted around more concrete details, though, but a new interview with Xbox Game Studios head Matt Booty has shed a bit more light on the roadmap.

“As our content comes out over the next year, two years, all of our games, sort of like PC, will play up and down that family of devices,” Booty told MCV. “We want to make sure that if someone invests in Xbox between now and [Series X] that they feel that they made a good investment and that we’re committed to them with content.”

Booty’s comments point to a wide ranging Xbox brand rather than a singular next-gen console, which has been par for the course up to this point. Now, though, it appears that Booty is aiming for a cross-generational ecosystem that keeps the Xbox family of consoles relevant beyond the typical six-or-seven year cycle.

Such ambitions are made possible in part by the rise of cloud gaming, which Microsoft competitor Sony has leveraged to great success for its PlayStation Now service. Last May, analyst group IHS Markit predicted that cloud gaming would be a $2.5 billion market by 2023. According to Niko Partners, which specializes in analysis of the Asian games market, China will lead the way and become the largest cloud gaming market in the world. That prediction, however, comes with a significant amount of ramp-up.

“There is a wave of disruption heading for the high-end gaming sector, but it will be felt first at the industry level,” Piers Harding-Rolls of IHS said at the time. “Existing platform companies expanding their strategies, games publishers seeking to compete more directly with incumbent platforms, and new market entrants, are all a threat to the existing status quo. However, we believe there will be a significant lag between industry disruption and market transition.”

Microsoft already has a sizable market share regarding cloud computing; its Azure service is perhaps the most lucrative sector of business for the tech company, and Project xCloud appears to be progressing nicely.

Another significant aspect to Microsoft’s roadmap is Xbox Game Pass, which has seen great success since its 2017 debut. It’s basically a Netflix-style subscription service that offers a rotating stable of new and classic Xbox games to stream.

According to recent comments from Xbox head Phil Spencer, Game Pass is an integral pillar to Microsoft’s next-gen plans, and a good fit for more traditional game experiences not based in live-service sensibilities. In his MCV interview, Booty said that this is certainly a consideration.

“The great thing about Game Pass is that we don’t have to actually worry about that question. That’s because Game Pass becomes the service, Game Pass becomes the structure,” he said. “And now, in our green light and concept review process, I don’t need to ask, ‘what’s your service plan, what’s your monetization plan, are you going to offer any DLC later, what is your monetization?’ We don’t have to ask any of that anymore, the teams can just go design the game that they want. And we can let Game Pass end up being the service.”

On that topic, it seems that subscriptions are likely to a big theme come the next generation of gaming tech. Not only do Microsoft, Sony, and Nintendo require subscriptions to access online features, we’re starting to see the emergence of more publisher-specific subscriptions. Companies like Ubisoft rolling out its own service, and Square Enix considering a subscription of its own.

Whatever the form the next Xbox console takes, it’s safe to say that we’re likely looking at an upheaval of the traditional generational transition on the part of Microsoft. The Xbox brand did some impressive marketing during this cycle, and if Microsoft is aiming for a new business model now is the time to do it.