Nintendo is looking into AR development 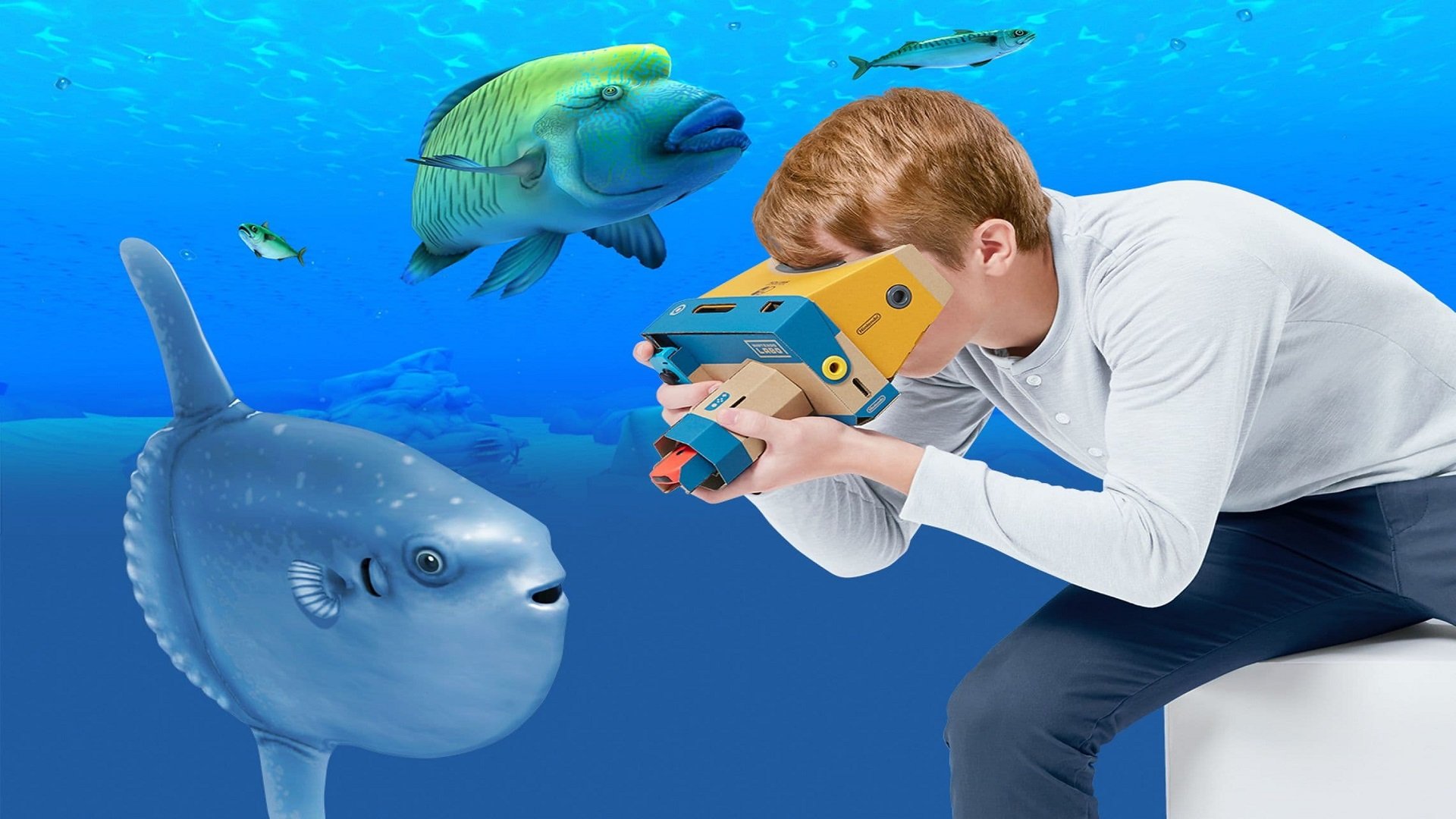 Nintendo is exploring ways to utilize augmented reality tech, according to a statement from company president Shuntaro Furukawa in Japanese business magazine Nikkei. In the interview, Furukawa expressed interest in leveraging AR in future game experiences, among other recent technological developments.

“We are constantly researching and developing,” he said. “Our hardware development teams evaluate all kinds of new technologies available thus far and consult with our software developers. If they determine that a technology can be used with a game, then they will utilize it. We will not be changing this fundamental approach moving forward."

"As for AR, it is definitely one of the many aspects we are interested in. We are currently researching what interesting ways we can utilize it,” Furukawa added.

According to Carter Rogers, principal analyst at SuperData, if Nintendo is indeed considering the development of AR experiences it’s unlikely we’ll see the results any time soon.

Nintendo has a reputation for building quirky experiences revolving around novel technologies, often to great success--the Wii rode motion controls to over 100 million units sold, and the dual screens of the DS made the handheld the second-best selling console in history. Of course, for every breakout hit there are experiments that fell flat, such as the Labo DIY VR kits.

Considering that the Nintendo Switch doesn’t have any cameras, it’s likely that mobile platforms will be the focus for AR games, Rogers said.

“Without cameras on the Switch, moves into AR will likely be limited to mobile until a successor console arrives. AR could find its way into mobile titles as a ‘nice-to-have’ feature instead of something that’s essential to the core gameplay,” he explained. “Several major games already do this. For example, CSR Racing 2 from Zynga lets players use AR to see full-scale models of their in-game cars in the real world.”

Still, Nintendo is likely feeling confident in the AR sector considering the immense success of Niantic’s Pokémon GO, which is based on a property owned by Nintendo. If the company does wind up developing AR games, it would be hard to keep Pokémon GO off of the list of inspirations.

“Pokémon GO has been a huge hit, but it hasn’t really proven that there is a huge untapped market for mobile AR titles,” Rogers said. “The highest-earning competing title is a Chinese game from Tencent called Let’s Hunt Monsters, and this is successful mainly because Pokémon GO isn’t available in China. Even Harry Potter: Wizards Unite from Niantic hasn’t really caught on. The game’s first month revenue was just 1% of what Pokémon GO made around its launch.”

With mobile AR experiences like Pokémon GO, Let’s Hunt Monsters, and Dragon Quest Walk on the rise, it’s no surprise that Nintendo would be interested in a more substantial presence in the arena. However, Furukawa’s statements feel more like a “keeping our options open” thing rather than any concrete commitment. 2020 is likely to see more entrants into the AR field, so expect to see further developments in the coming months.